It's a...and more about Baby

We were expectant about baby number two. Even so, when I was a few days late in May, I was hesitant to take another pregnancy test. I definitely wasn't the first one I had taken since we had started trying for baby number two.

But, I gathered my resolved and took the test when I was about two days late.

I was disappointed, but I still felt hopeful. Maybe, just maybe, it was too early...

I ordered a bulk supply of cheap pregnancy tests on Amazon. I waited patiently (praise two day shipping!) and took another test about as quickly as I could open the package.

Negative. But, I was still late, so I told Josh it was probably the time of the day I was taking the test. He was supportive, but also cautioned me to not get my hopes up.

On the day before Mother's Day, I got up early and took a test.

Positive. Finally, a test confirmed what I had felt deep down and strongly suspected--another baby. But, just as with Luke, all the emotions immediately came tumbling out: gratitude, fear, worry about throwing up for weeks, anxiousness, excitement, anticipation--so many emotions! Of course, I told Josh right away, and he was excited :) 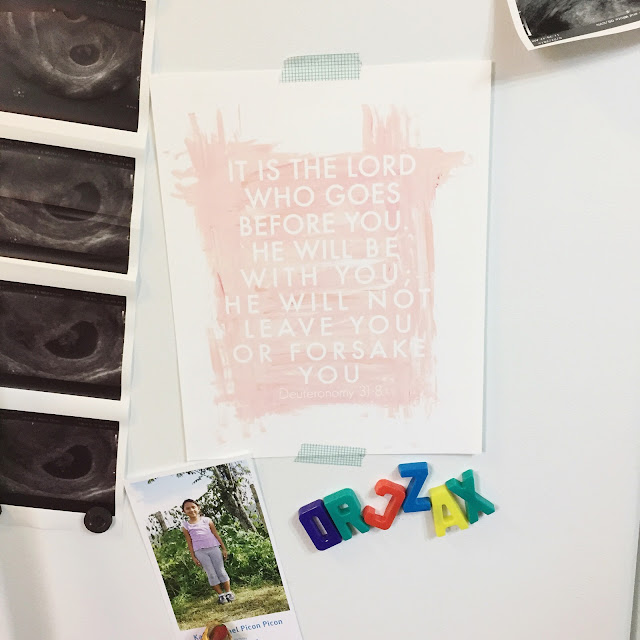 This year's Mother's Day was a little extra special with the fresh news (and tucked away secret) that we were expecting another little one.

The first trimester hit me sooner and the queasiness lasted longer than it did with Luke. I didn't throw up, but I felt gross all day long. And I ate all the day long too--it seemed to be the best remedy for keeping the yucky feeling manageable. Let's just say that I got a tiny lecture about weight gain at one of my first appointments ;) Ooops...

I felt tired--but it didn't seem as severe as with Luke (maybe because I now know what absolute exhaustion feels like?) But the same lack of motivation was very similar. I was super lazy and had to pep talk myself into doing basic, everyday tasks. Or really-- to do anything but watch TV and eat cheese and crackers. 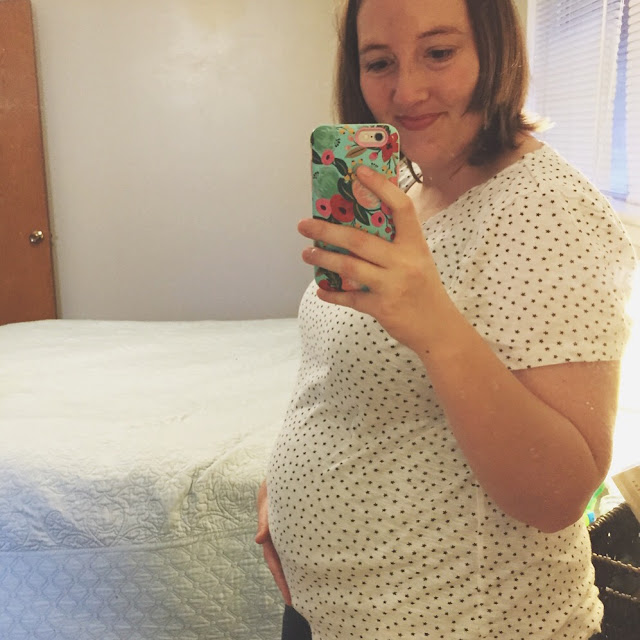 But, when I hit that 12 week mark, the tiredness, queasiness, and "the lazy blahs" eased up. From then up until now, I've felt really good. But, as I am closing in on the 20 week mark, I'm starting to feel more sore, stiff, and uncomfortable. And, of course, if I eat anything remotely spicy or rich, I have heartburn before it lands in my stomach.

But, I am also starting to feel little baby kicks--so that always makes everything feel more real and sweet! Plus, my belly is also getting a bit more obvious :) 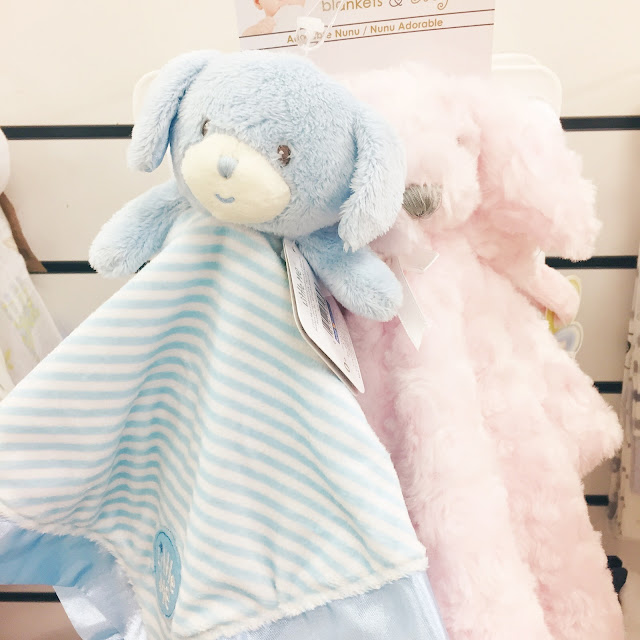 Last Wednesday, we had our autonomy ultrasound plus an extra peek at baby's heart because of Luke's history of a congenital heart defect. The doctors just want to be sure that this baby's heart looks good since there is a tiny tiny bit higher risk of a heart defect if there is family history of one. Thankfully, the little BOY is looking good and his tiny profile is just so darling. 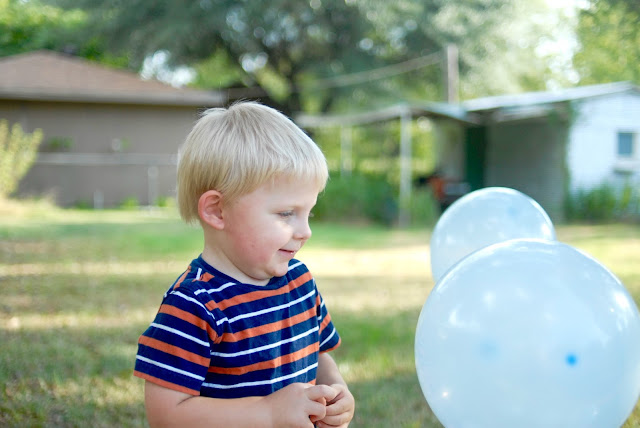 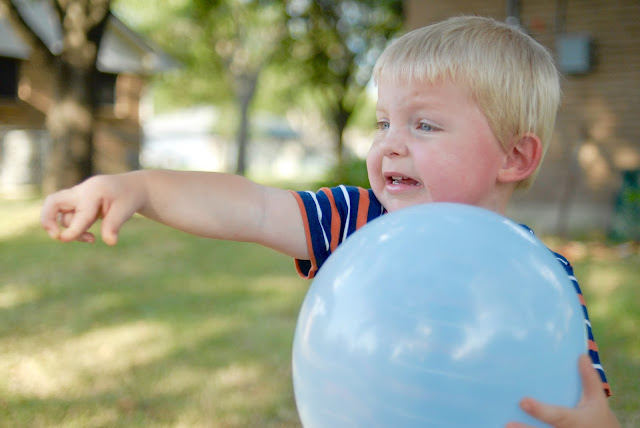 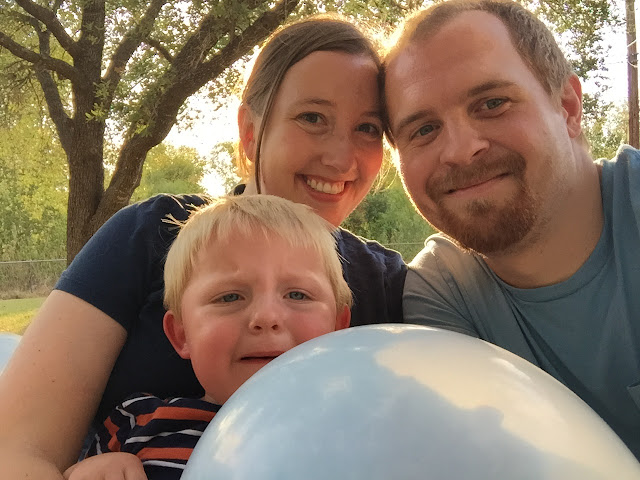 Luke was not such a fan of the fun photo shoot with balloons ;) The balloons kept popping and from a two-year-old perspective--it was not.cool.at.all. In fact, it was downright horrible, scary, and not okay! Oh well...

We are so grateful for another little guy to add to our family--and so excited to see what he looks like and what kind of kid he is. However, I am definitely thankful that we still have another twenty weeks (give or take!) before he arrives :)