In the Land of Lakes {A little Recap}

On Labor Day, we flew home after almost two weeks in Minnesota (for Luke and I, at least). It was a much needed break from all the house stuff that we've been working on lately and the day-in-and-day-out of life. Plus, I had been solo parenting for the week prior to leaving for the trip, so I was extra thankful for the helping hands in Minnesota ;)

Luke and I flew up solo (which actually went surprisingly well thanks to the two grandmas who sat on either side of us!) and spent the first part of the week enjoying the cabin, catching up with family, taking in early morning sunrises, and lots of time outdoors. 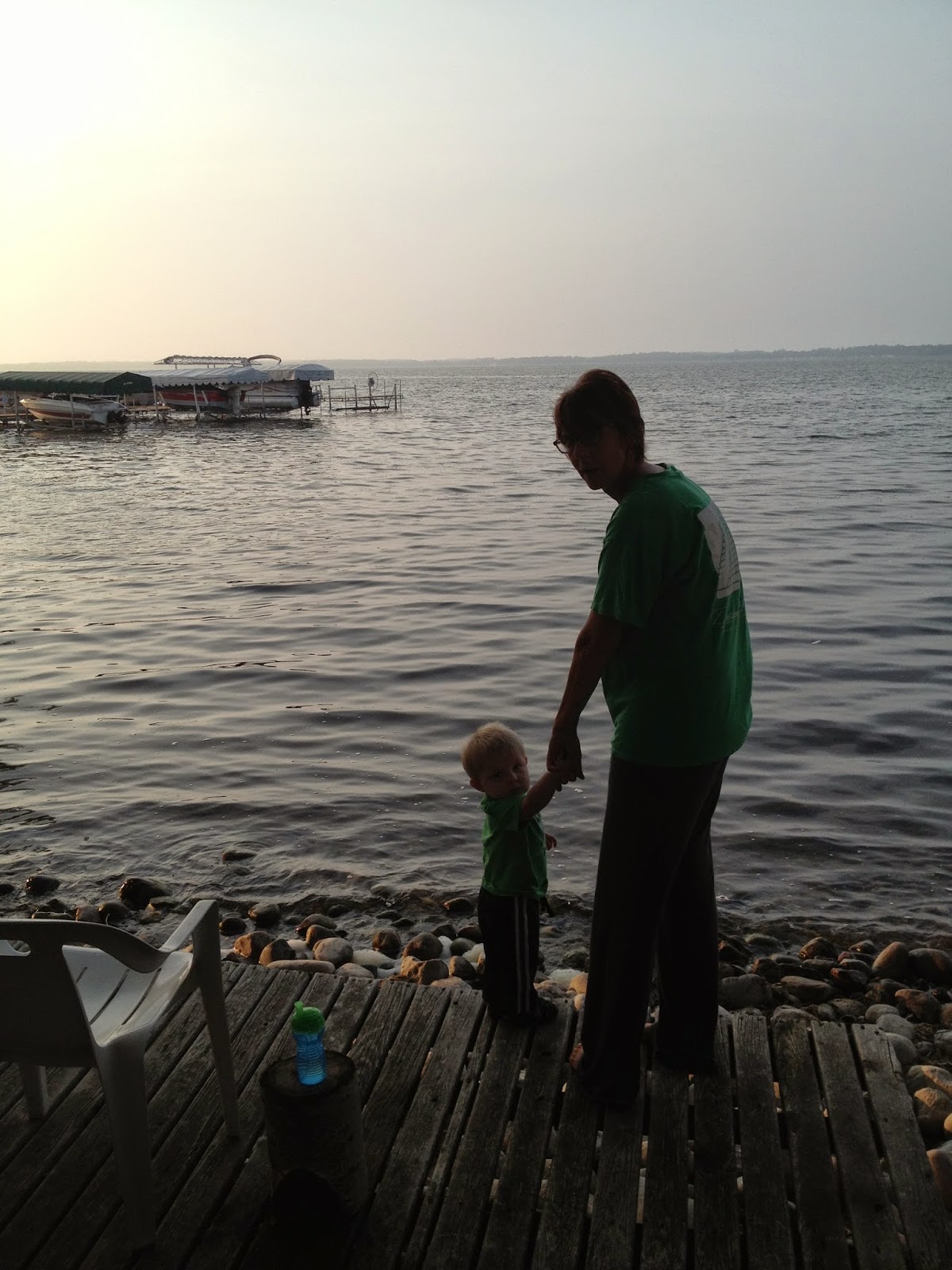 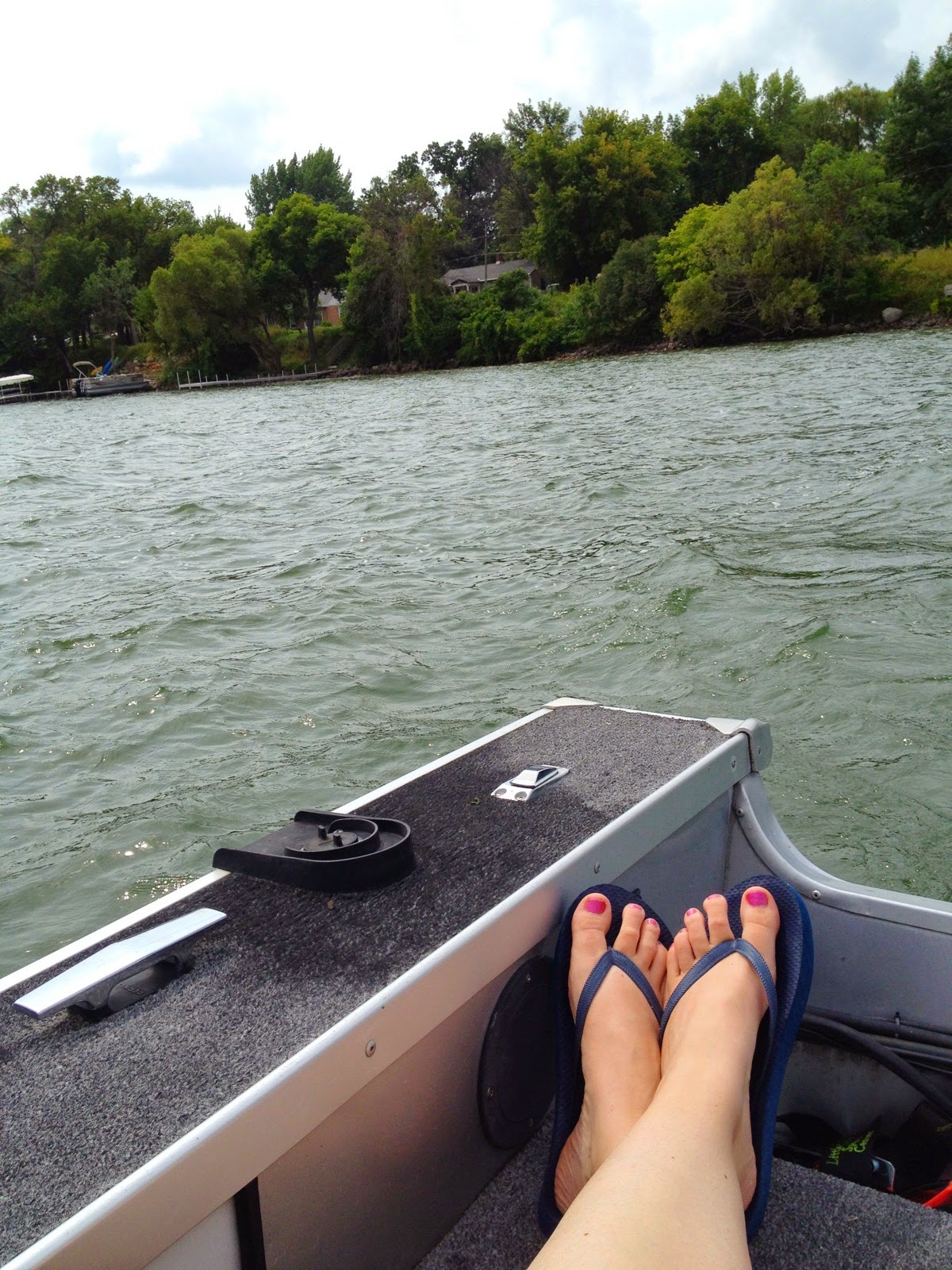 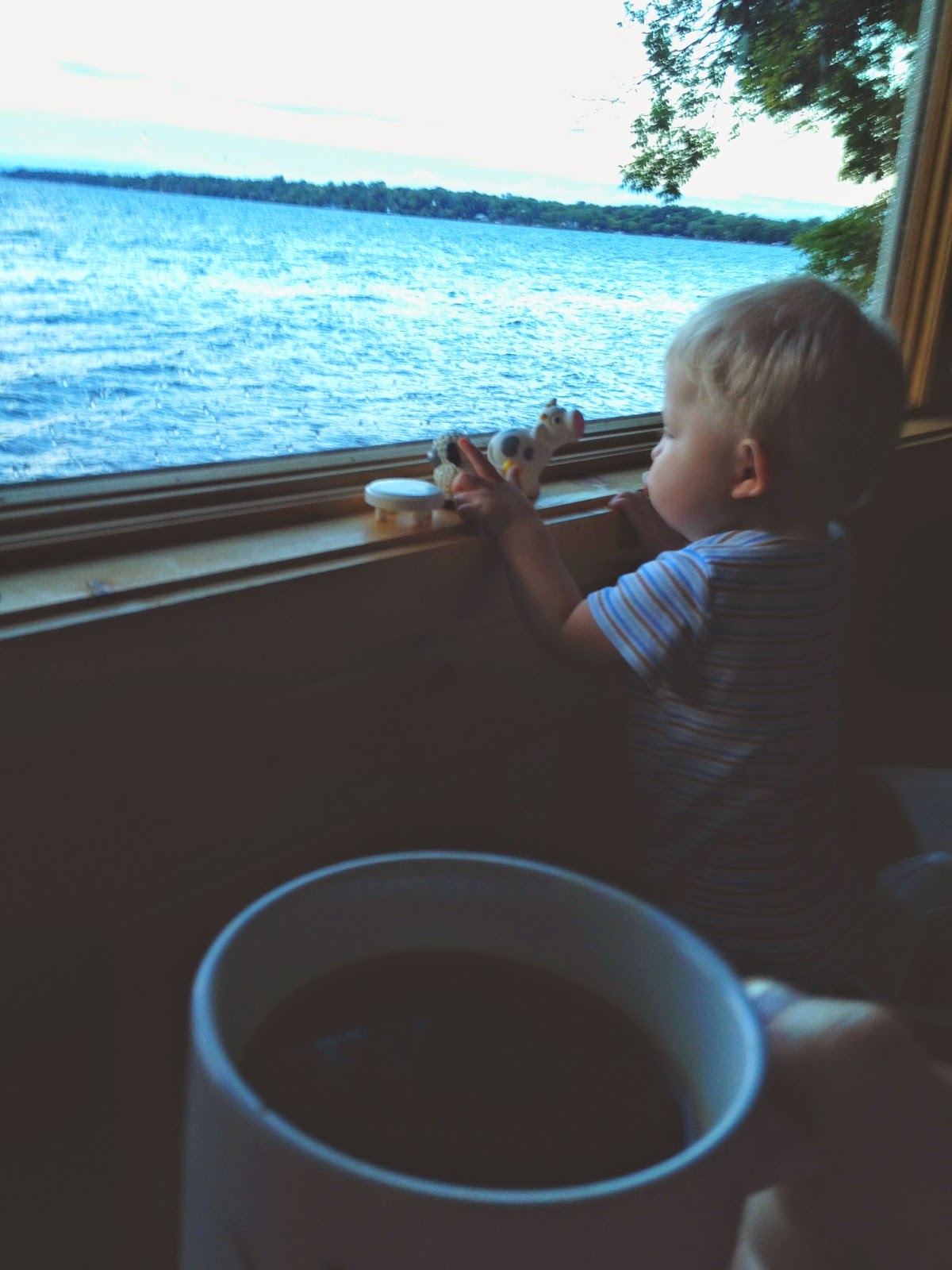 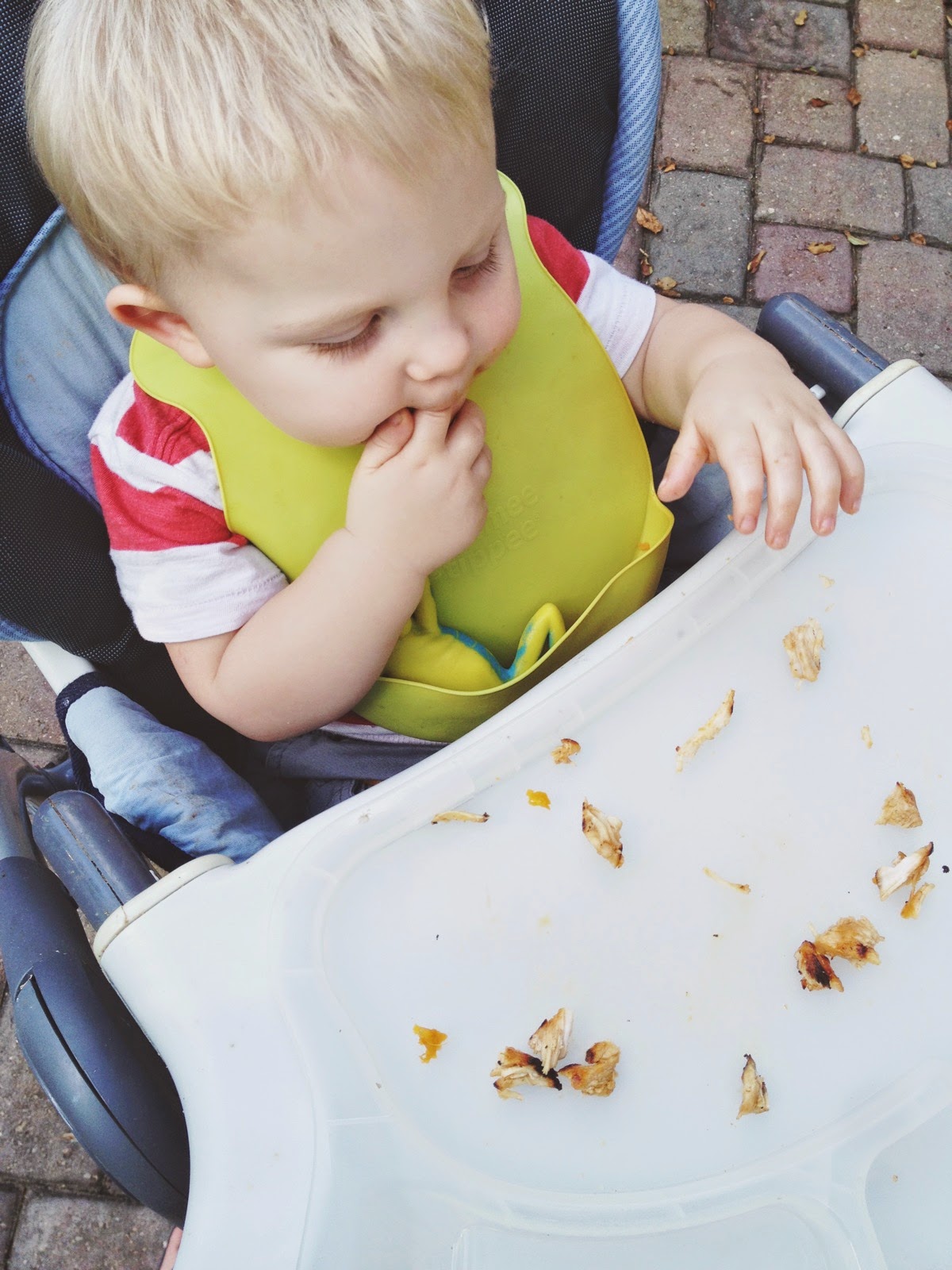 A few days later Josh flew in--just in time for a day of rest before a day at the Minnesota State Fair and then celebrating our niece's first birthday (I've included a super cute video my brother made for her 1st birthday which documents 1 second of each day since she's been born). In the week Josh was with us, we also got to sneak out to the cabin for an overnight mini-getaway (or first since Luke was born!). The week also included lots of playing and catching up with friends (and their babies!) as well as some more time at the lake. Luke also got to meet "the bear"--which was only interesting to him because he could take out its tongue (ha!). It was absolutely wonderful to have some rest and family time :) 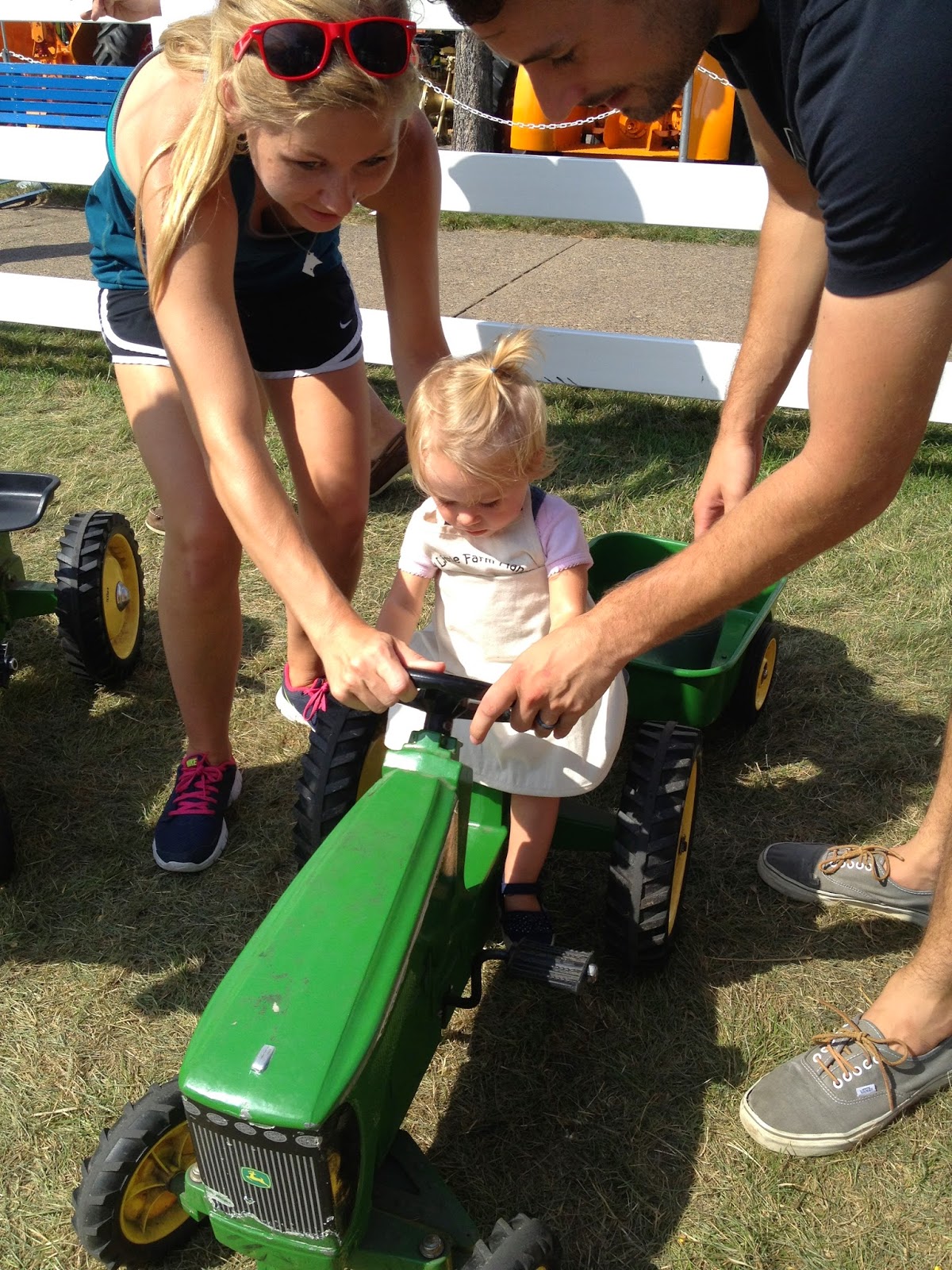 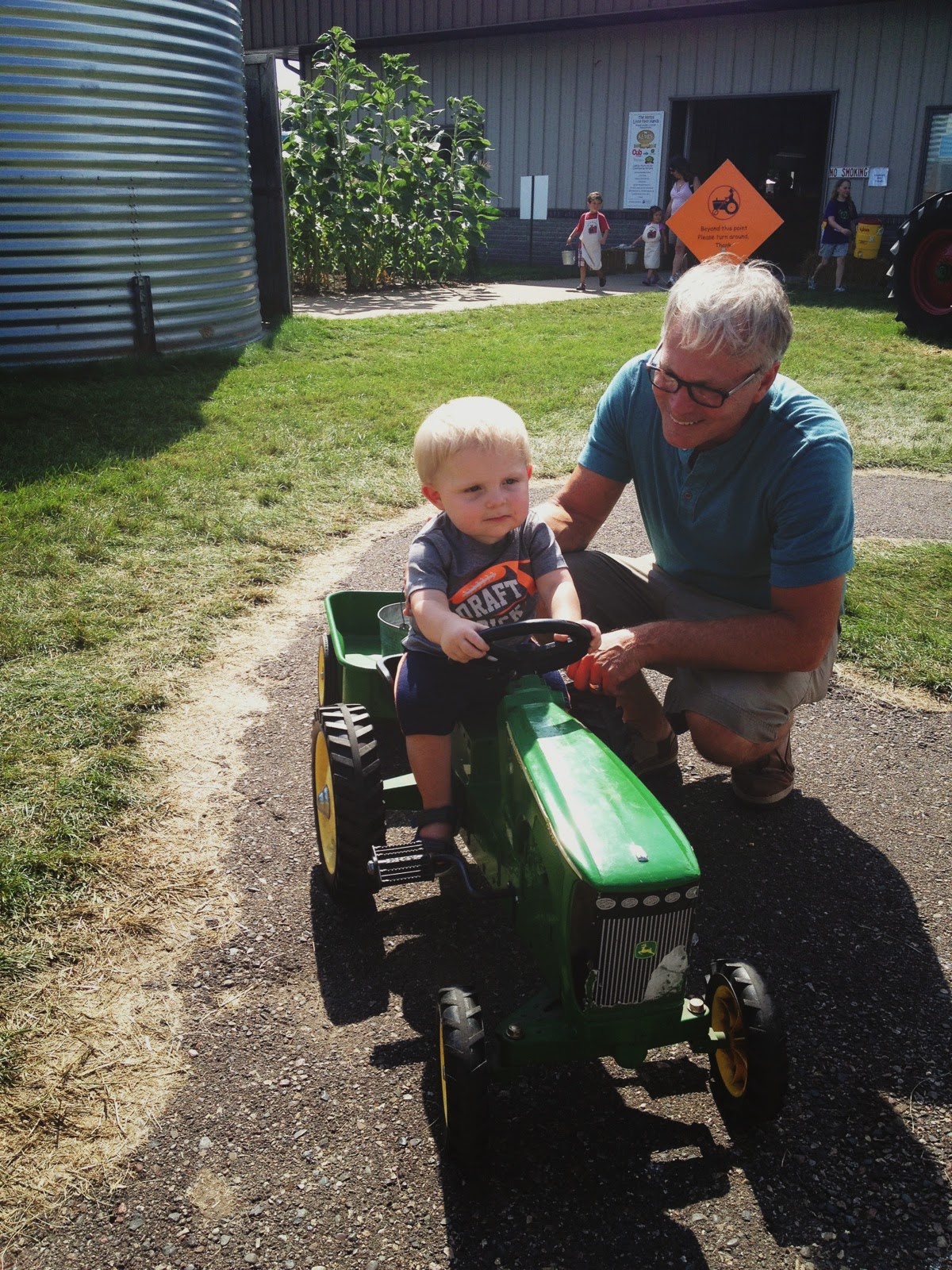 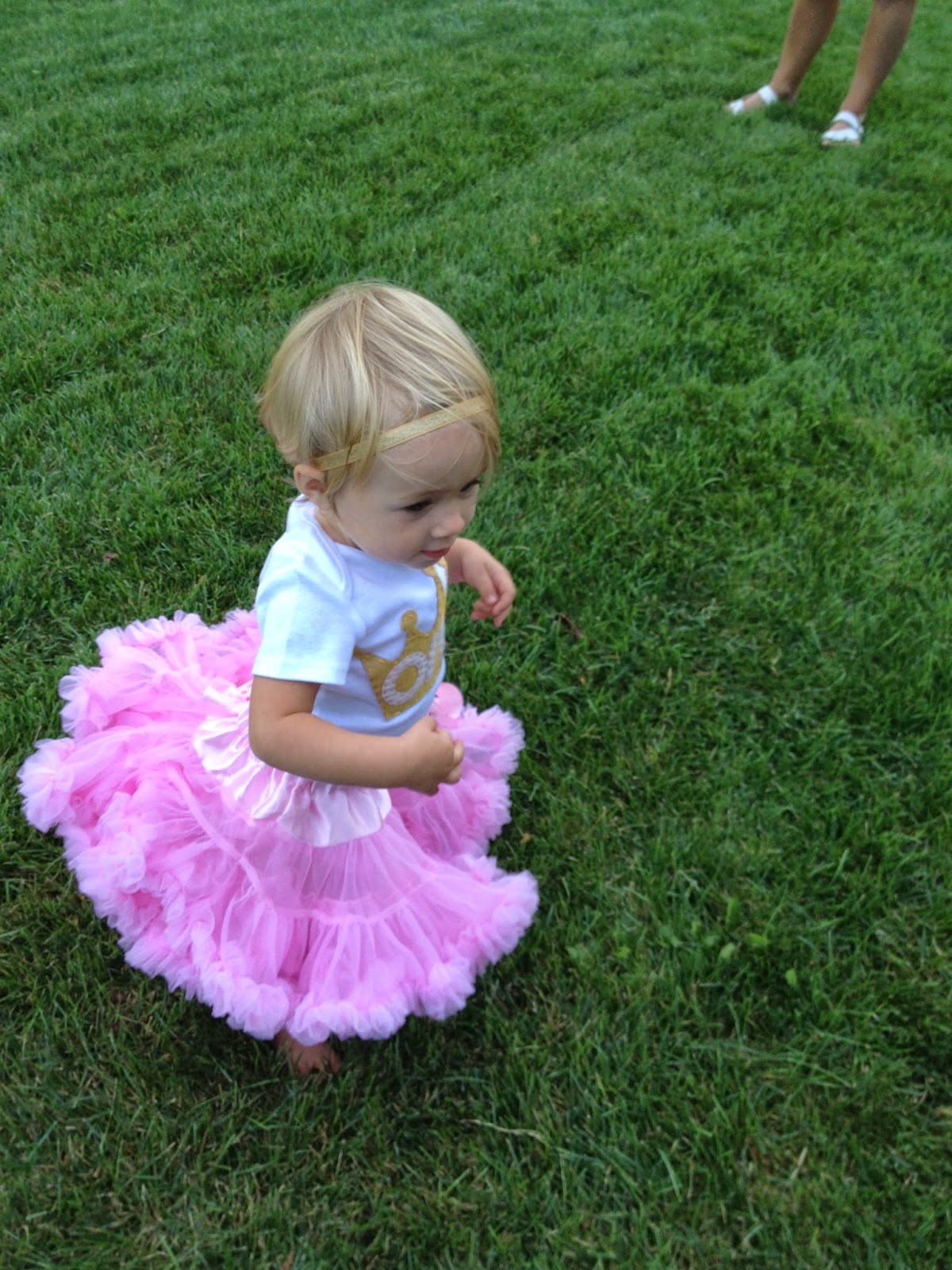 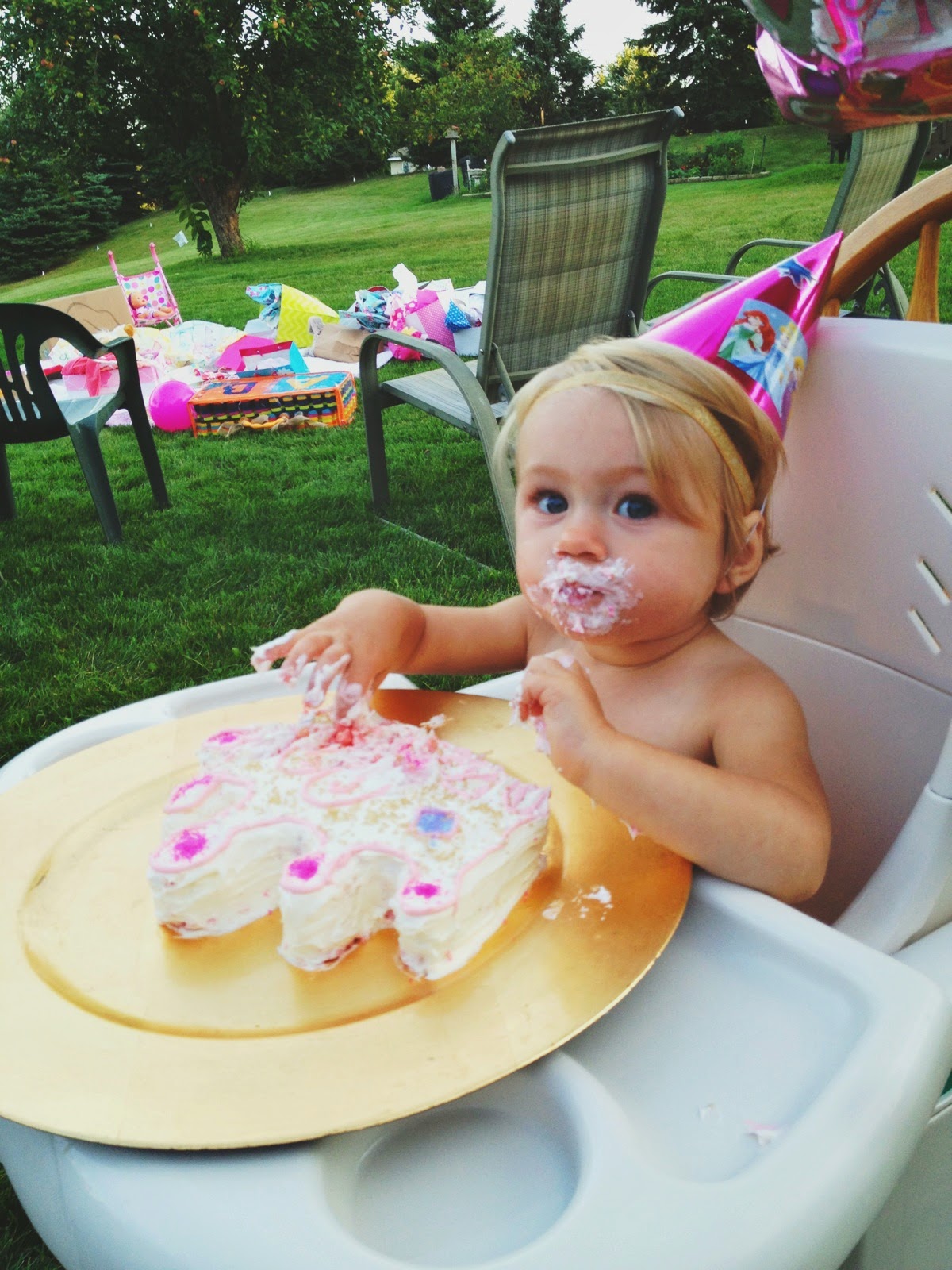 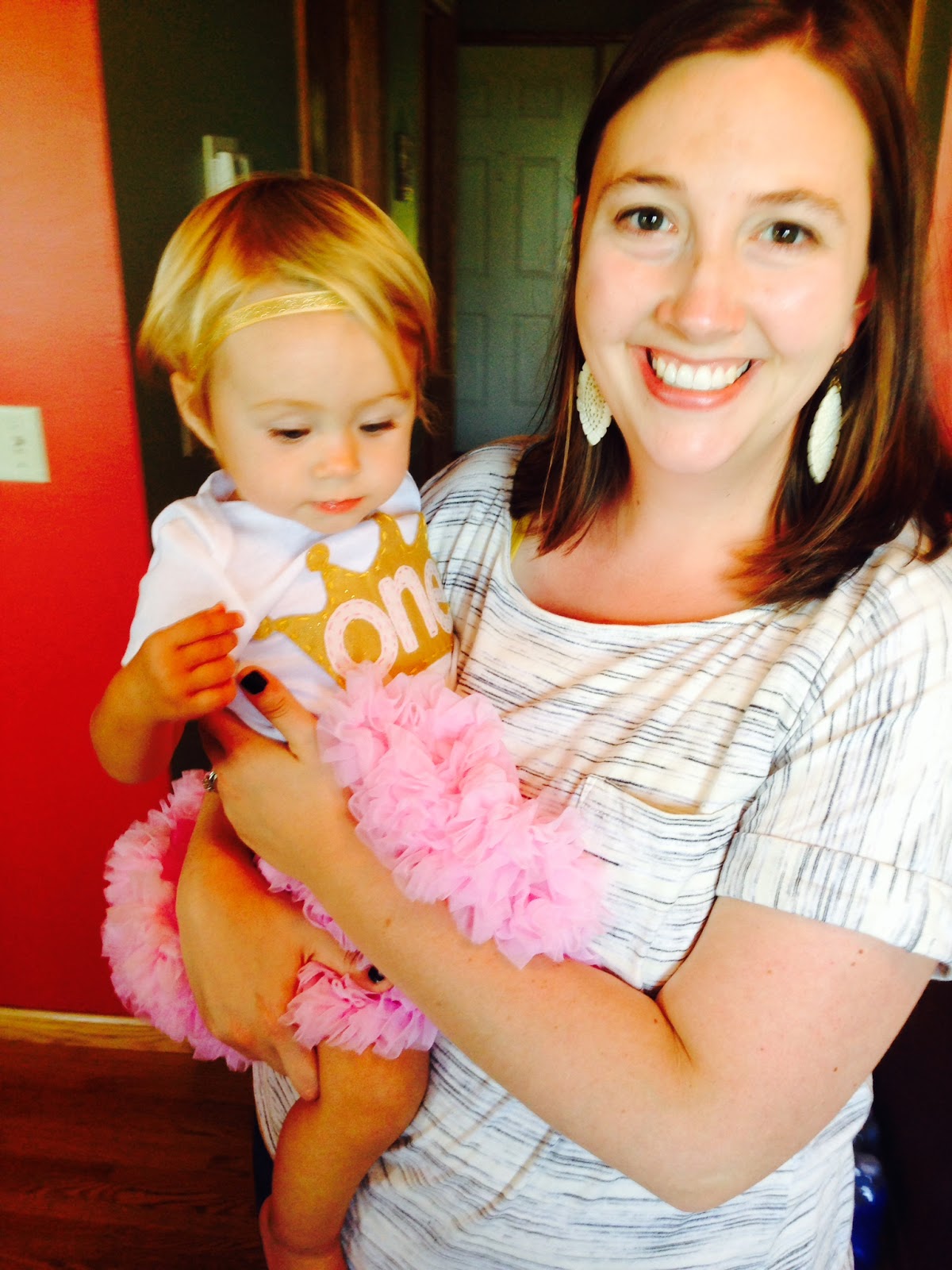 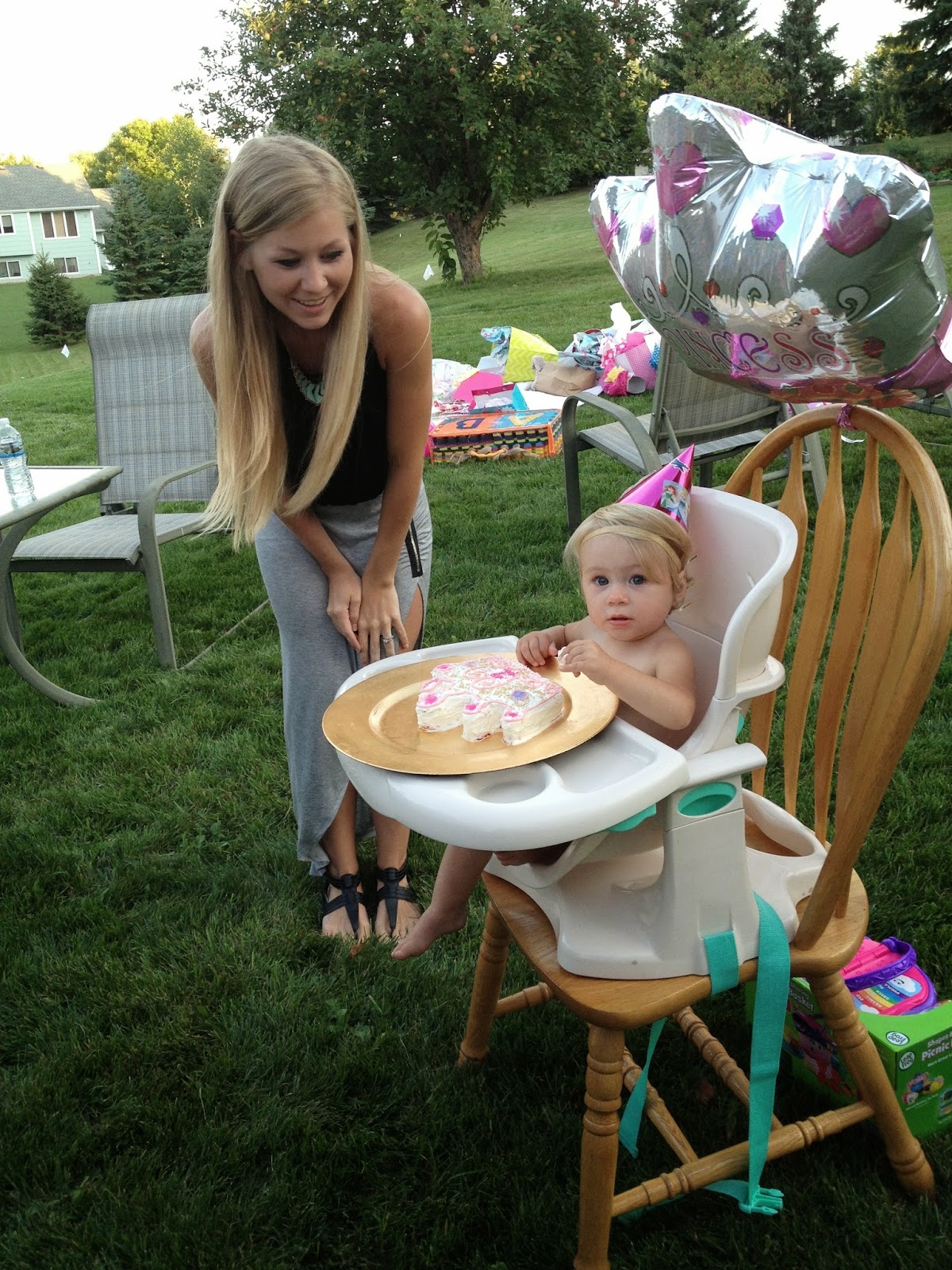 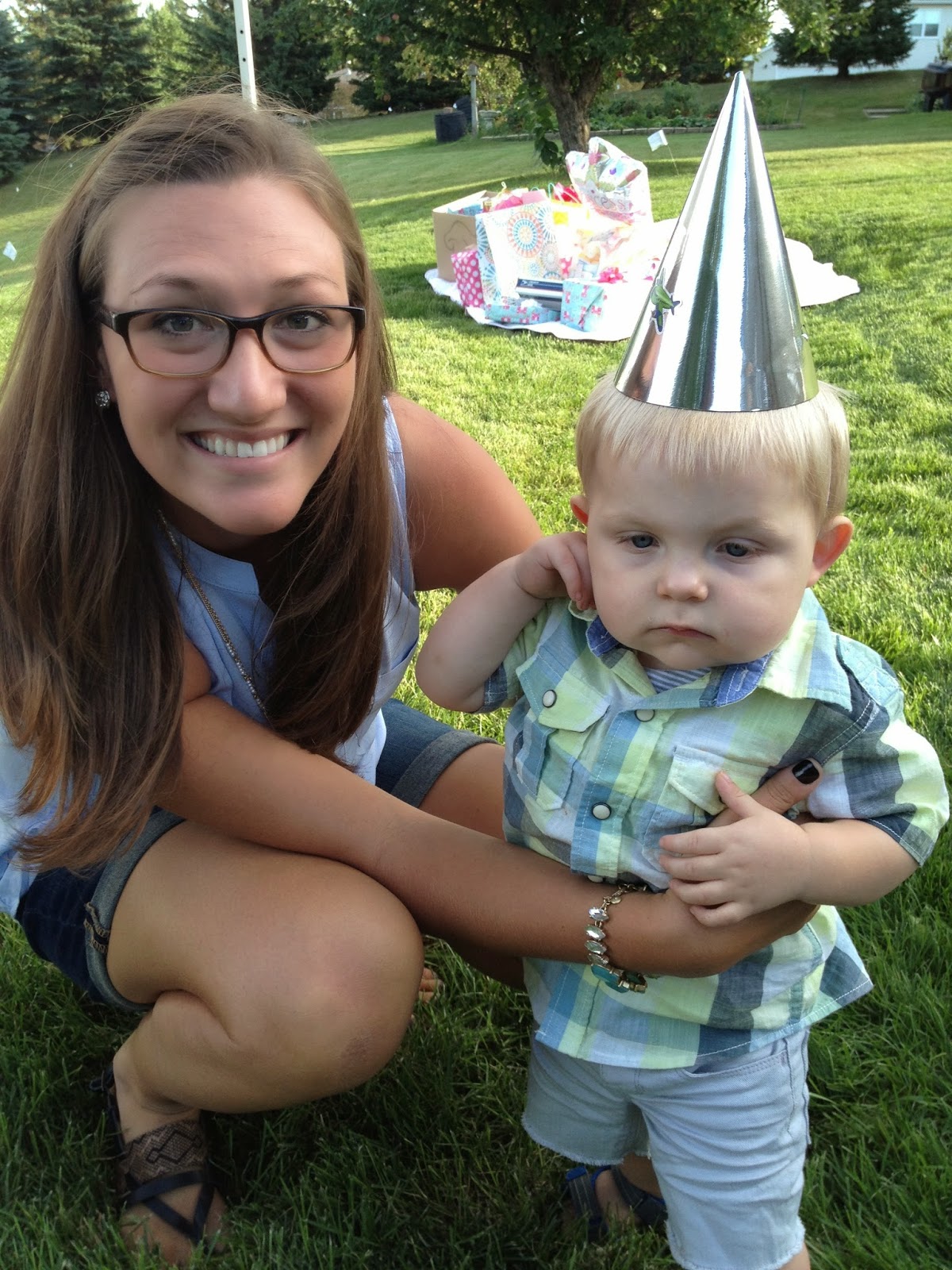 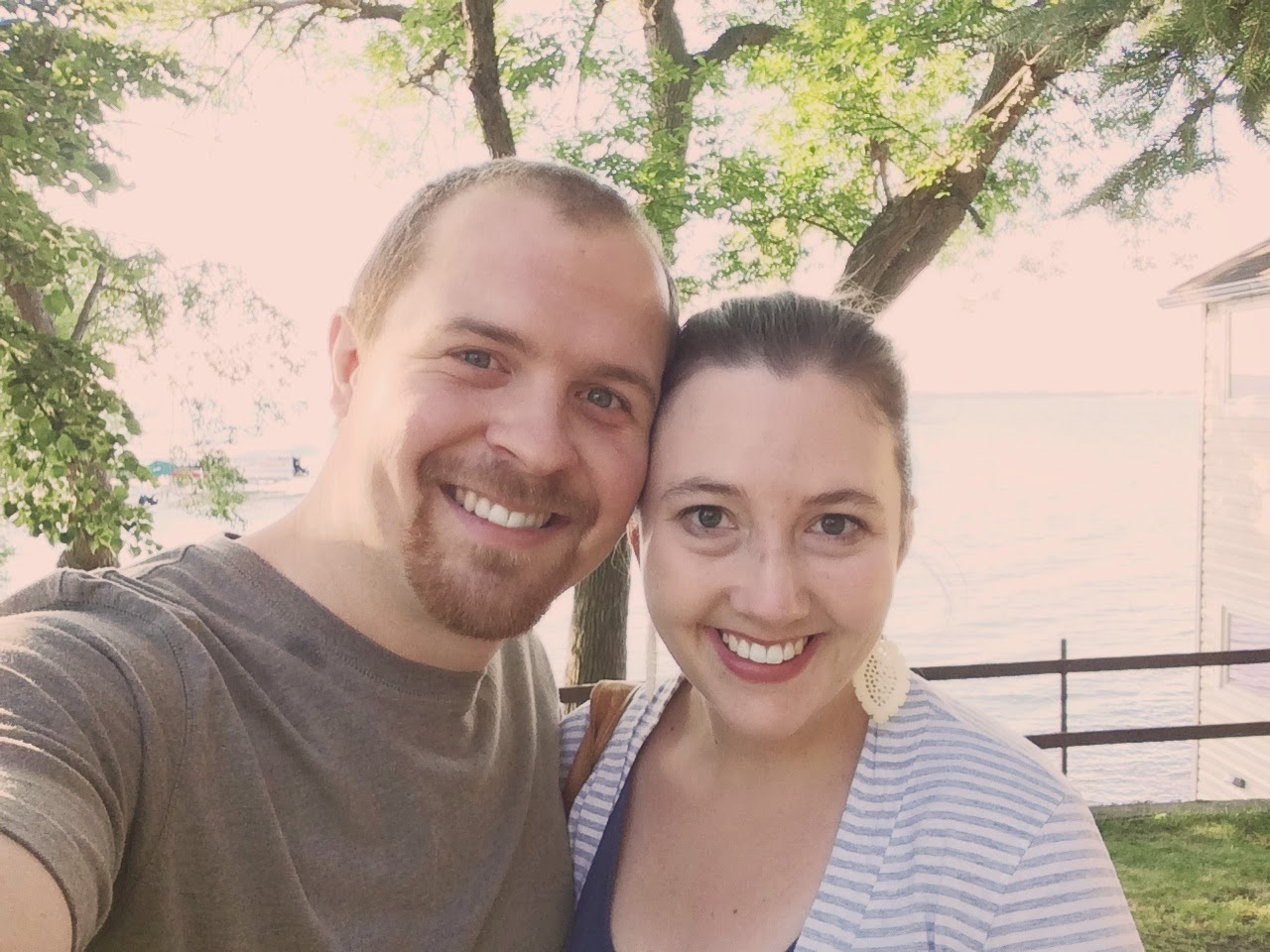 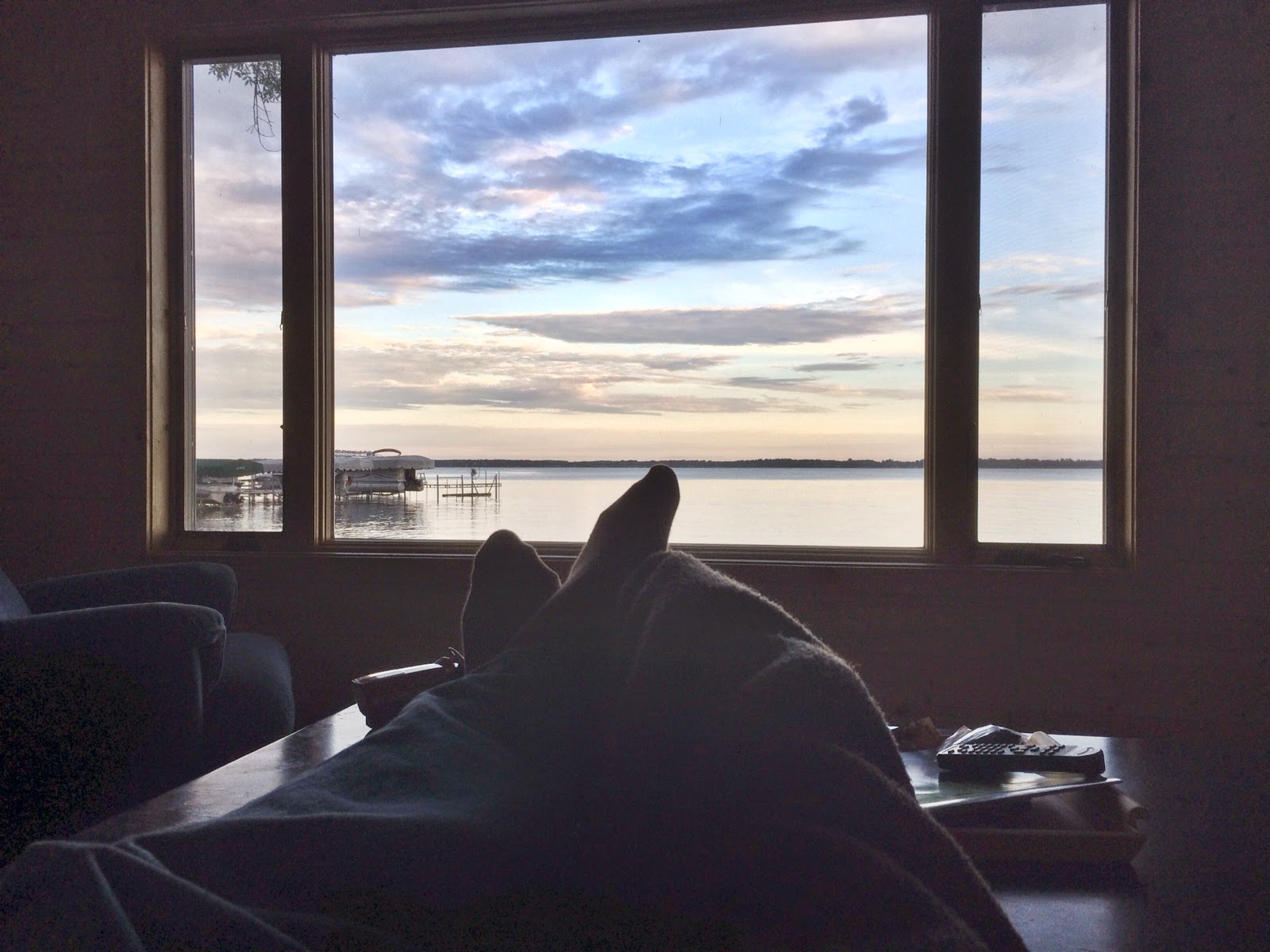 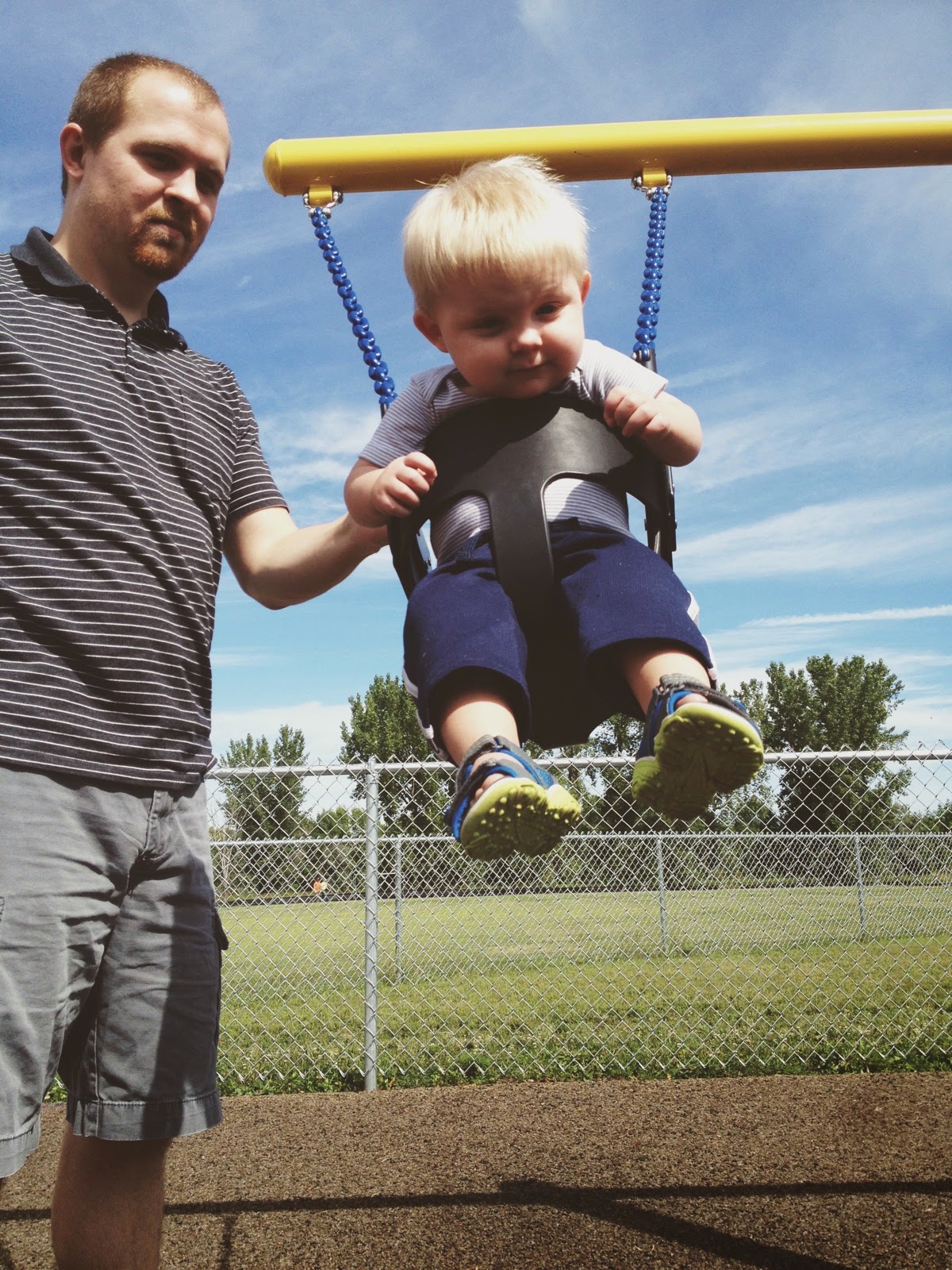 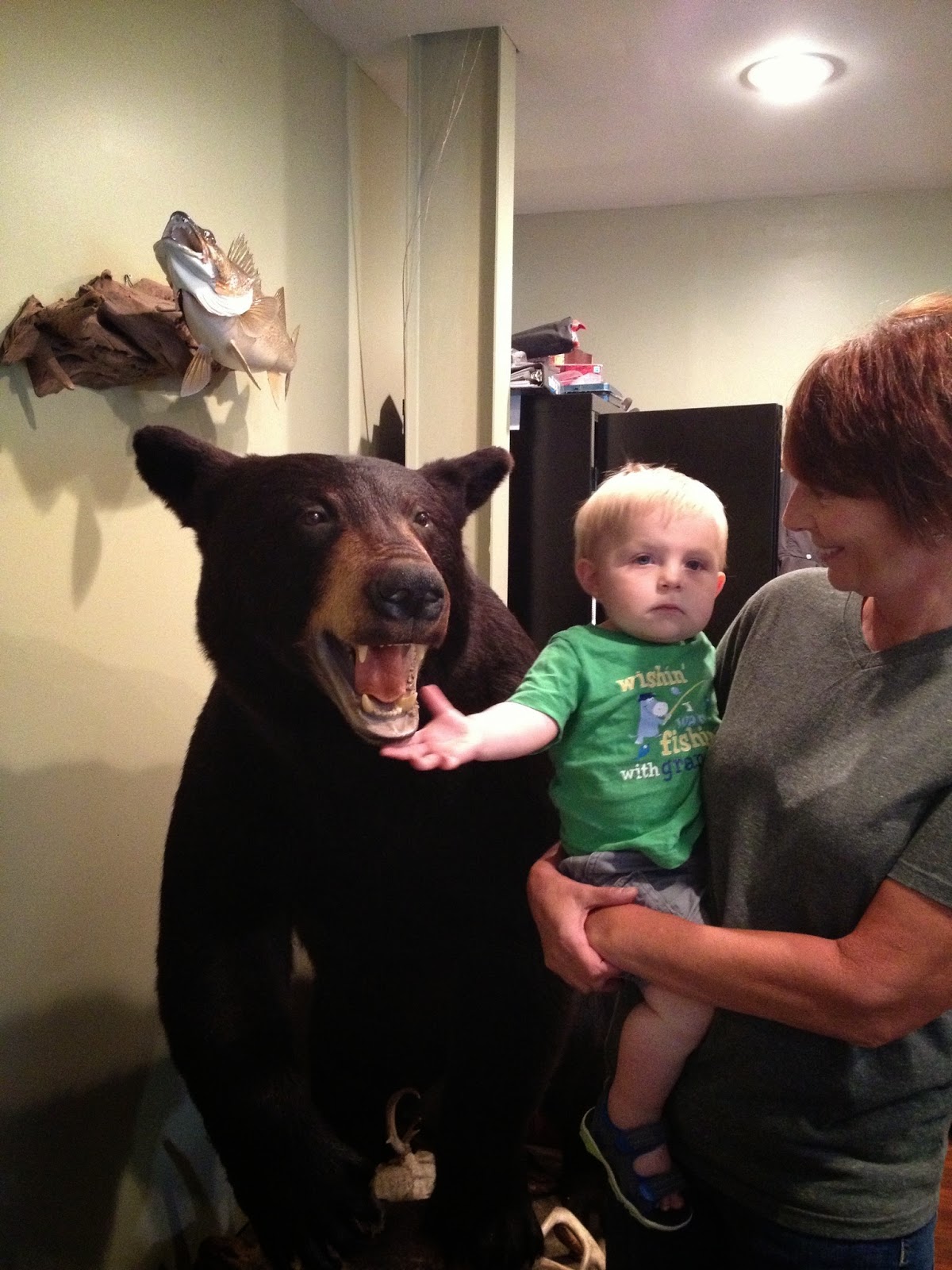 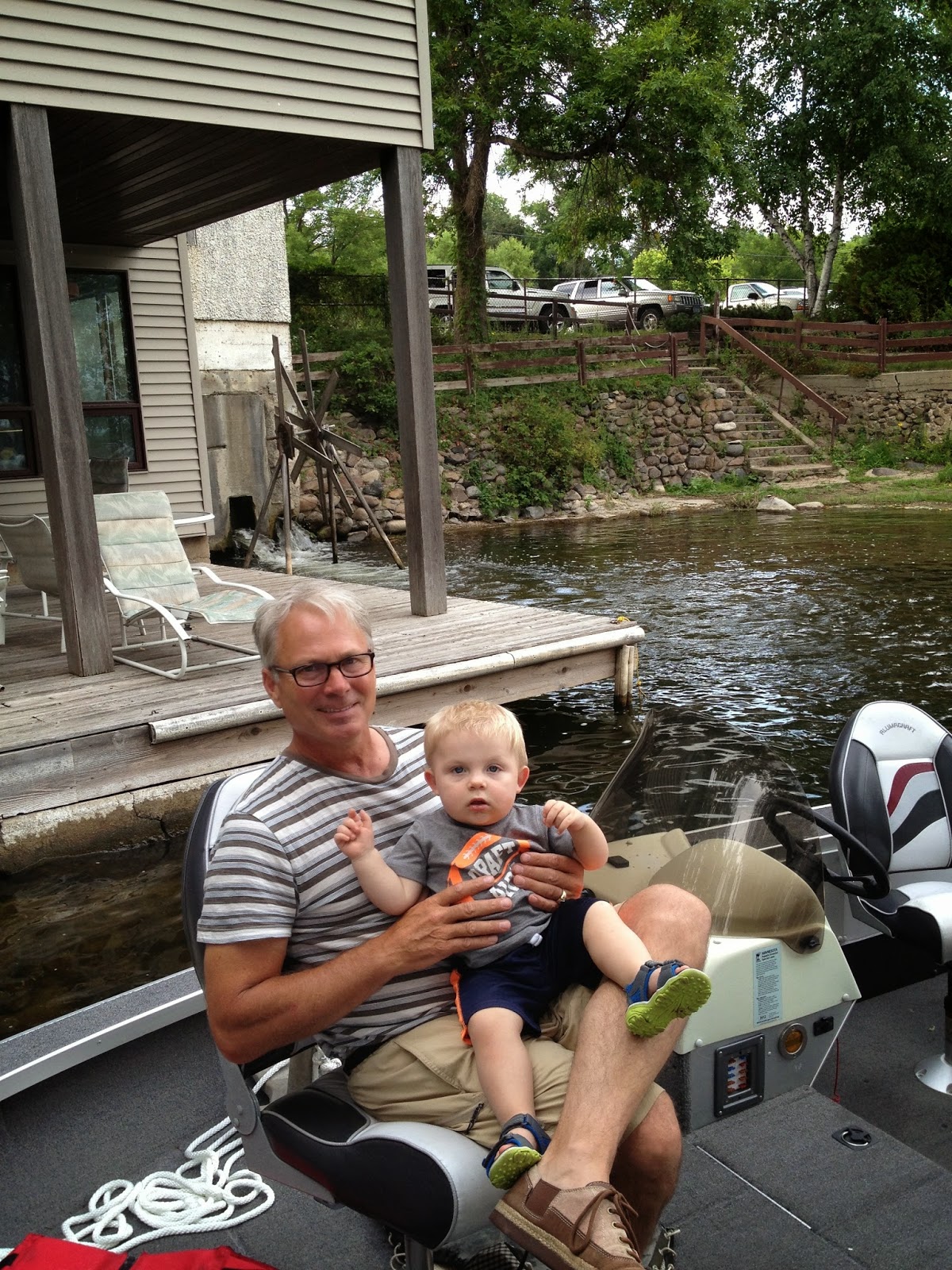 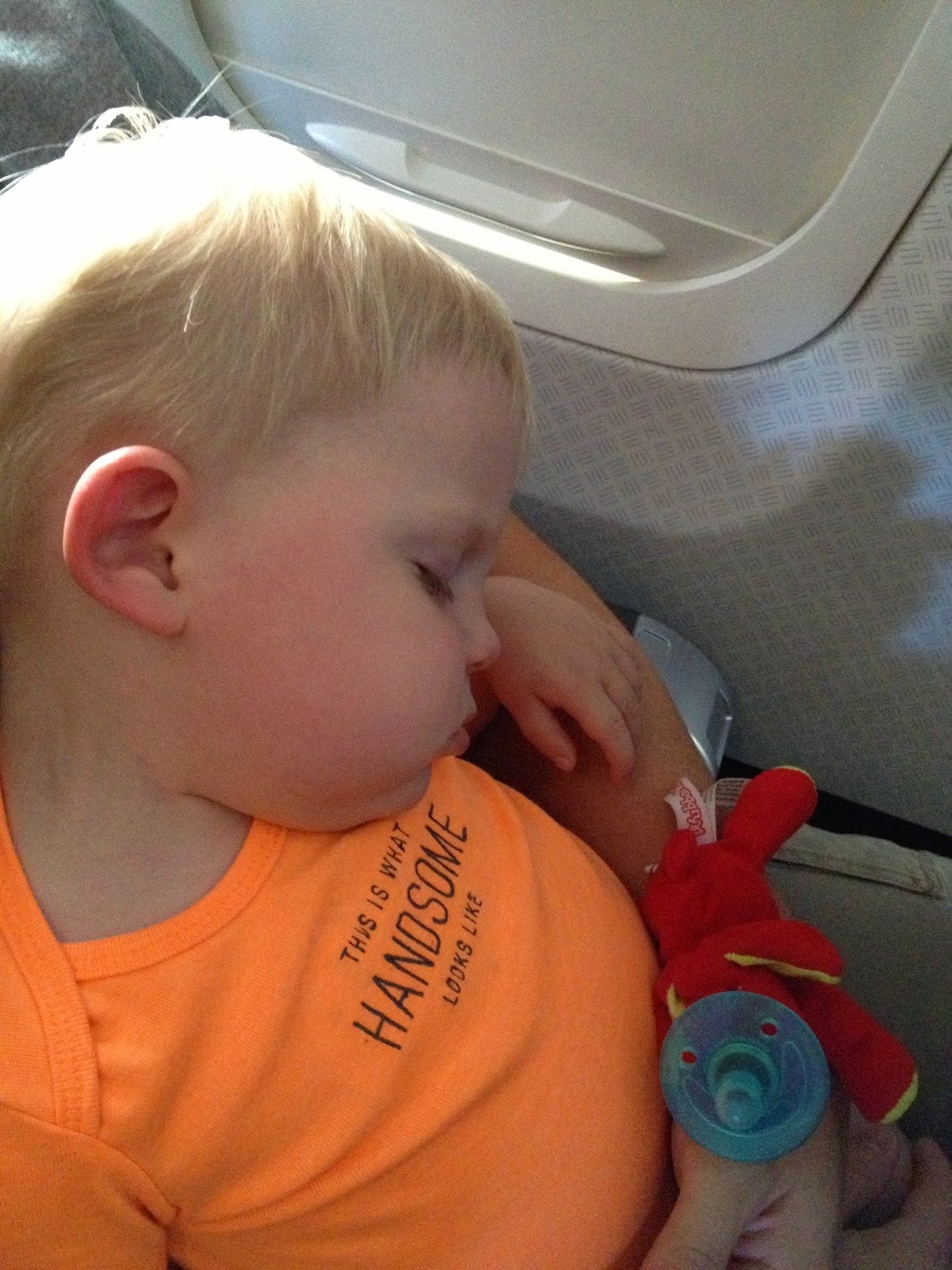 All in all, it was a lovely way to zip up the end of summer and come back home refreshed and ready for fall (even if it's still in the 90's!). What did you do to celebrate the last bits of summer? Also, it's kinda crazy to see how much as changed in just a year!