What I Haven't Told You about Nursing

I've chatted about a lot of momma topics during these past 15 months of Luke being around. But one topic that I haven't really chatted about is nursing.

At just shy of 15 months, Luke decided that he was done with nursing. We've only been doing a morning feeding for about 3 month now, so I knew it was coming soon. For the past year plus, Josh has brought him into the room to me in the morning, and we start the day in the bed. He would get in his morning milk; I would have a few minutes to sit with him and wake up a bit. 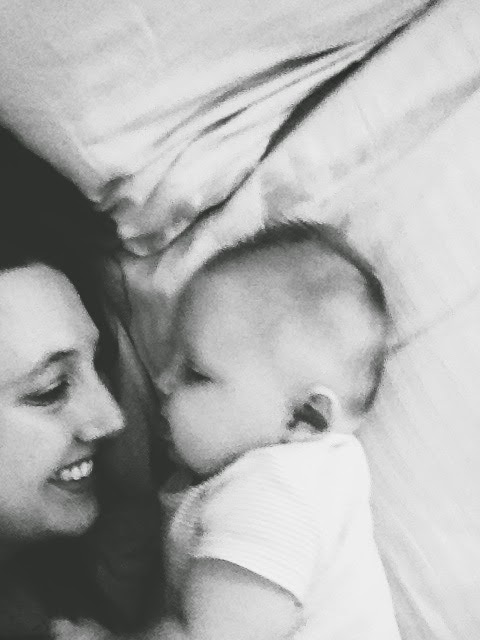 These past few months, it's been very sweet. But, just about a week ago, he decided that he wasn't interested. I offered. He wiggled and tried to pull away. I offered again and then he actually got a little upset. So, I set him down on the floor, and that was that.

I thought we were going to have to wean him, and it would perhaps be a struggle (that kid loves to eat!) But, in the end, he just made up his little mind. For me, it was a bit sad because it meant a season with him was leaving, but at the same time, it was a relief.

Unfortunately, Luke isn't a huge fan of milk (we've tried whole and almond), so I'm not really sure how to solve that problem. For now, we just give him other forms of dairy and lots of water :)

Now, after experiencing the full circle of journey of nursing Luke, I wanted to share a few thoughts about it. 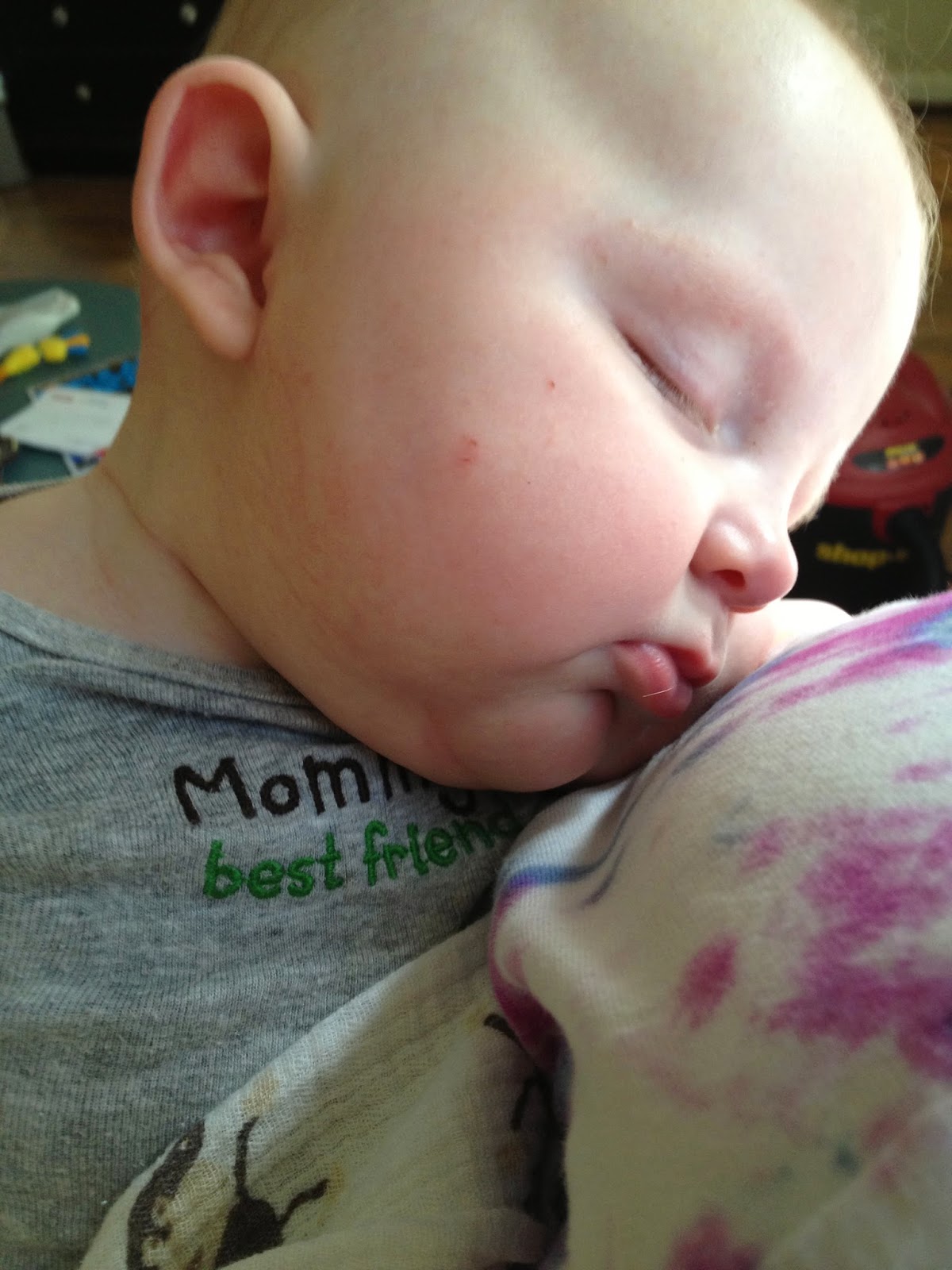 Basically, in a nutshell, I loved and not-really loved nursing.


What I didn't love so much:


All in all, nursing Luke until he was almost 15 months old, isn't something I take for granted. I am so ridiculously thankful that we had that time and that we stuck it through. I know many women who would do anything to do that, but their bodies/circumstances don't cooperate. On the other hand, I wouldn't say that my experience was all butterflies, rainbows, and unicorns. Breastfeeding was not always easy or simple for us. And I think that's okay :)

Would I do it again? Absolutely :)