This week, I'm sharing the before and after of the nursery. I think that Luke's room is the only room that is practically finished. There are a few little things left to do such as put up the curtains and organize his closet, but other than that, we think it's done (for now...wink). It's definitely a lot smaller than his first nursery, but it's just the right size for a little guy :)

Here's what his room liked like when we moved in: 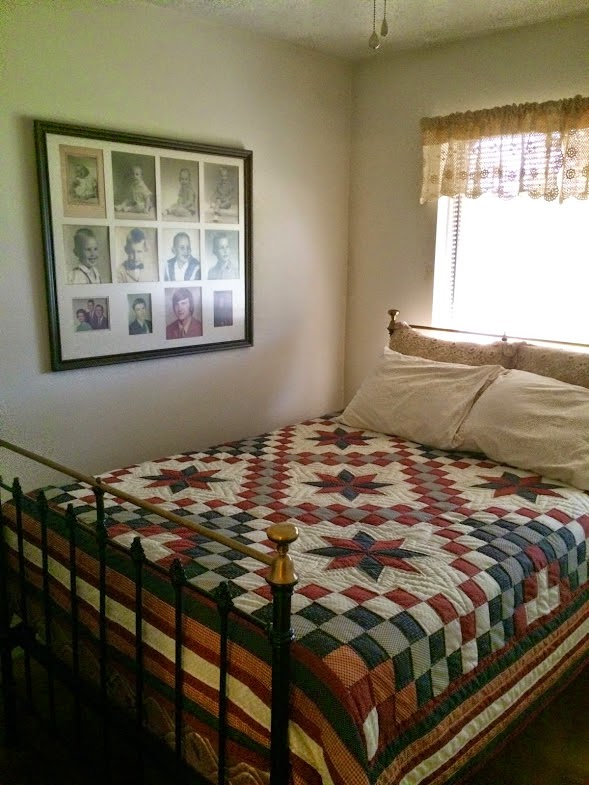 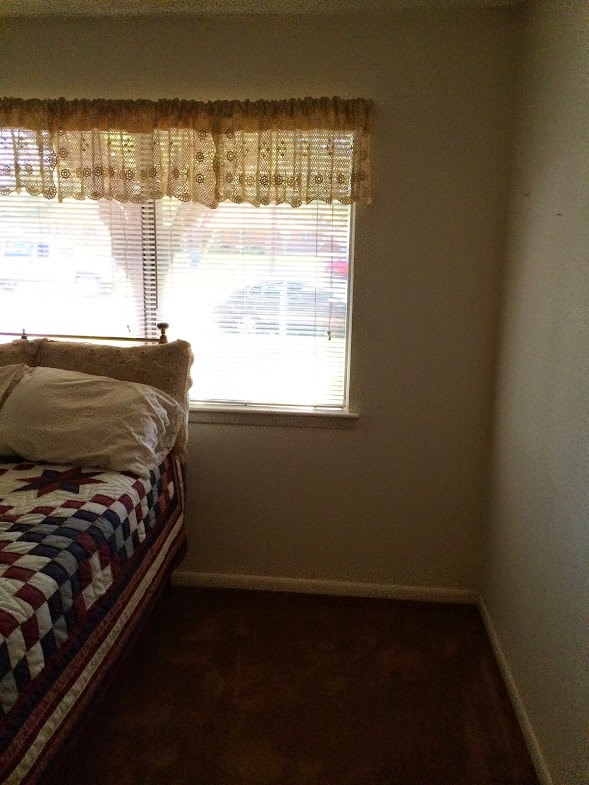 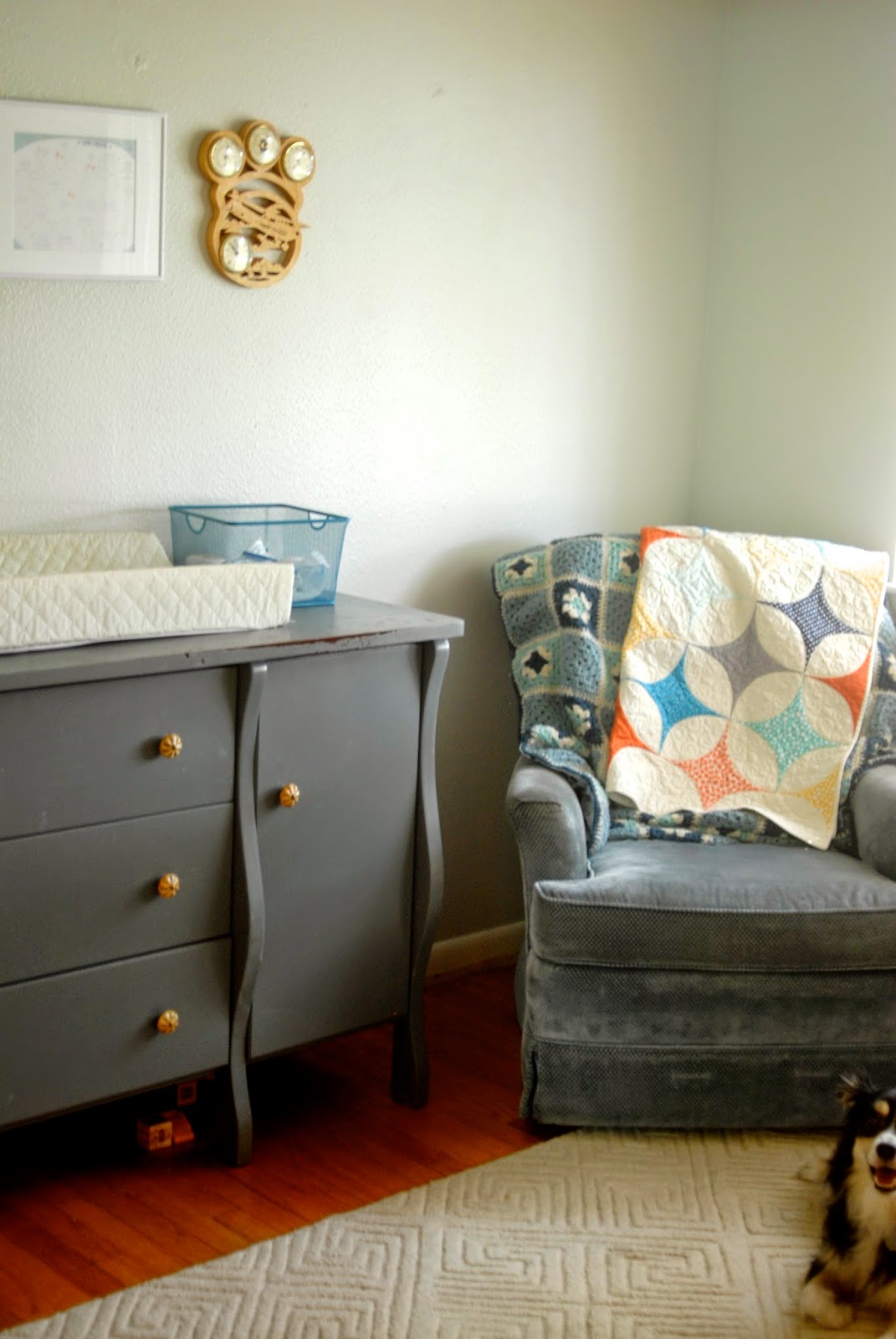 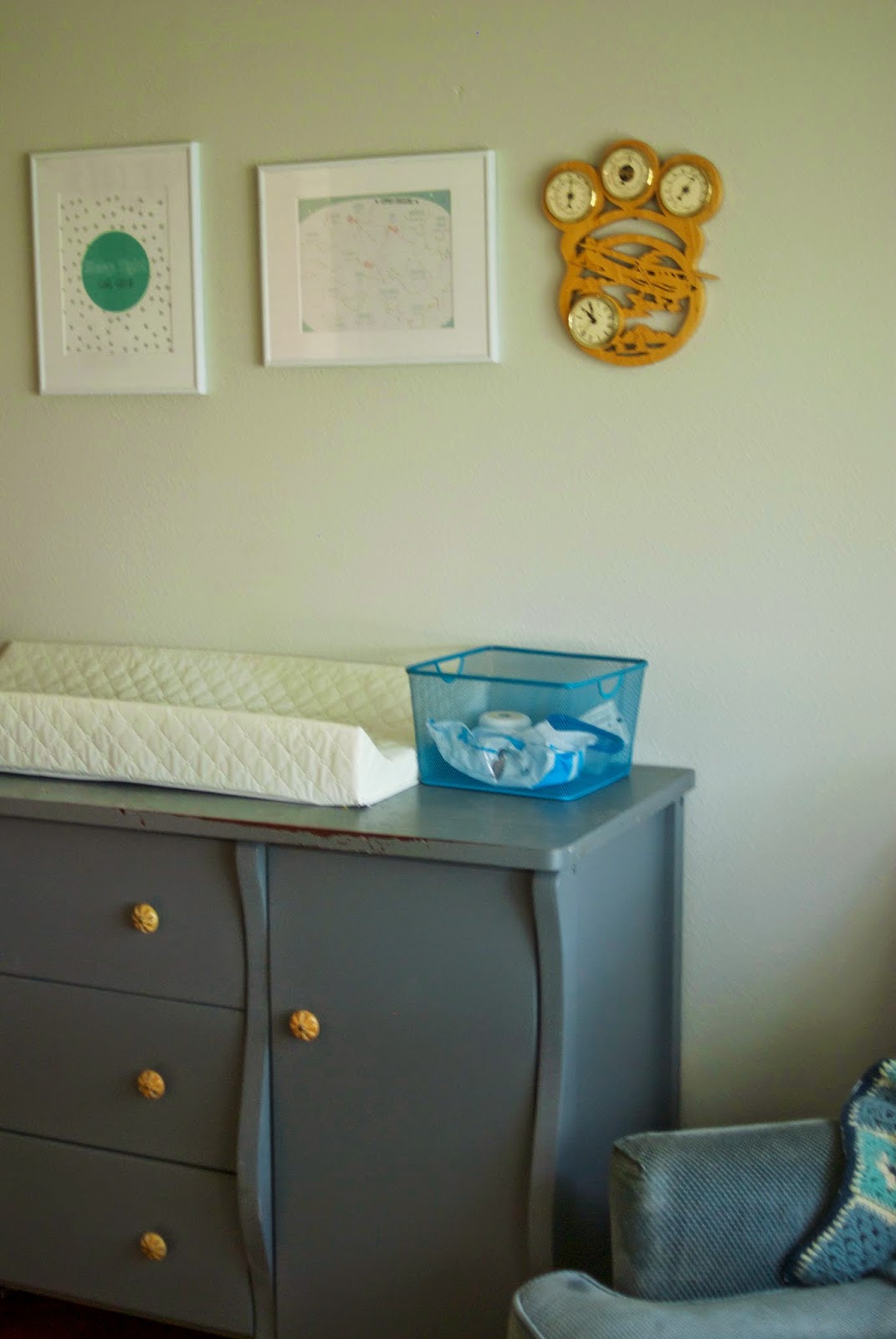 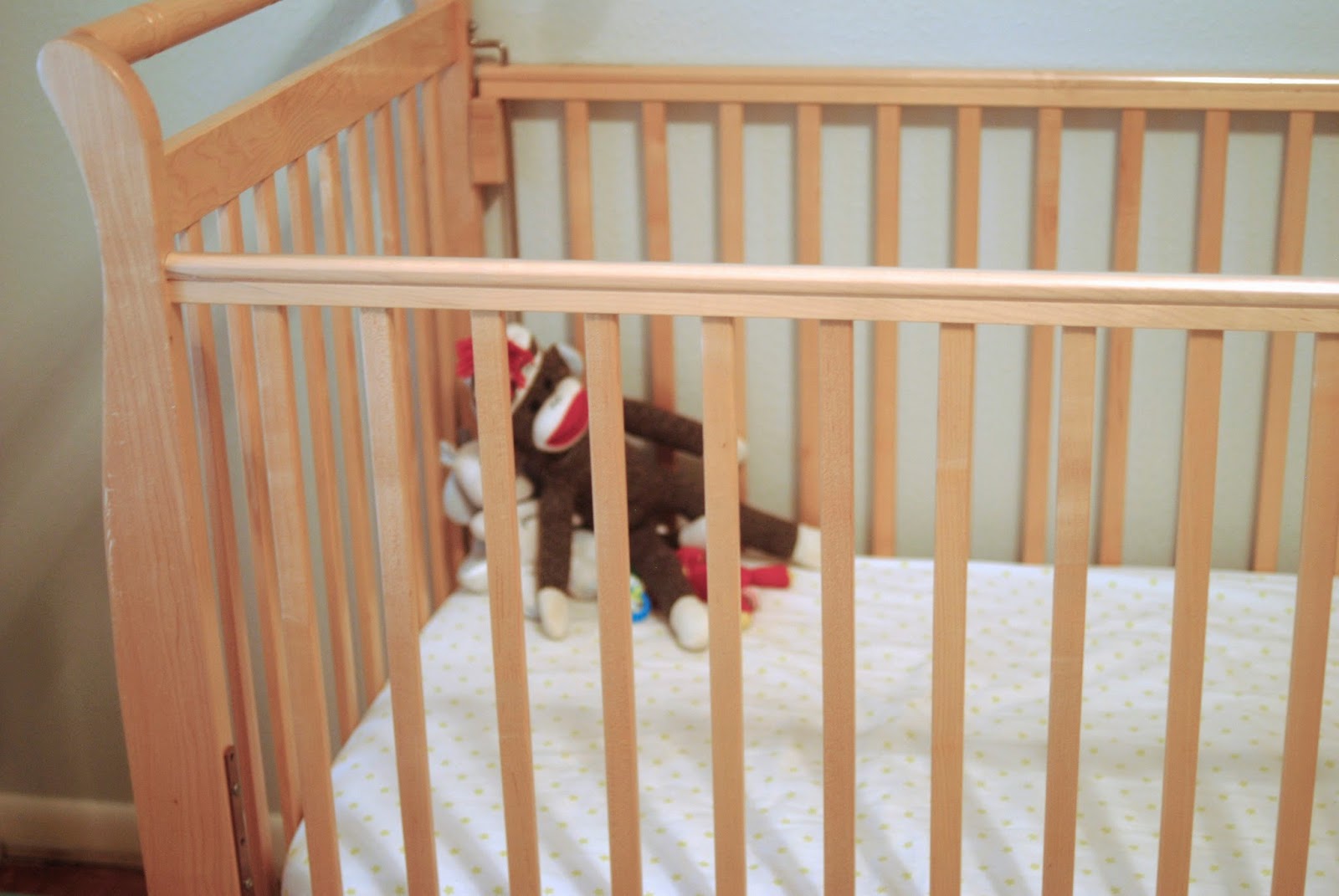 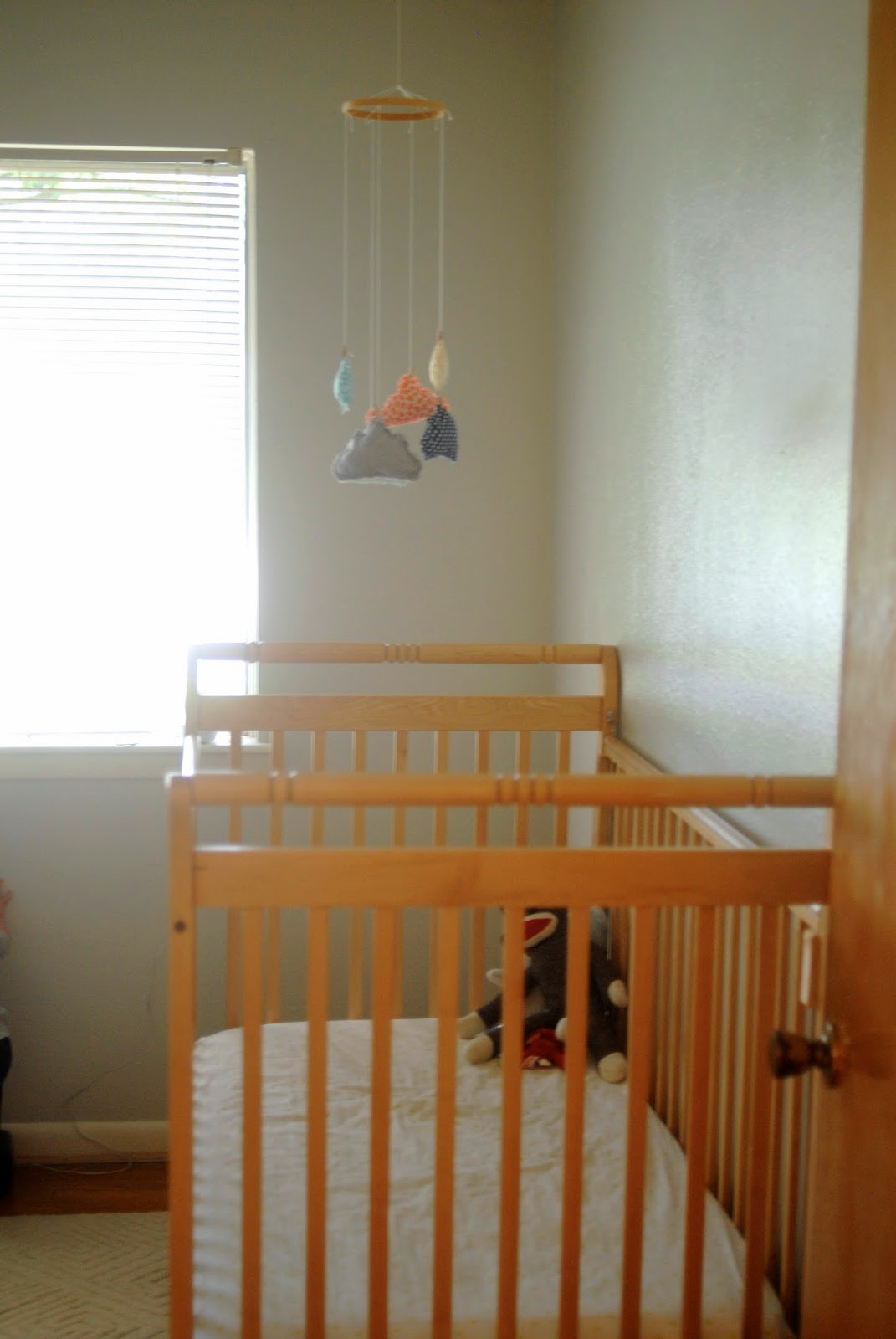 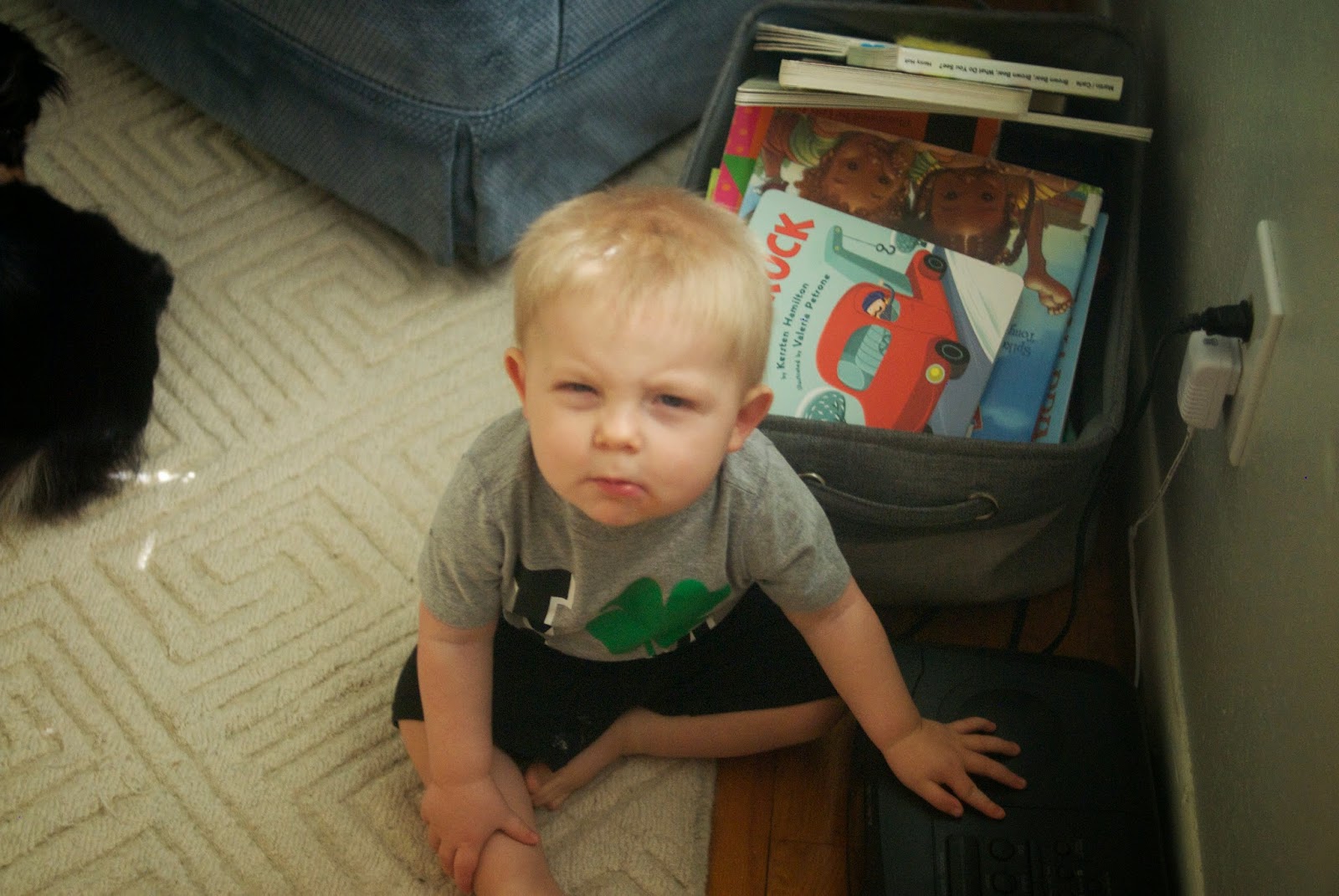 (this is the face I got when I pointed the camera at him. Ha!) 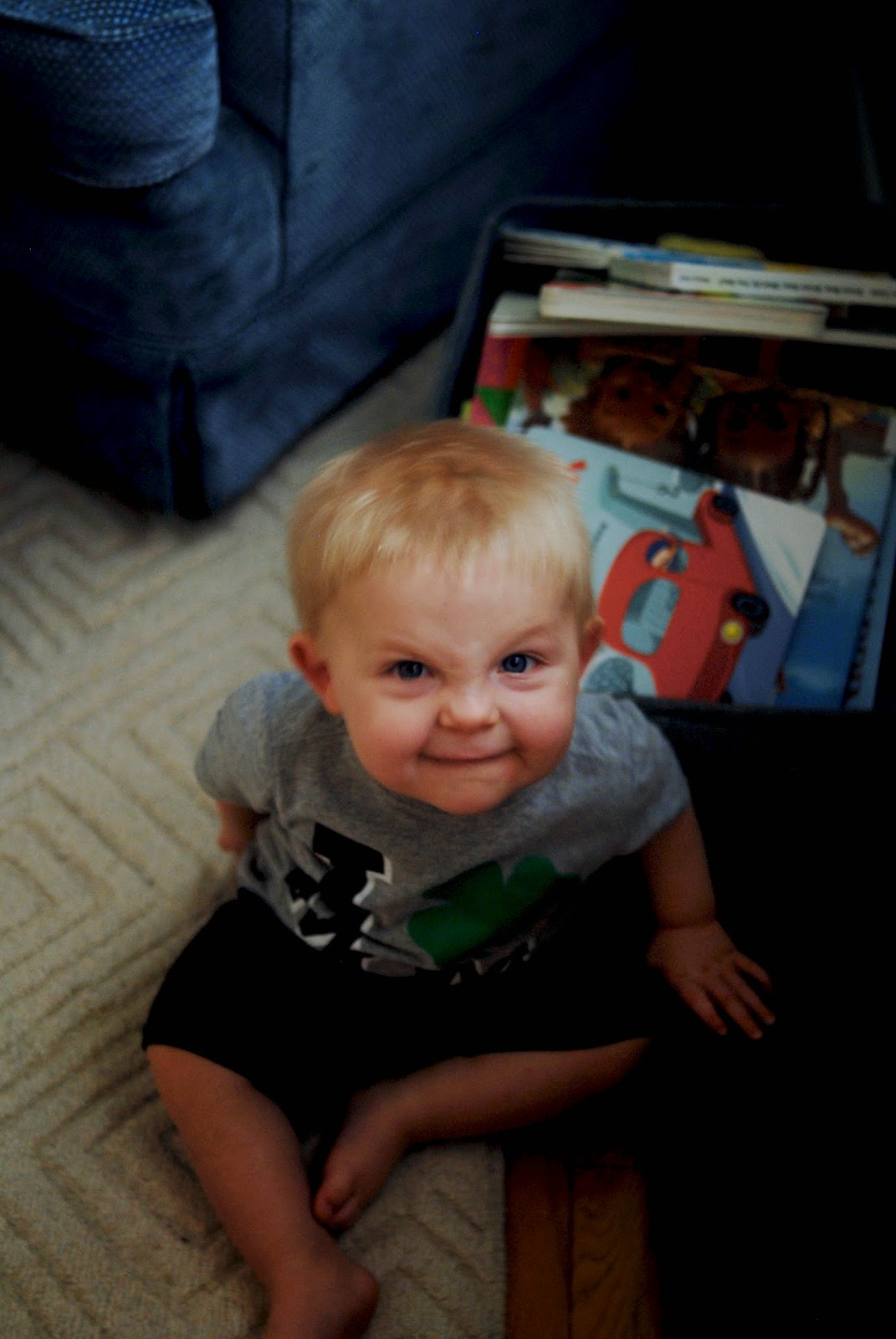 
I'm thankful that we have at least one room in this house that feels mostly finished! :)