Next week, Luke turns one. In.one.week.

Seriously. I can't believe how fast our little guy grew.

Also, I only got one picture of him holding his cute sign. Apparently, he's over that charade! 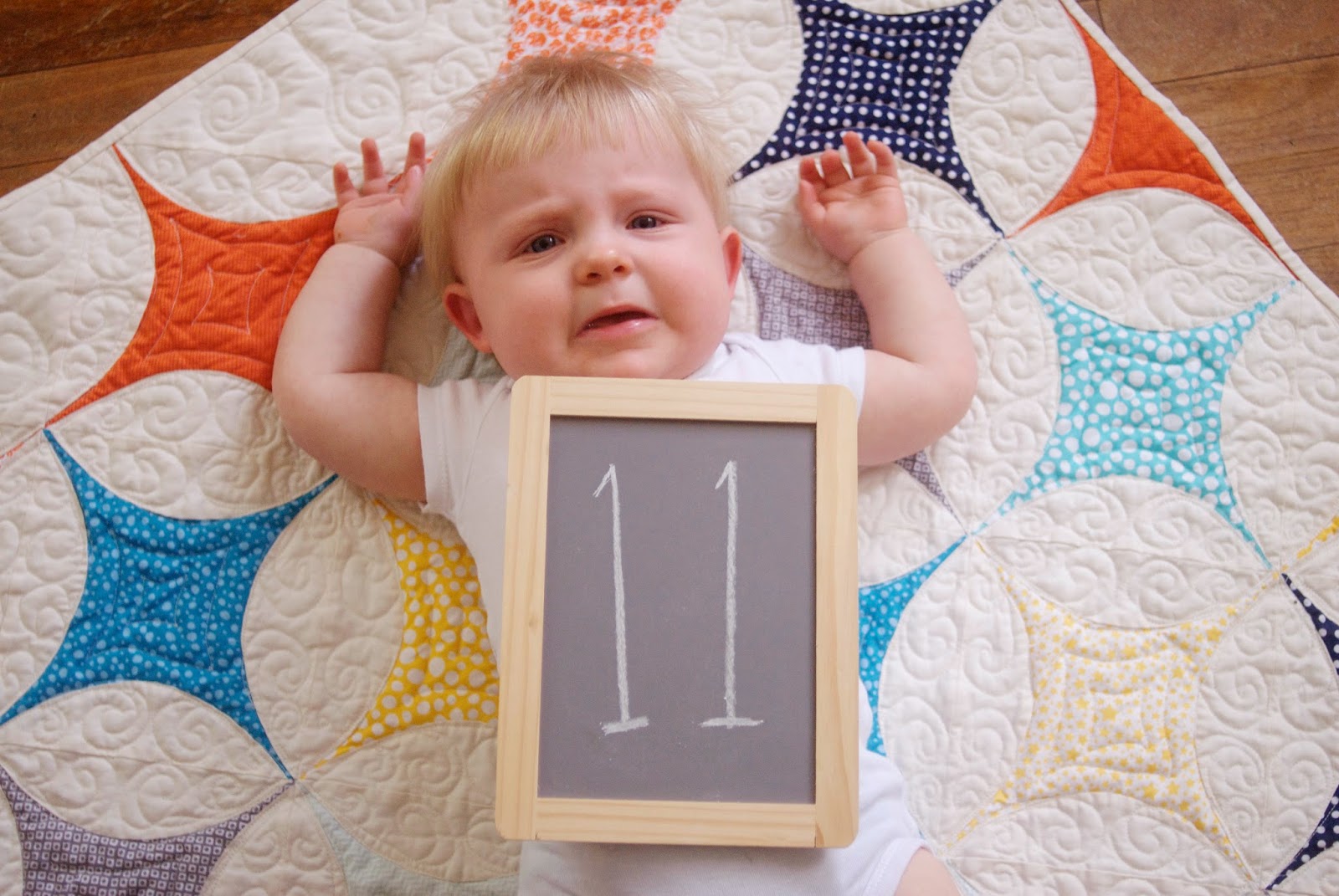 So, here are some stats, little somethings, and such:

Some more pictures for fun :) 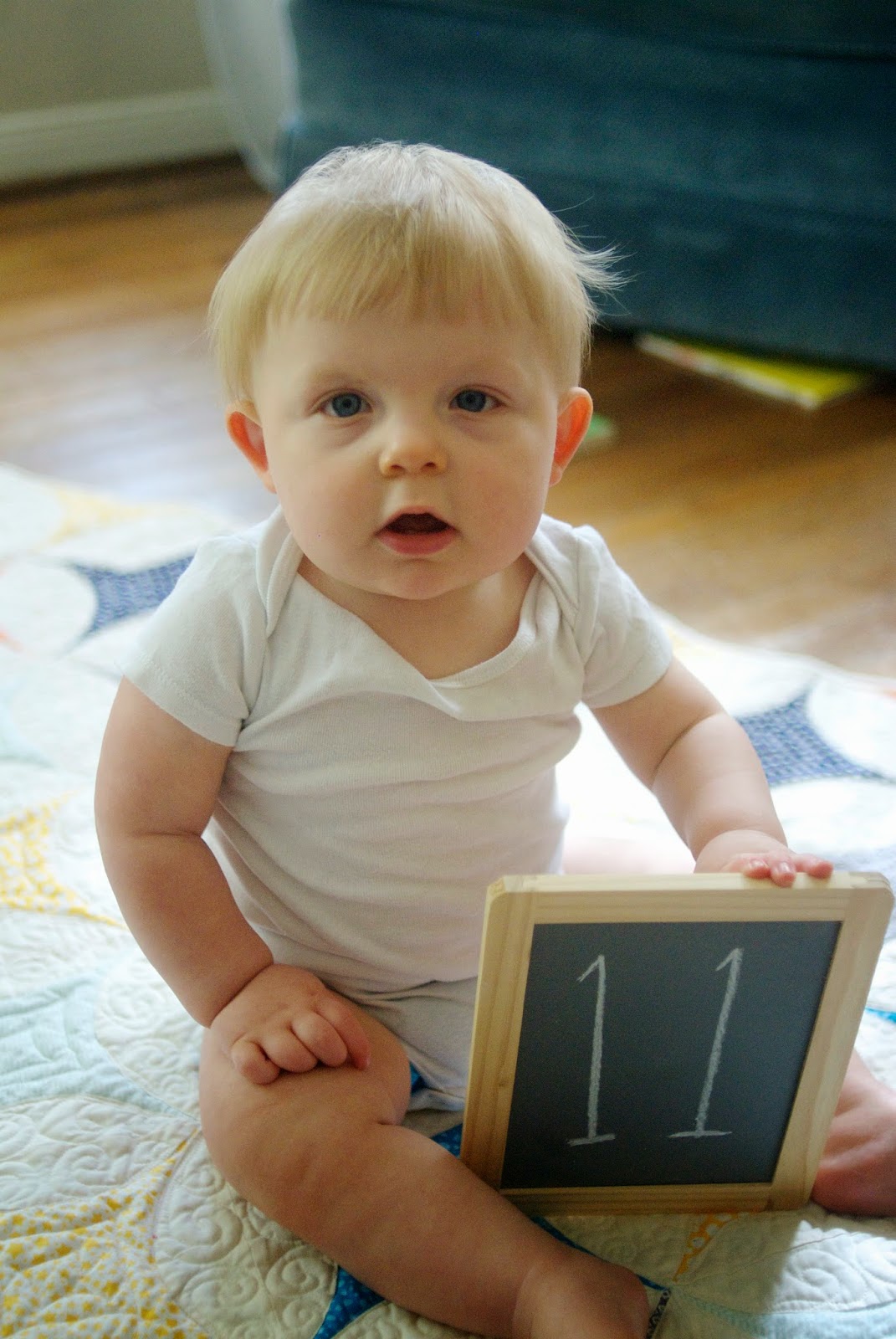 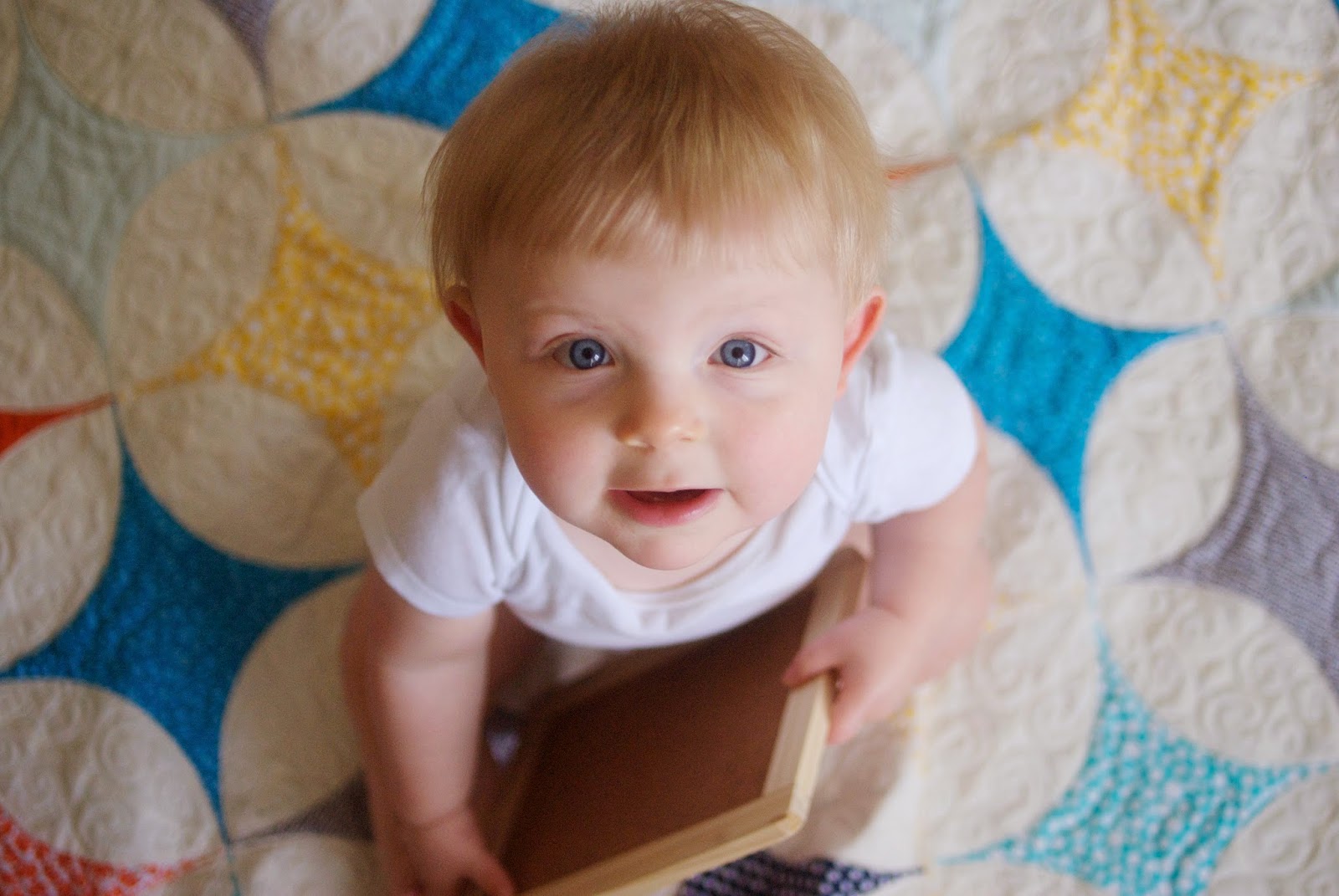 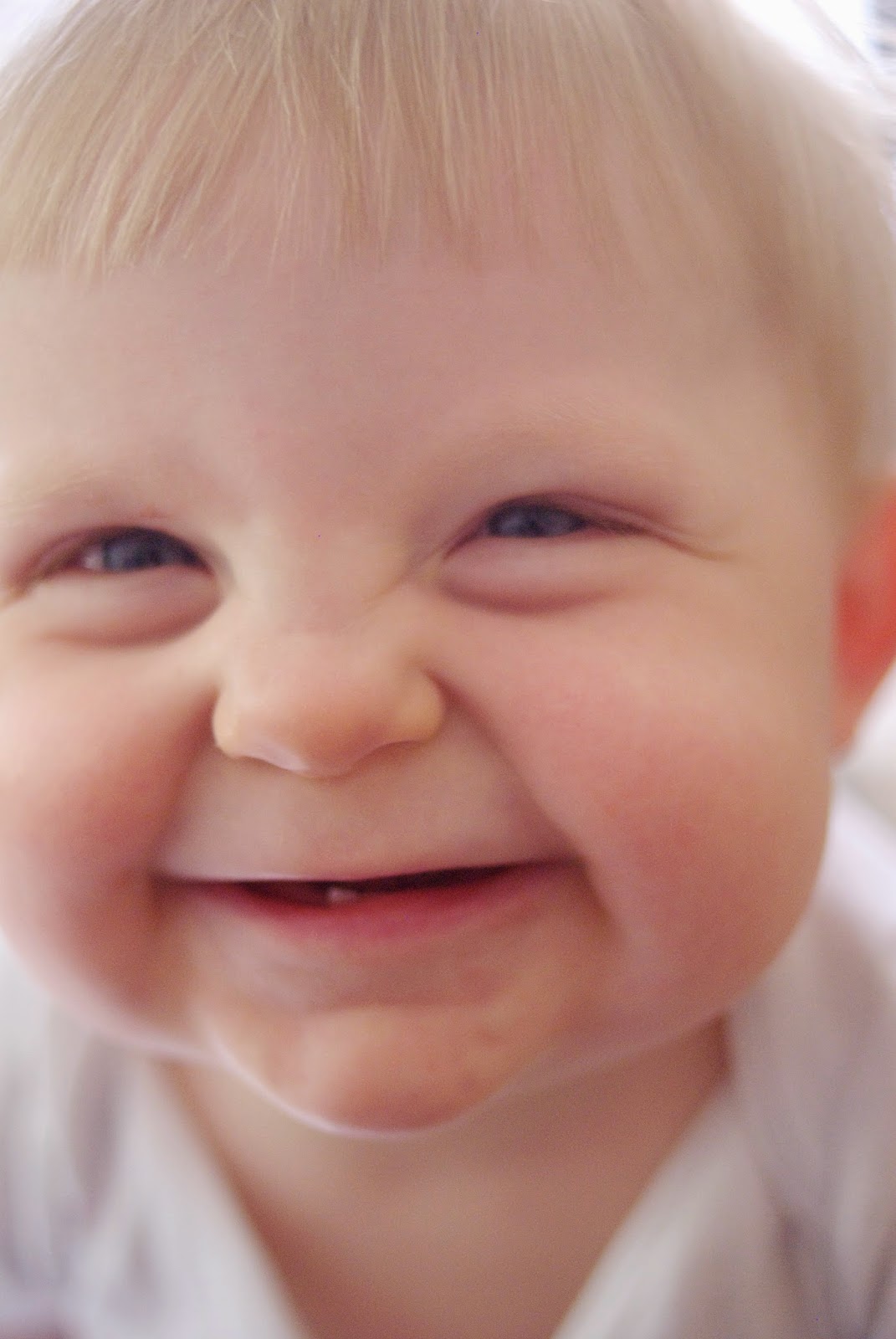 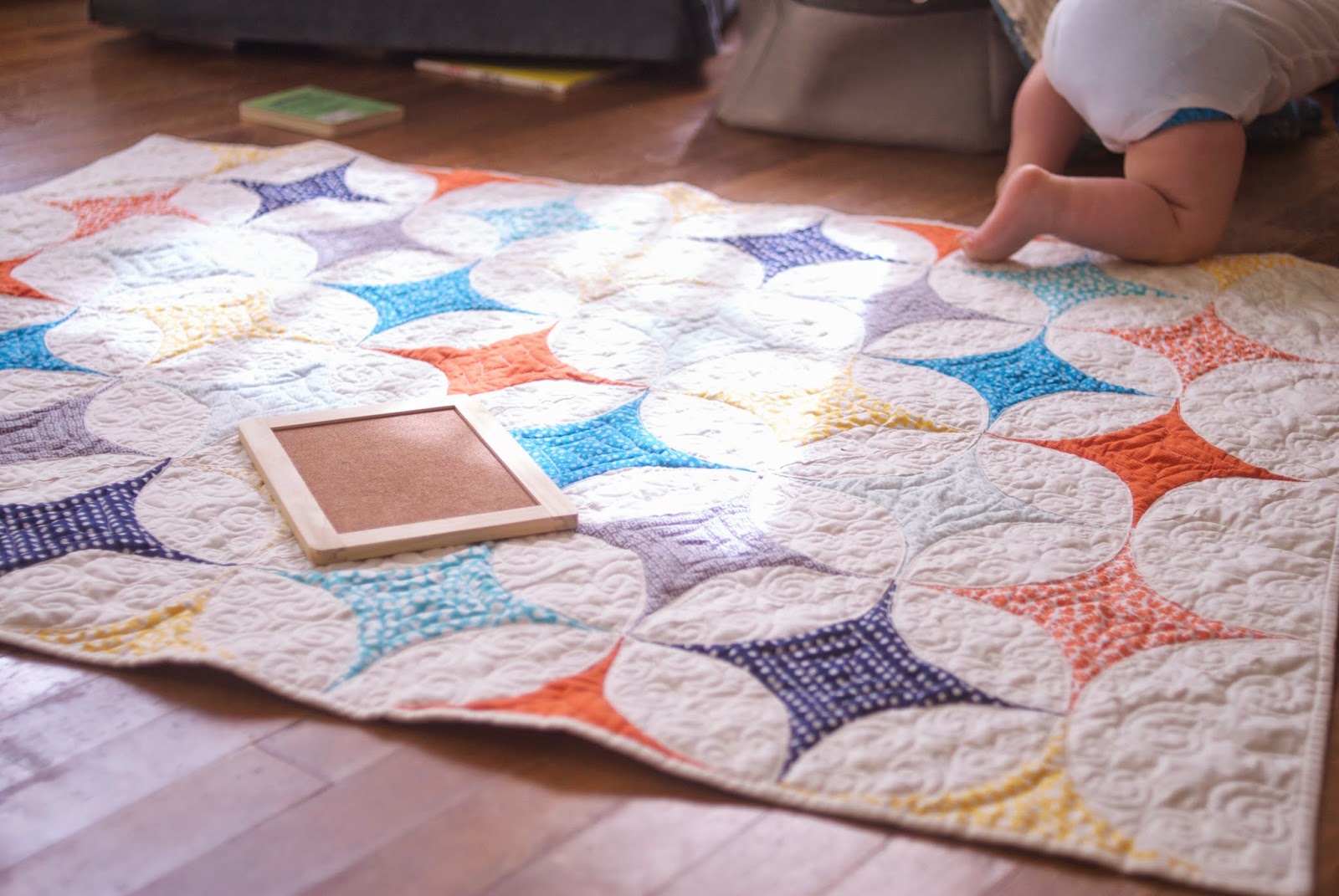 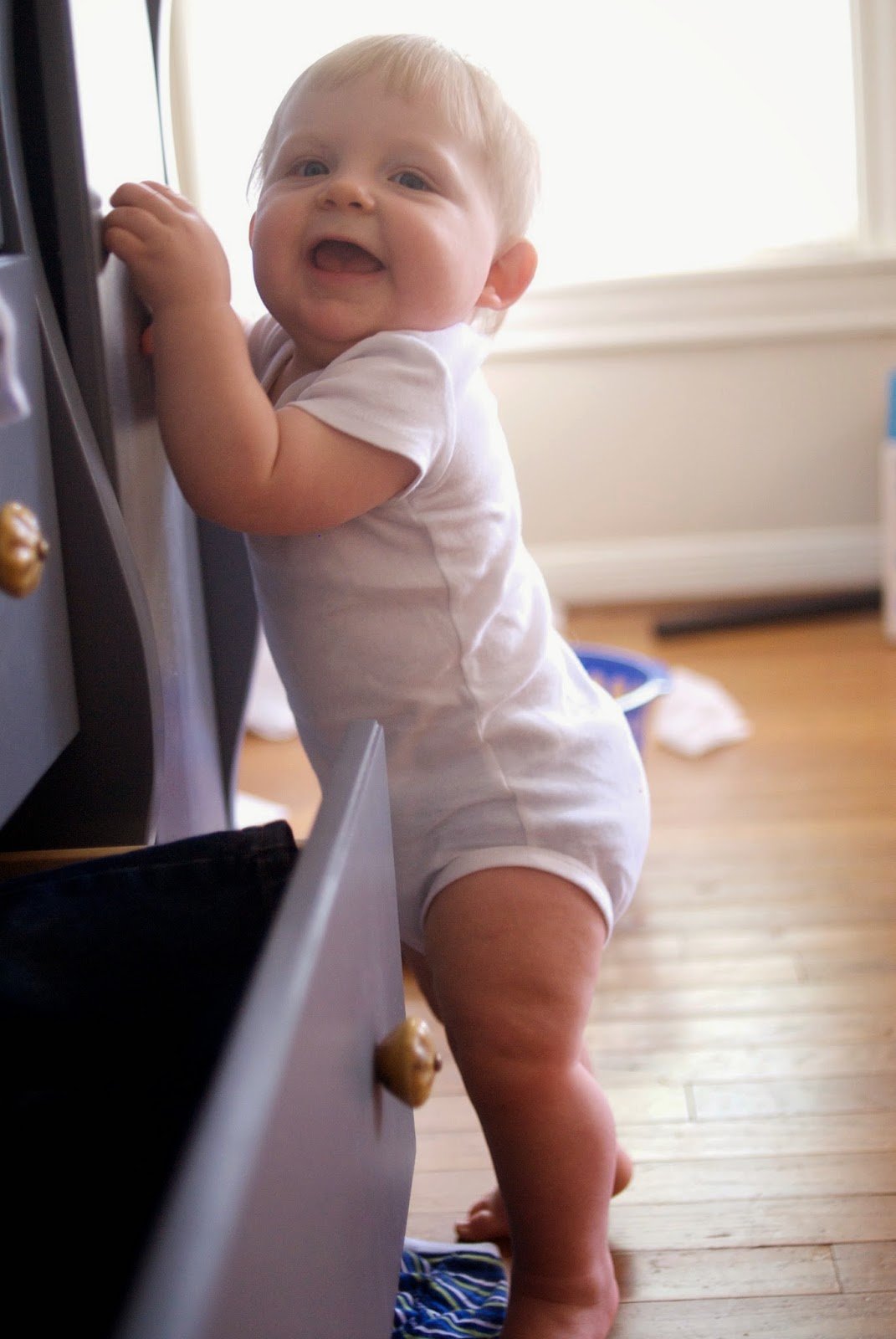