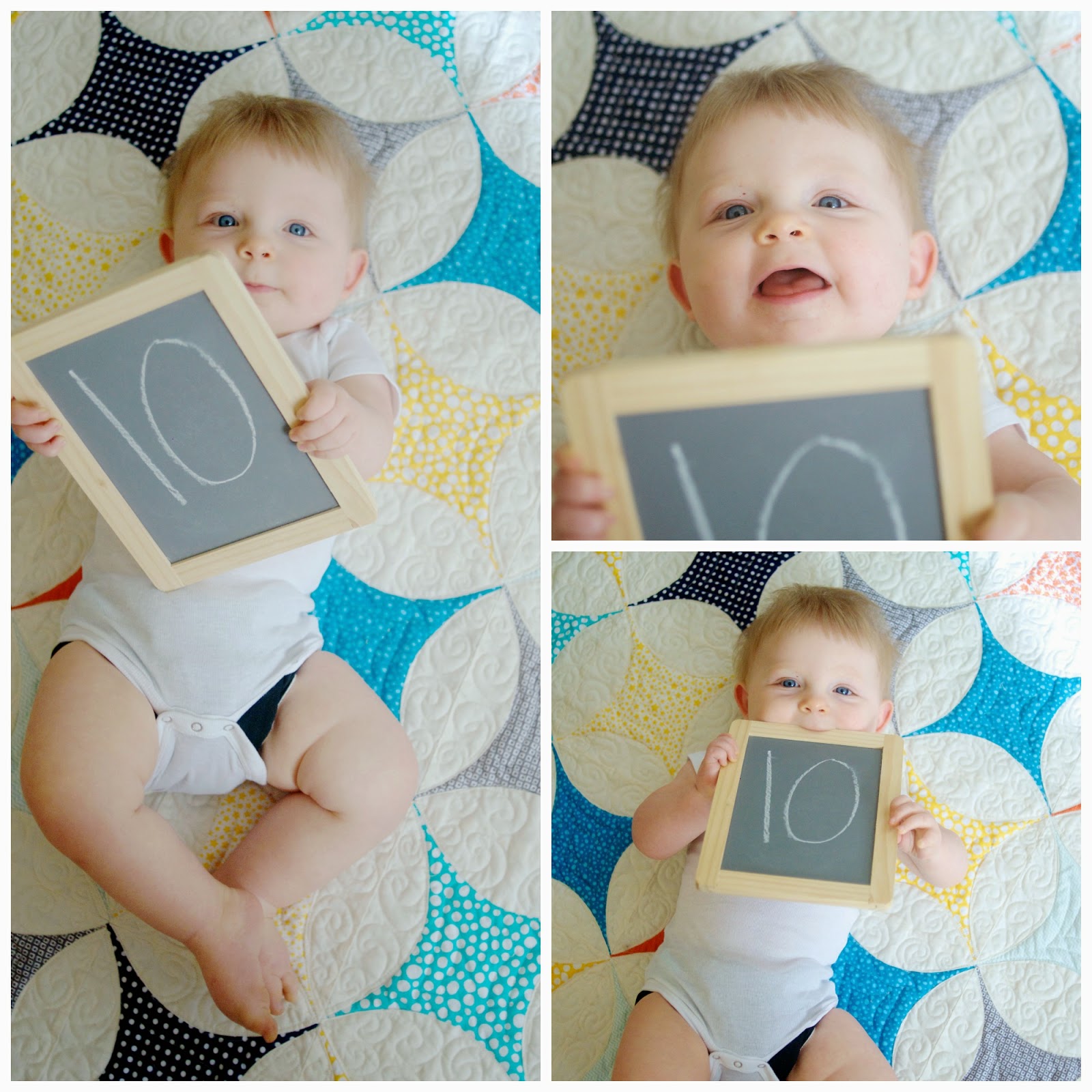 So...yet again, I'm doing his ten month update just days away from him turning 11 months. Oh well! I give up :)

This month has been so ridiculously fun! He's starting to make more sounds, interact more, recognize more, and move more too! 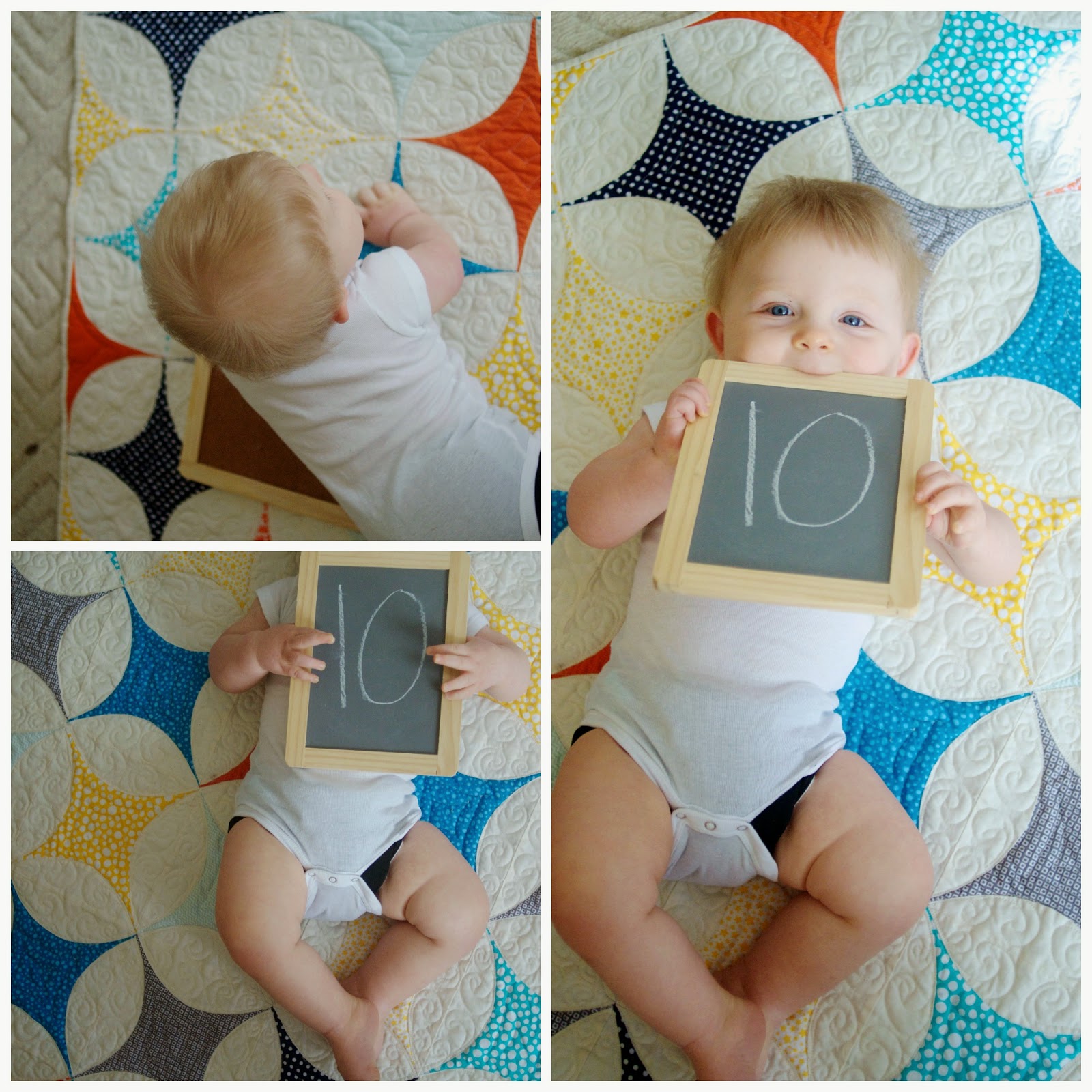 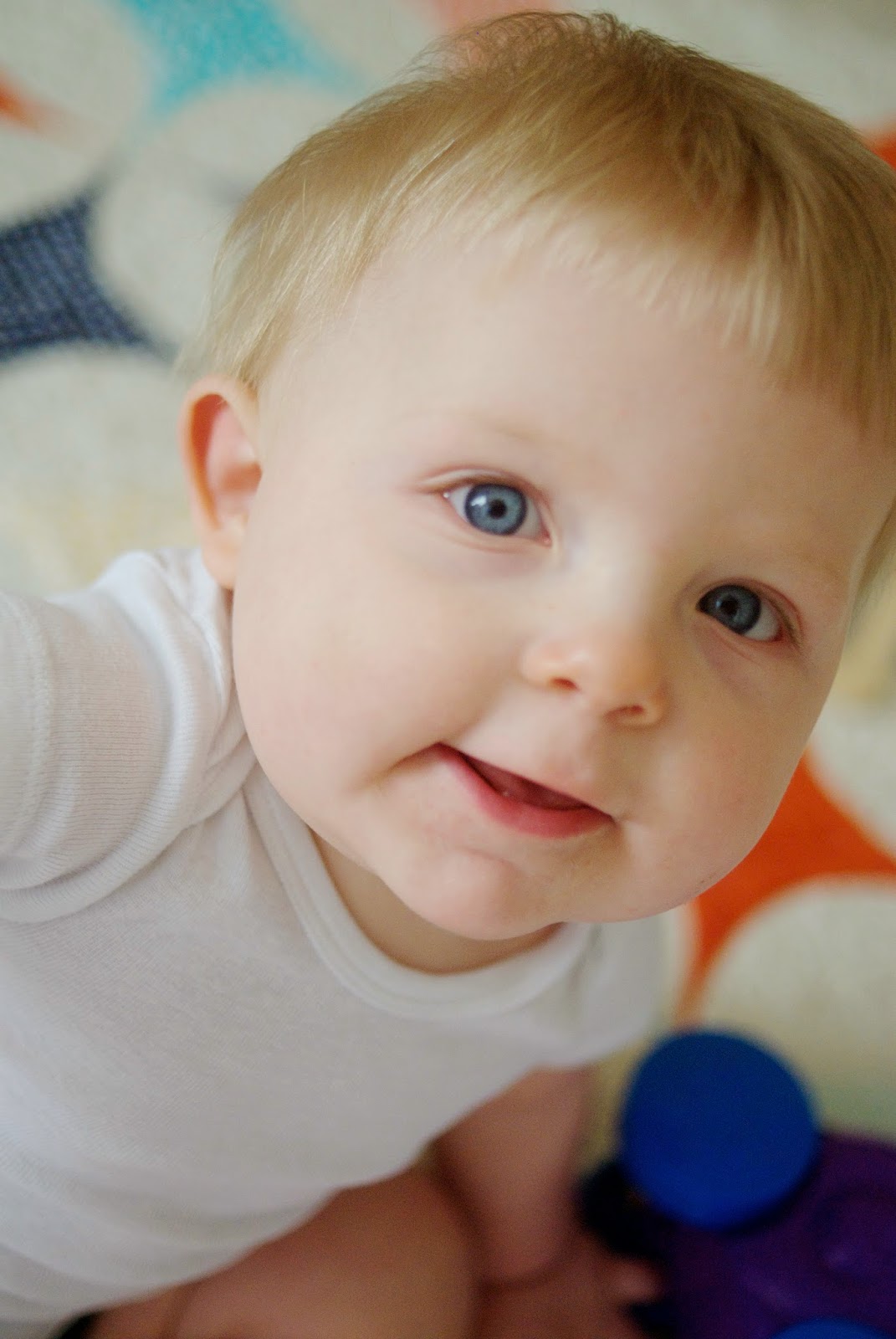 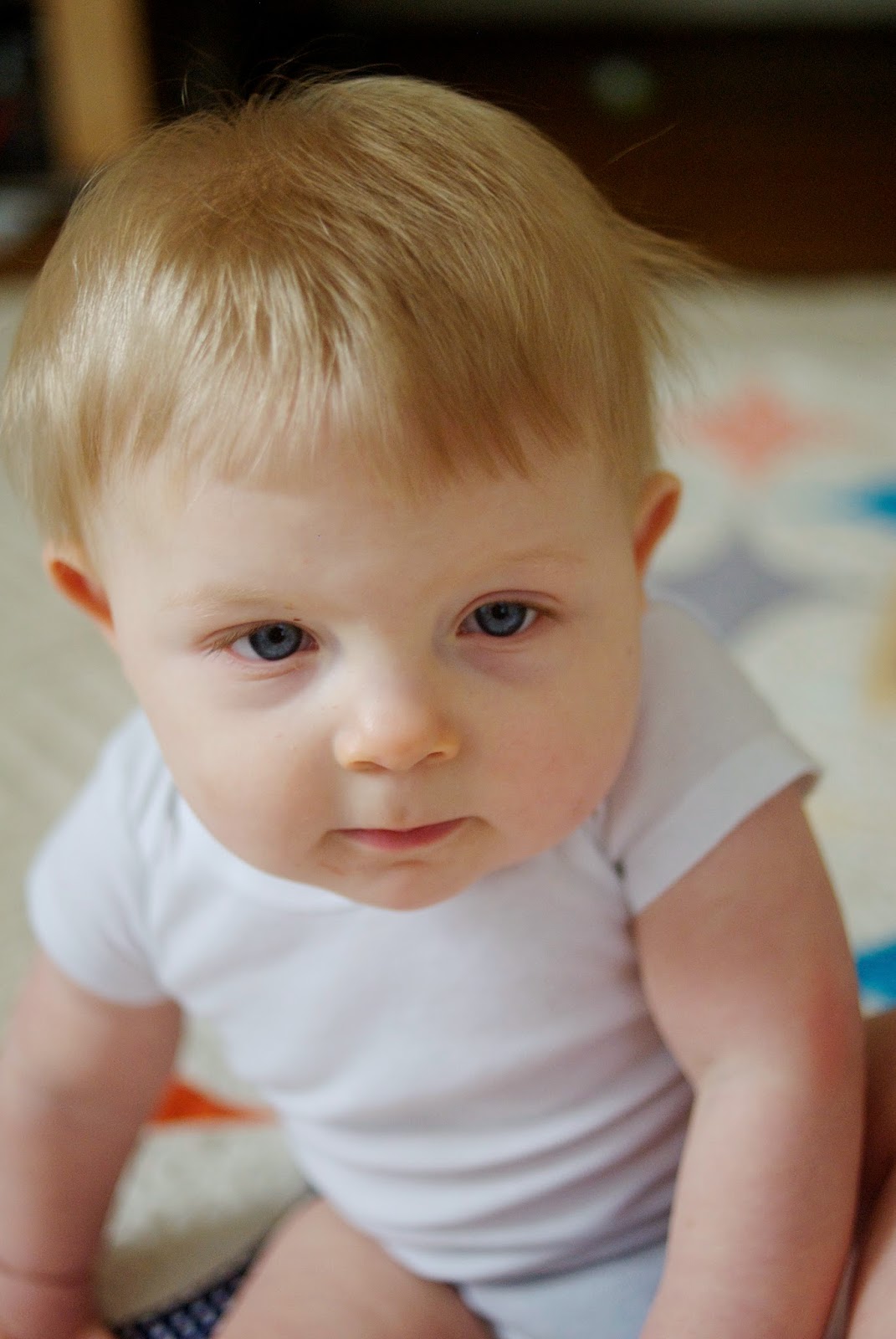 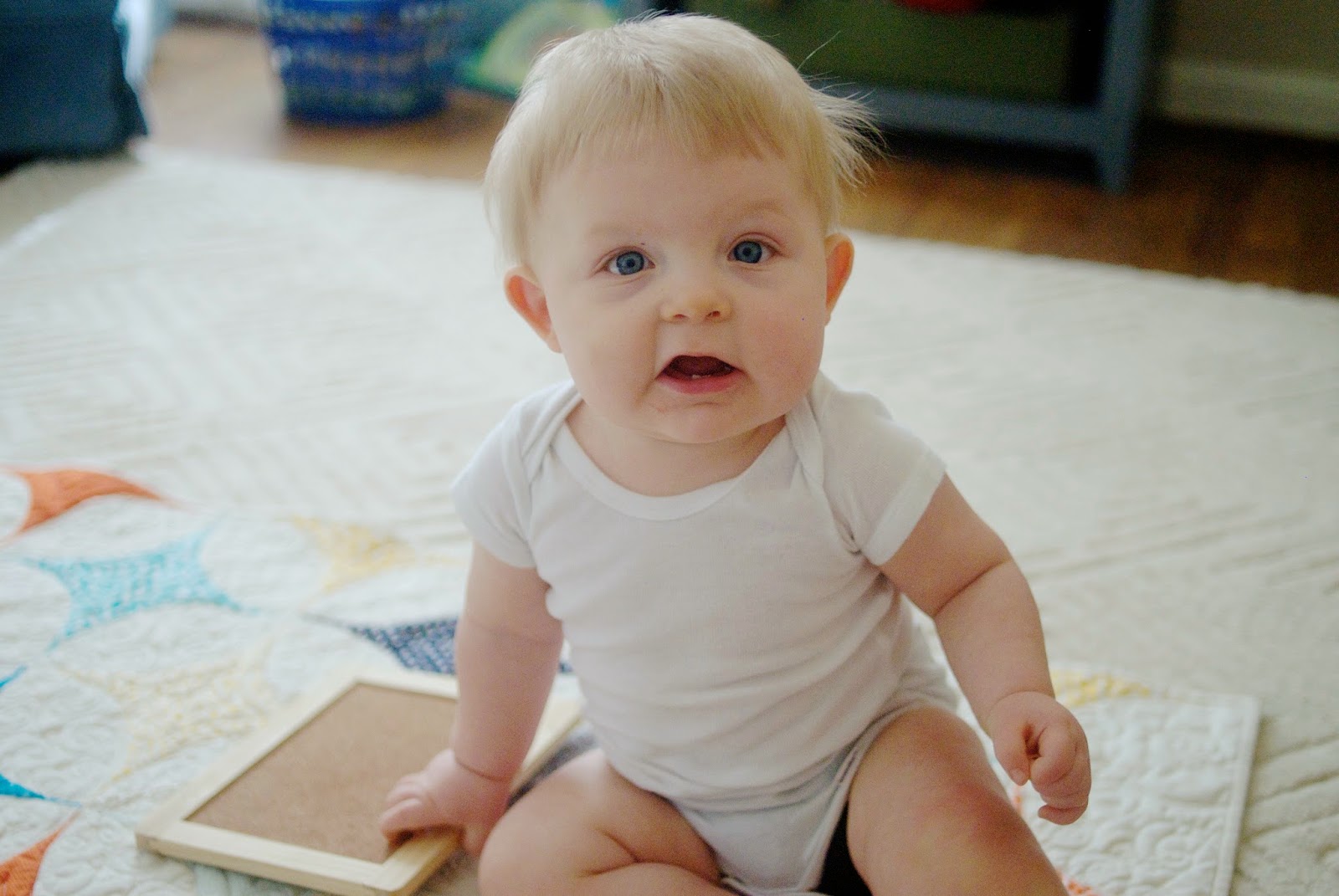 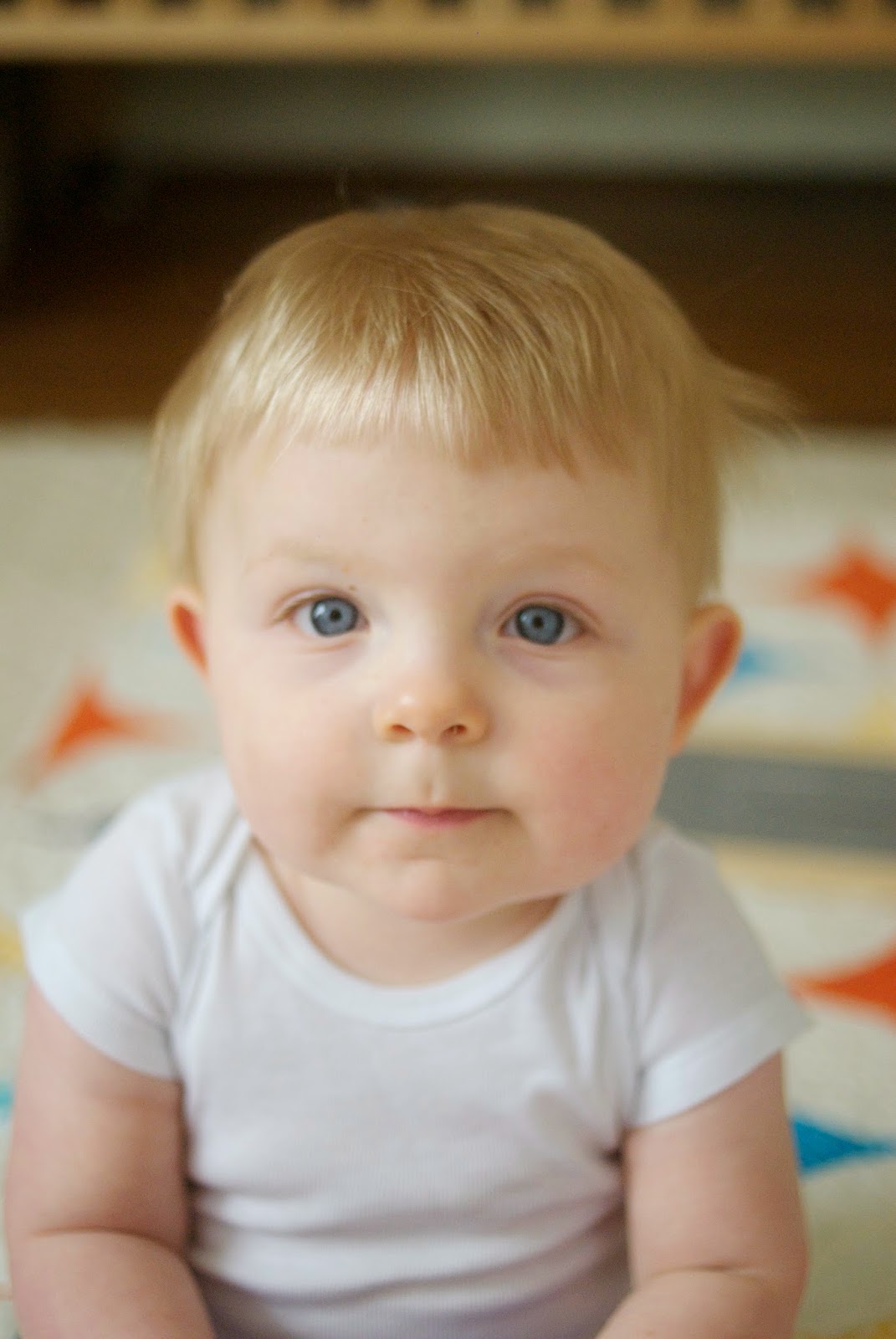 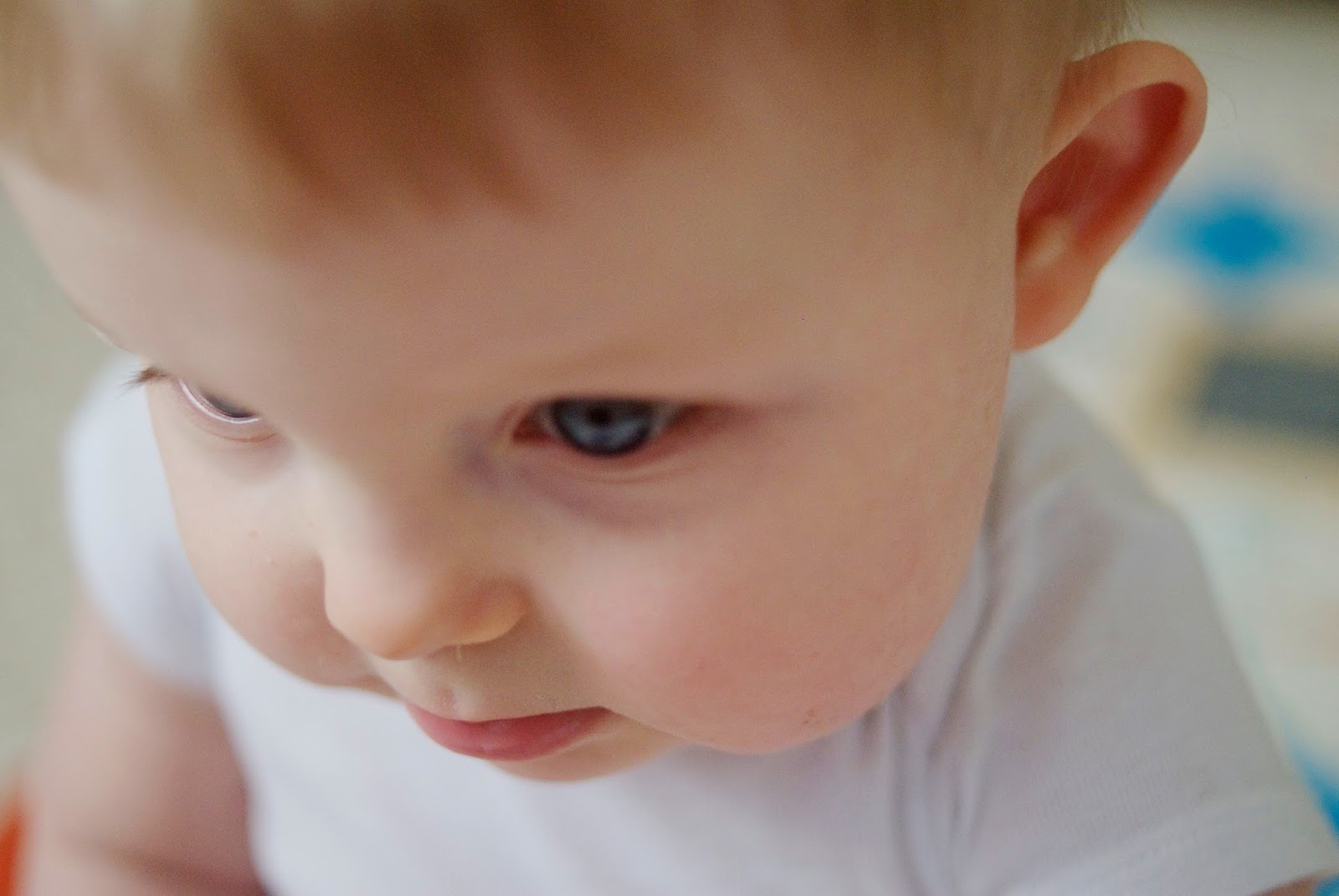