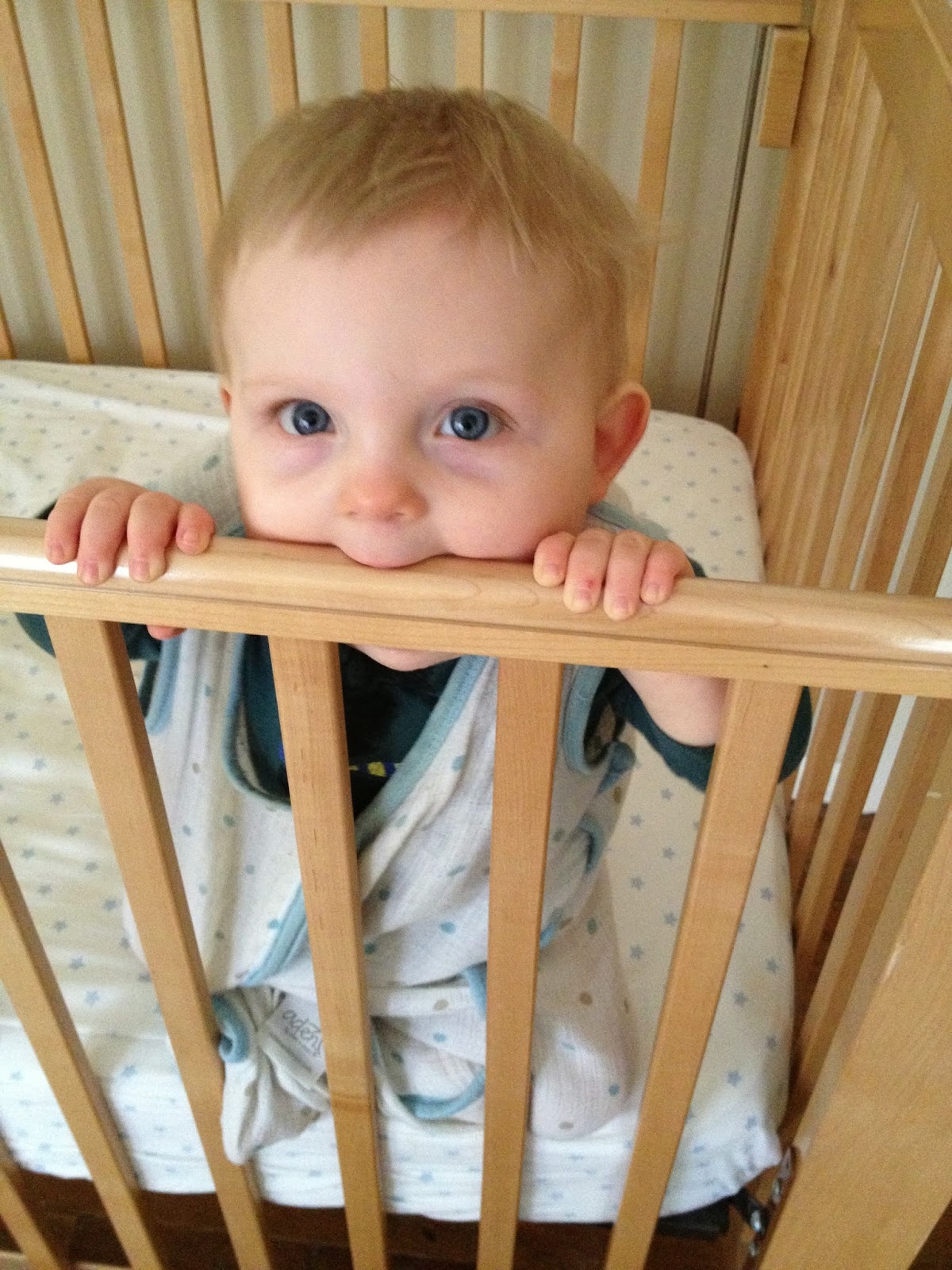 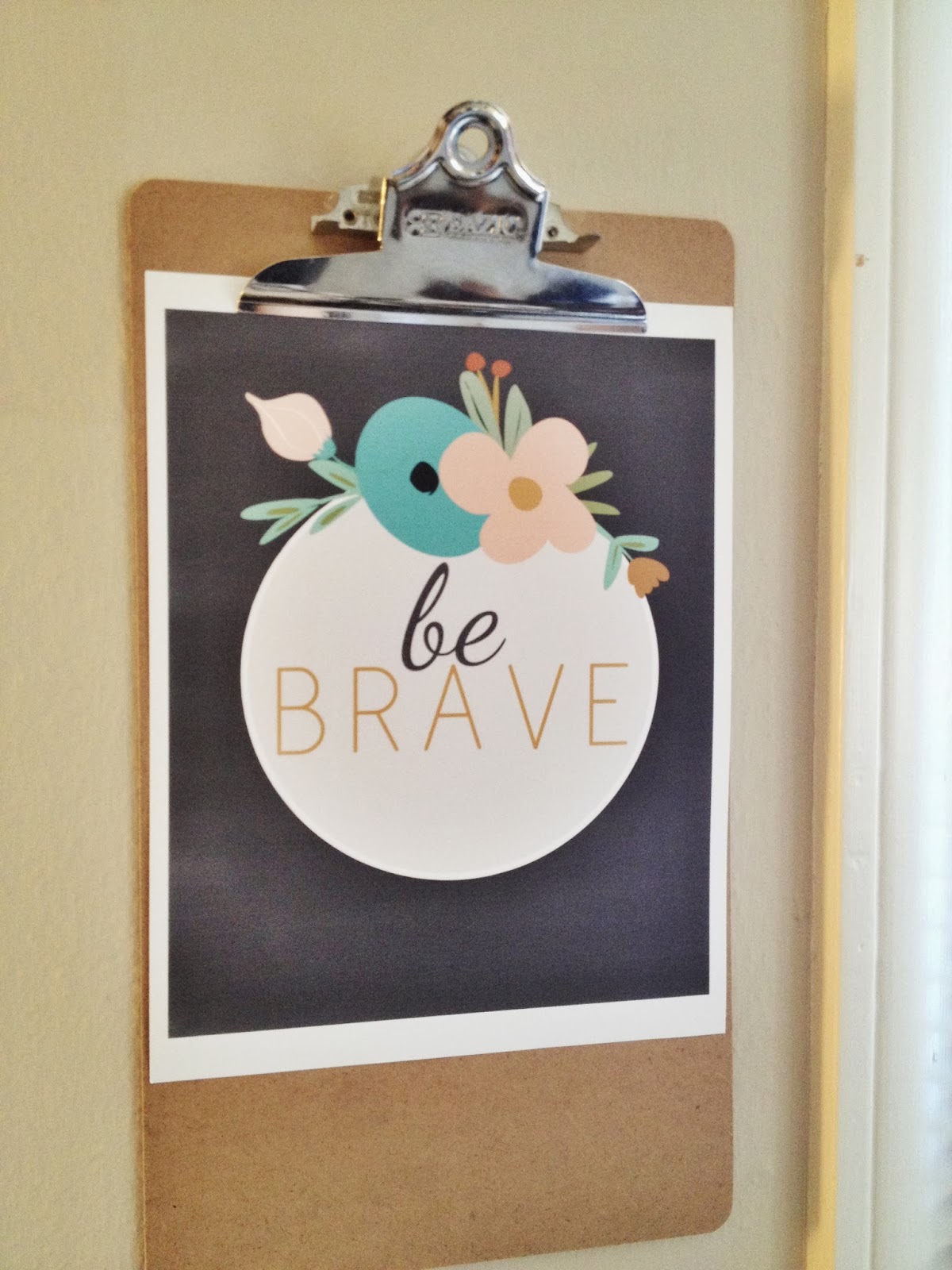 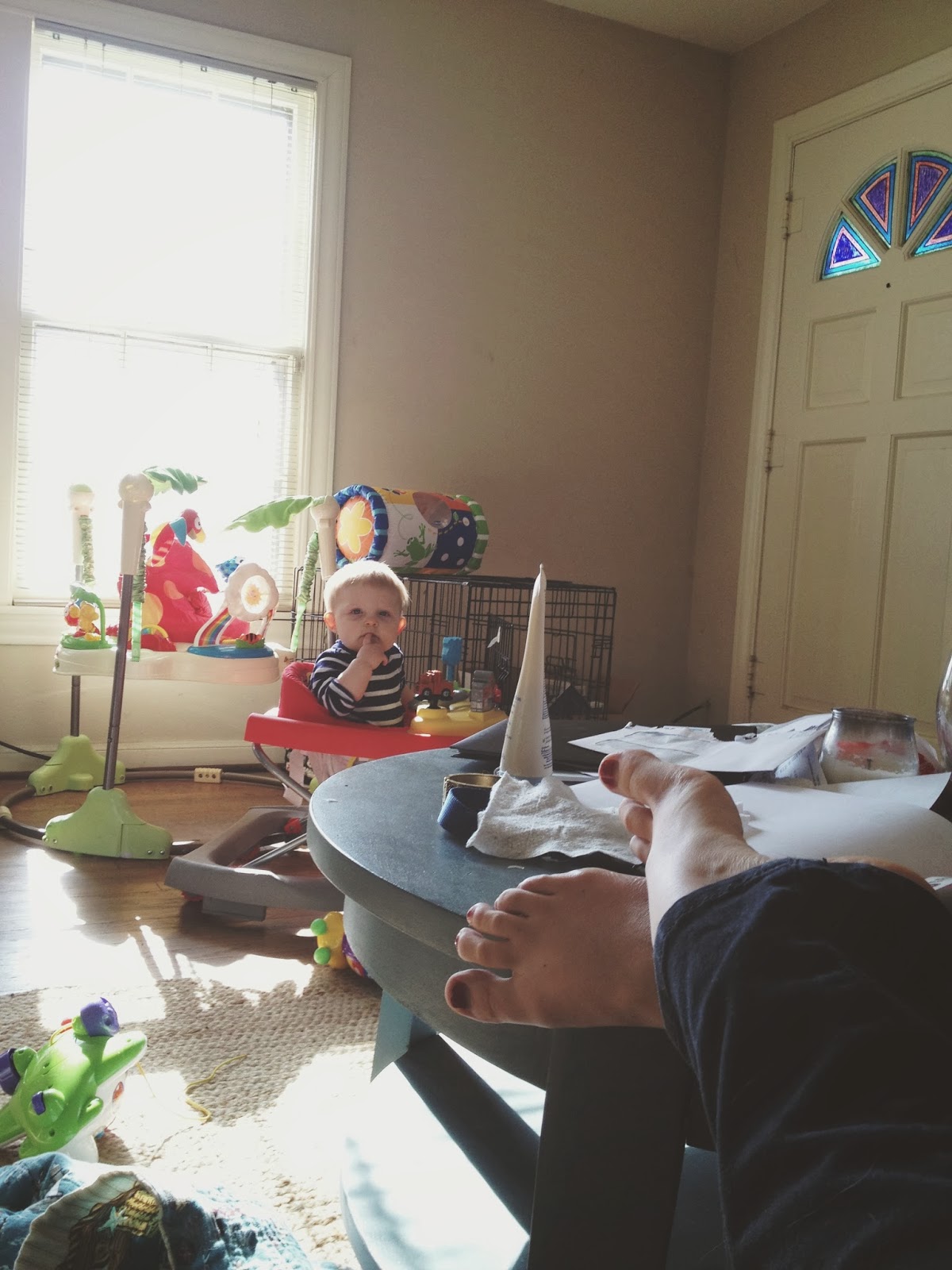 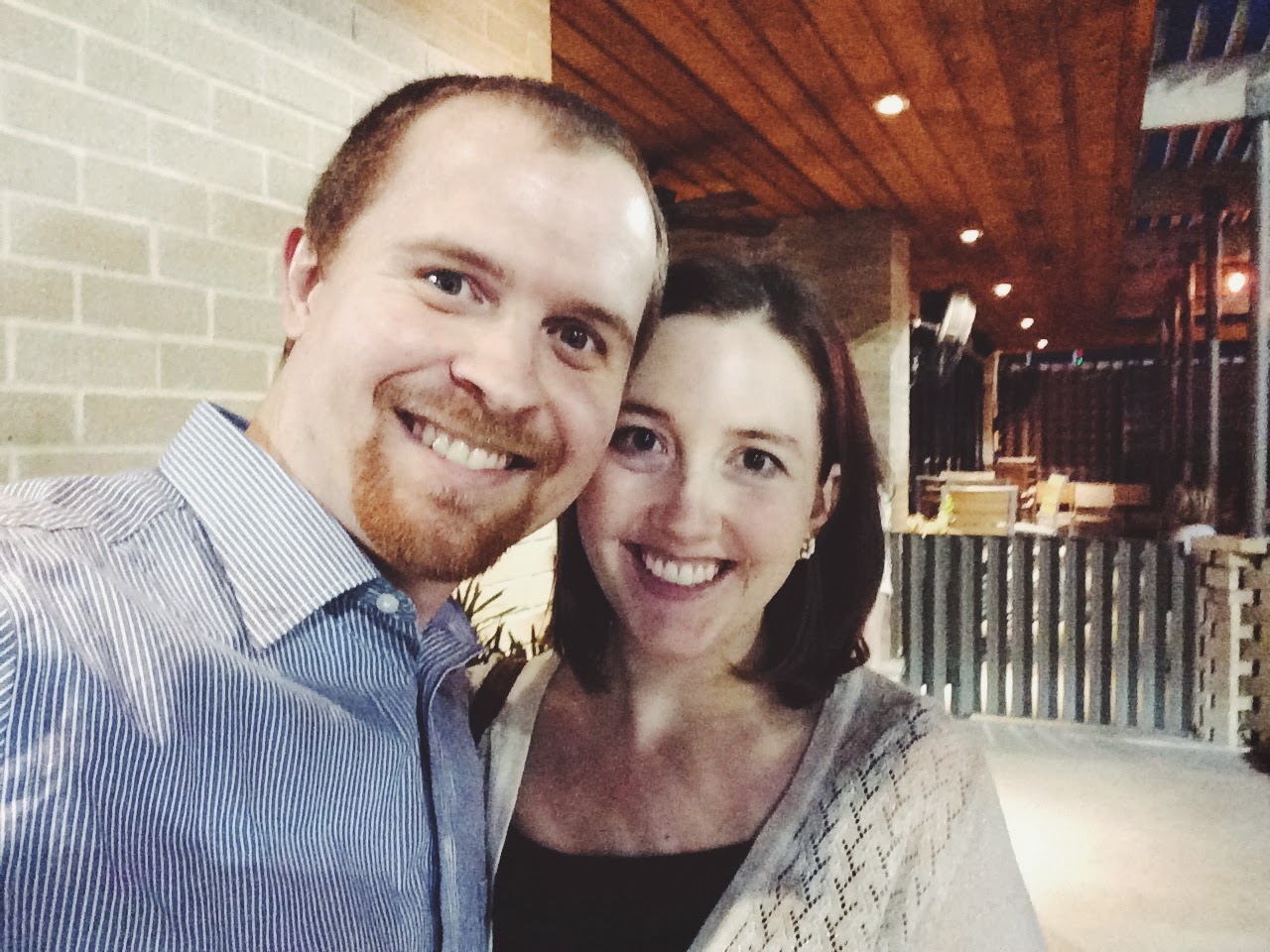 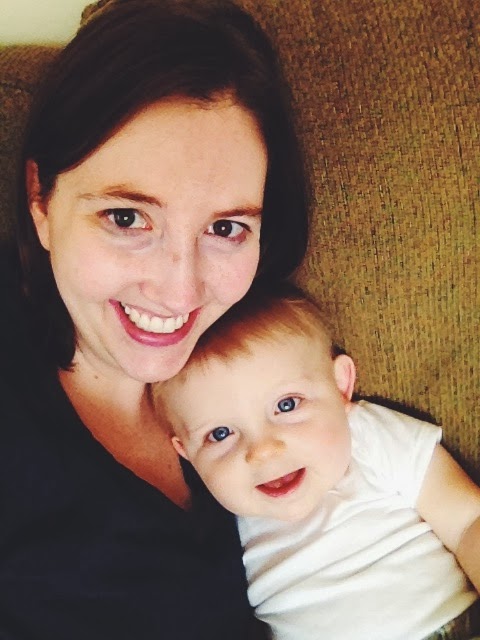 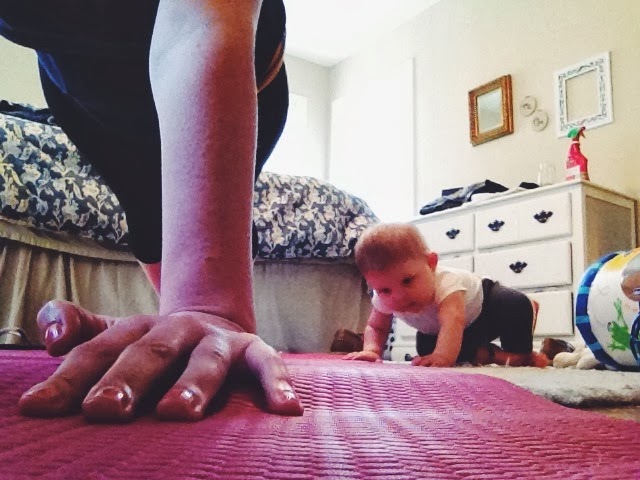 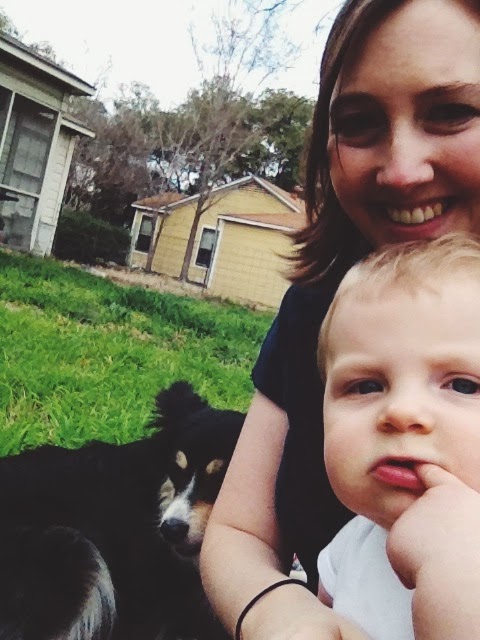 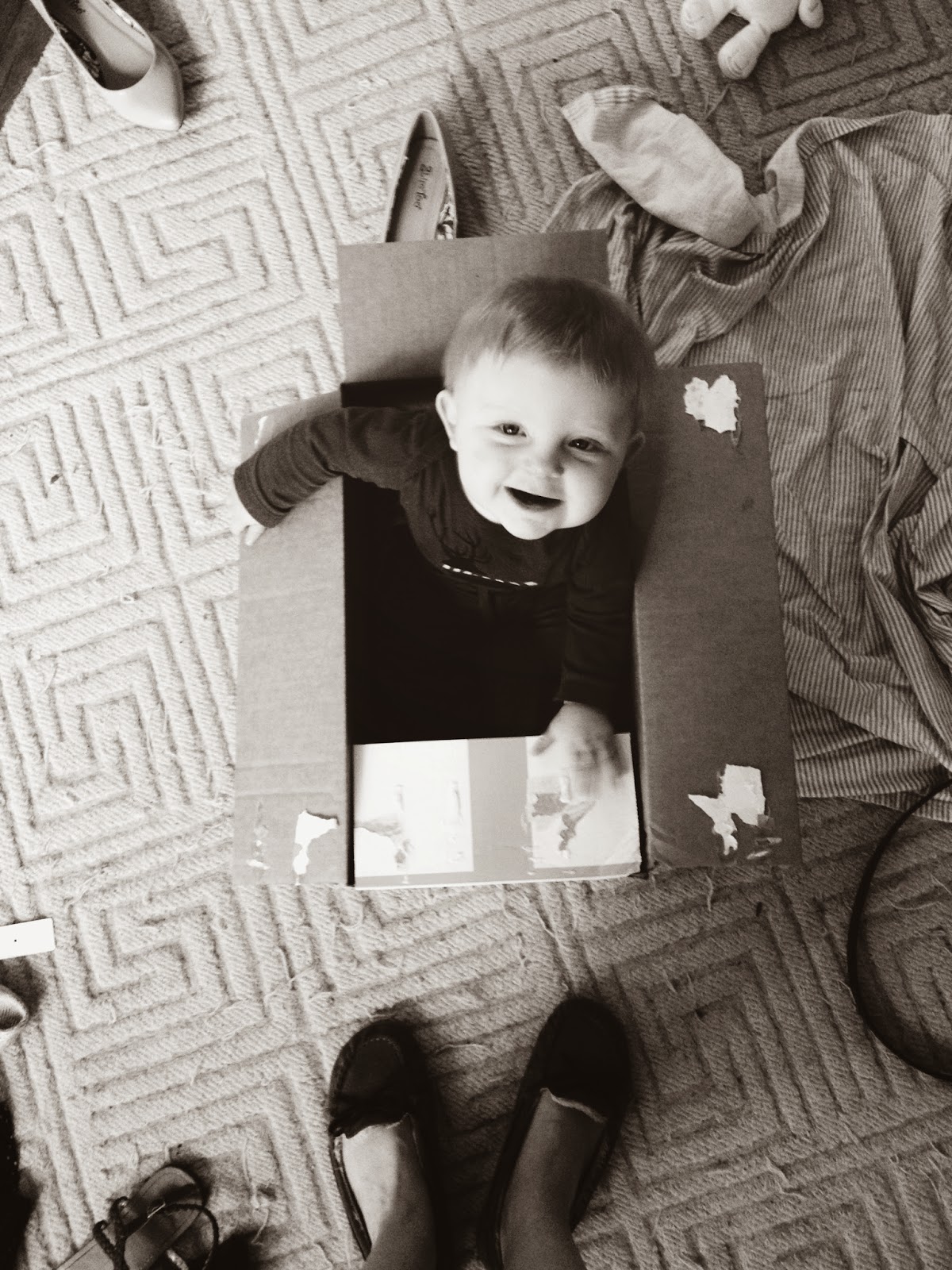 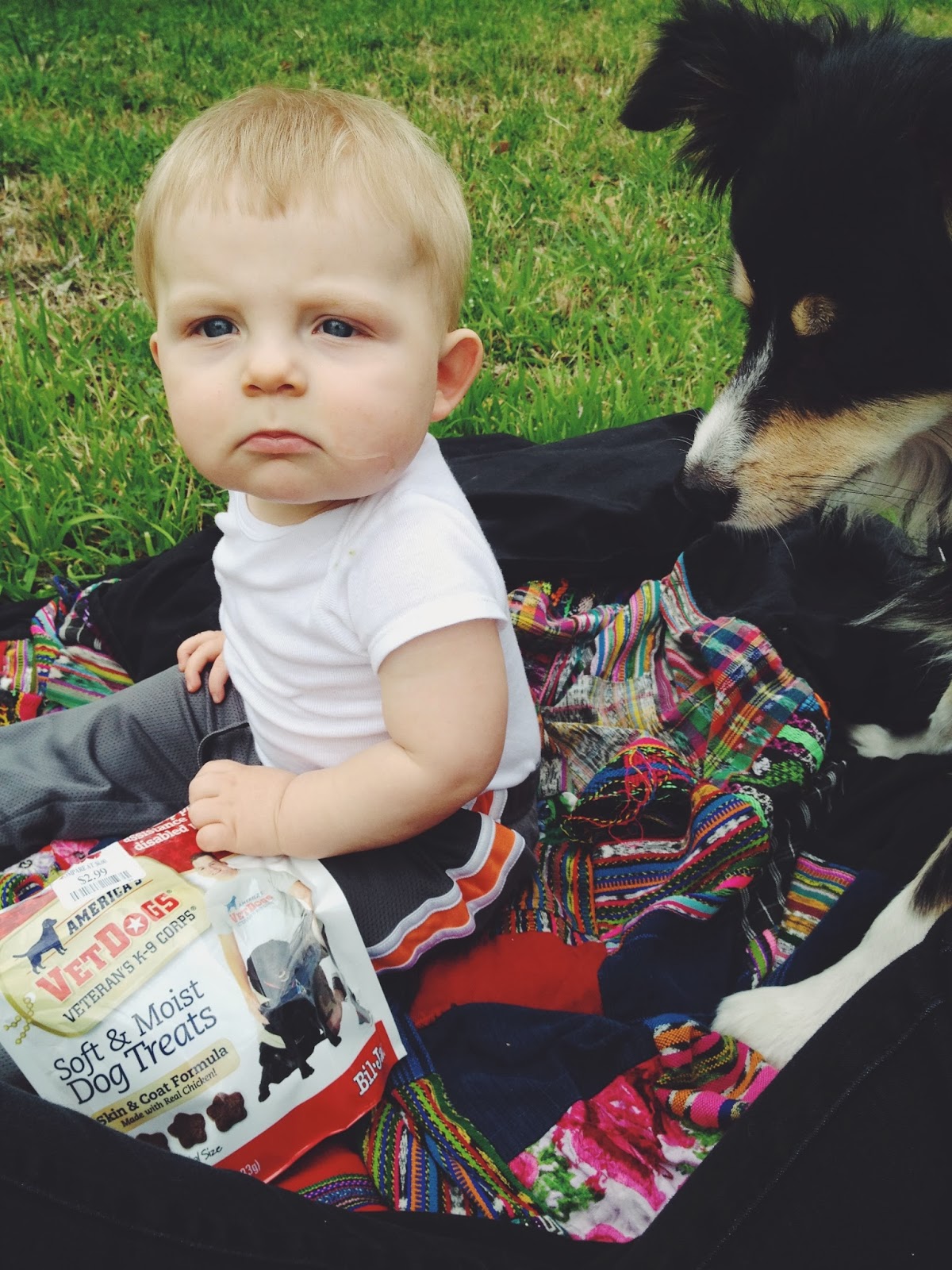 Last week, was the first week of Josh's new job + me staying home full-time to take care of Luke. However, last Sunday night, Josh got a little stomach bug and didn't go into work until Tuesday. I thought I dodged the bullet, but Thursday I woke up to a yucky tummy and then some...not.fun.

So, I had a long list of things to do, but nothing but making messes got done. But, you know, sometimes that's good--to stop and have forced rest. I had all these plans to make V-day special, but the stomach bug ended those plans. I mean, who wants to make pink cinnamon rolls when you can't eat them and they look like pepto bismol? Thankfully, Josh declared that we'd celebrate on Sunday, and we sure did. He arranged for a babysitter and we had a few hours of baby-free conversation and eating. So needed!

And this week has been so, so good. I feel like we've settled into a little routine, and it's so nice after months of weird schedules and unknowns. I got caught up on my #28daysofpilates that I missed while I feeling gross, we've spent some time outdoors (I am trying to soak up the nice Texas weather before the summer heat comes!), and the house no longer looks like a frat house. Luke has also learned how to stand up and sit in his crib (which means he thinks it's more fun than napping!) and discovered a love of boxes!

I've also been cleaning up the blog a bit (hop on over if you read the blog via email) and working on some more prints for the print shop (I hung one my favorites above our desk!) Also, this week tickets are on sale for the Influence Conference and I hope to snatch one up this week too. Have you checked it out?

So, that's a bit about what's been happening around here. How has life been for all of you?