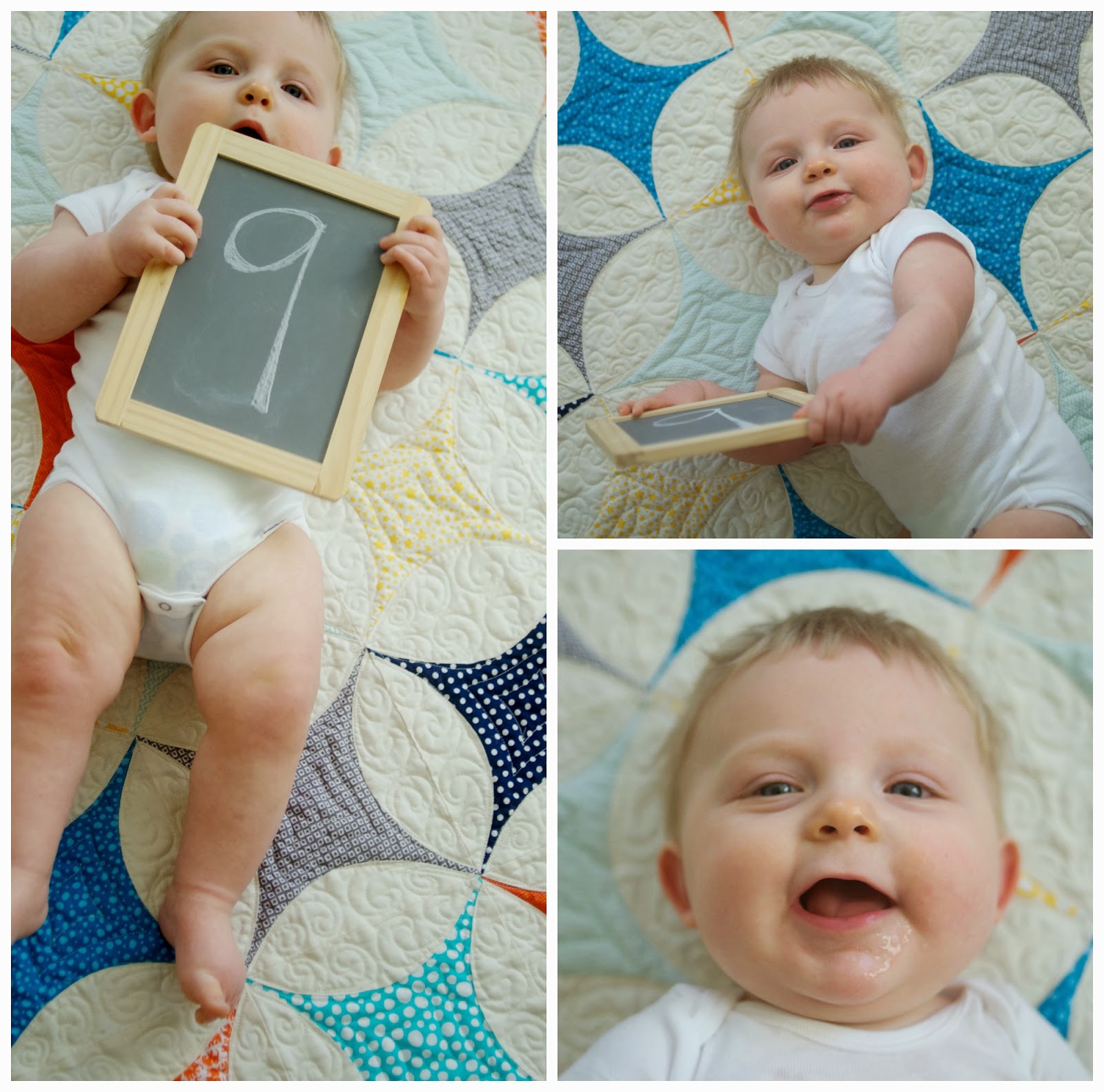 Will you guys forgive me if this post is full of pure momma sappiness? I feel like there is just so much cute going on right now with the little guy, and I want to hold onto it forever. Even though he'll be 10 months in 5 days, I'm trying not to think about the fact that he'll be one in just a few months. Nope. He's just going to stay my blubbery, chunky, boy-who-is-all-cheeks forever. Right? 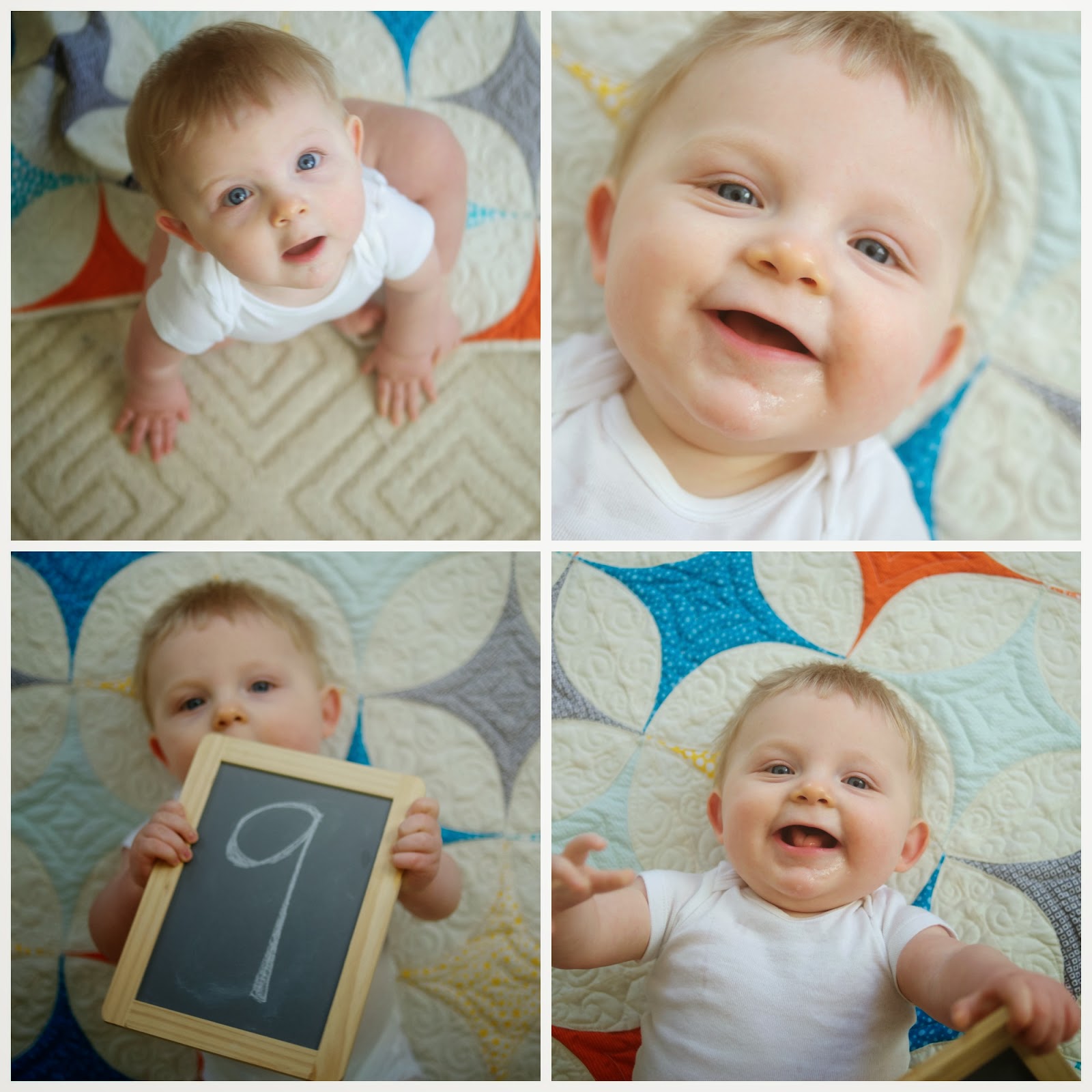 
Ps. I just had too many fun pictures to share. Just so you know that you are about to be bombarded with cheeks and blue eyes! 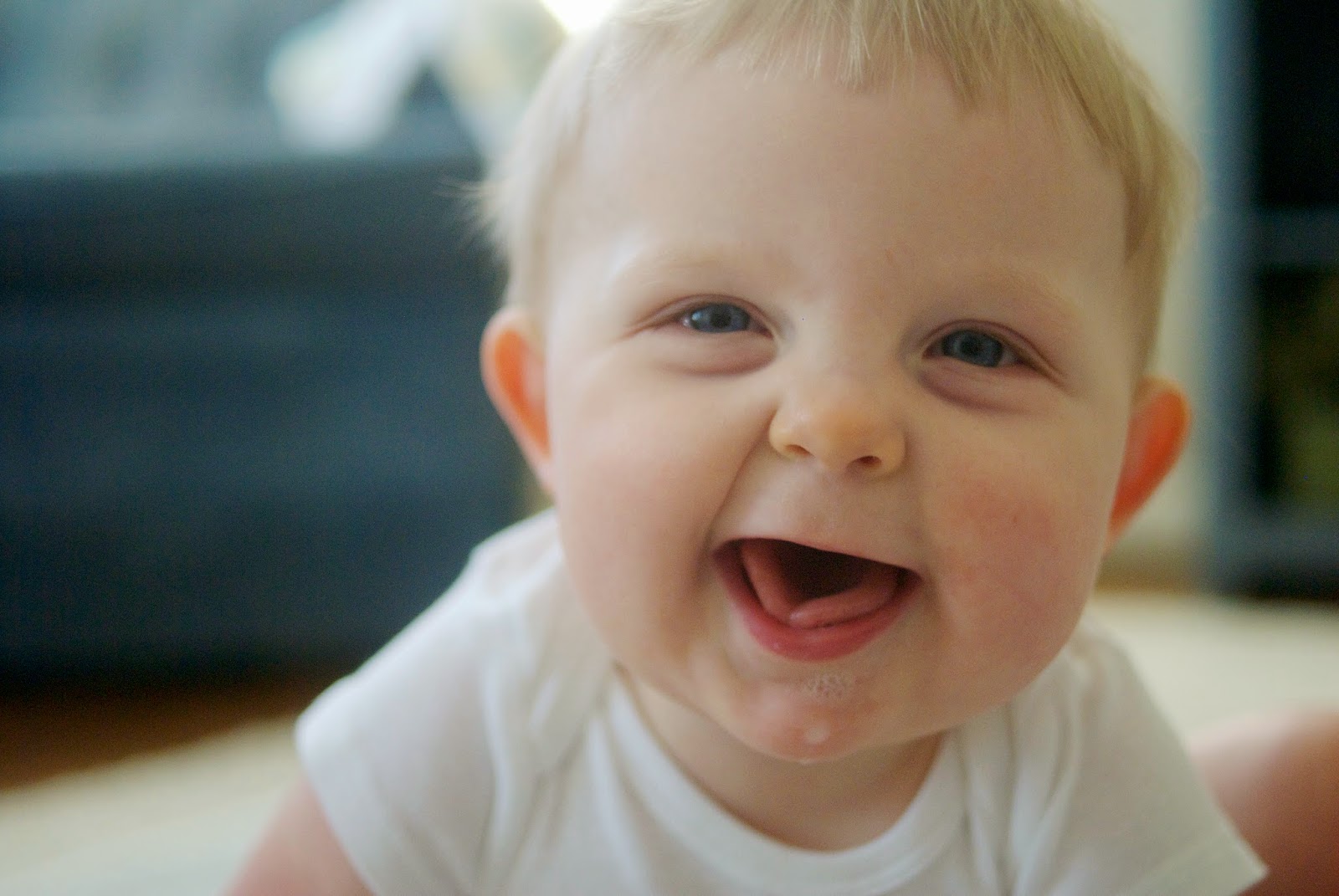 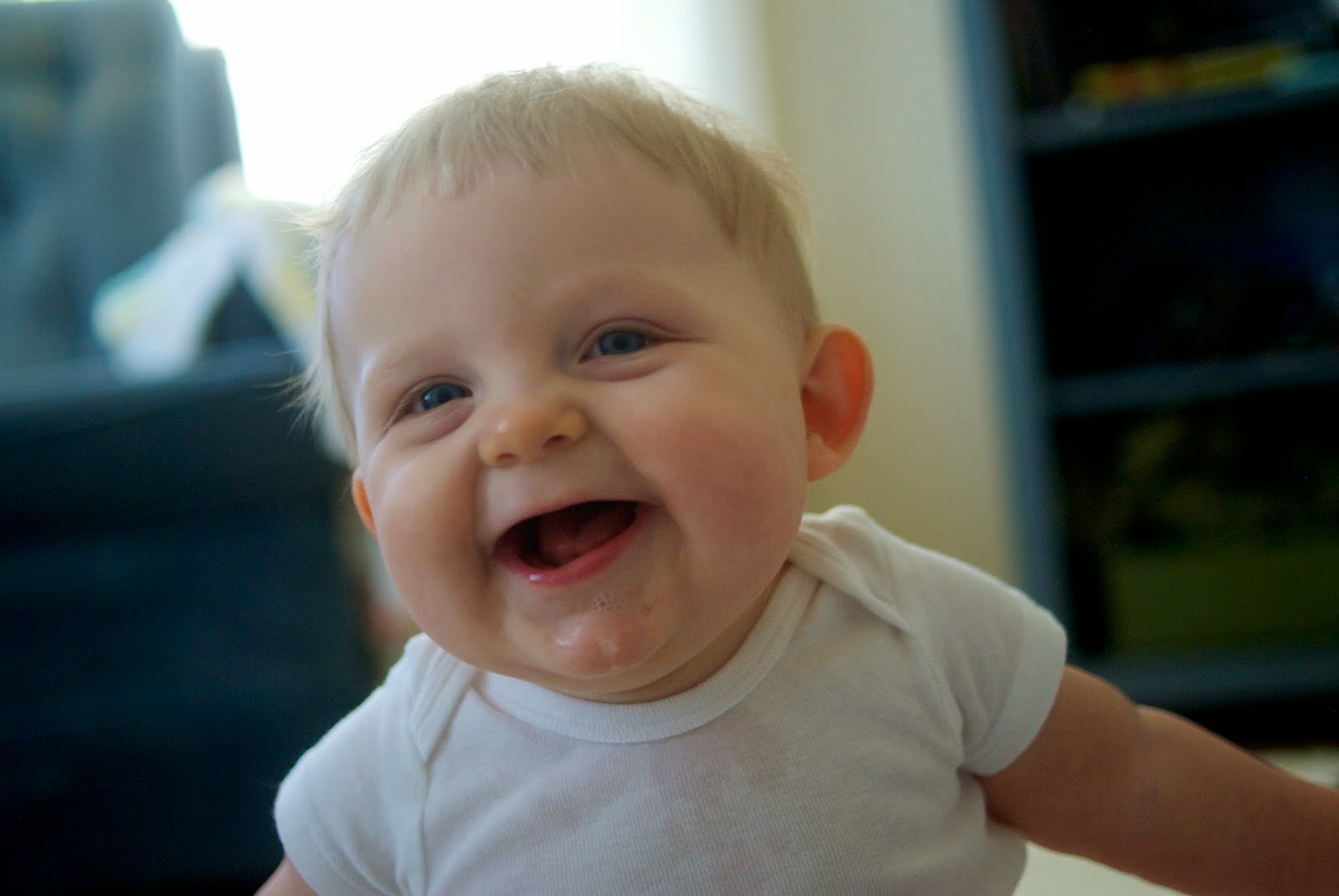 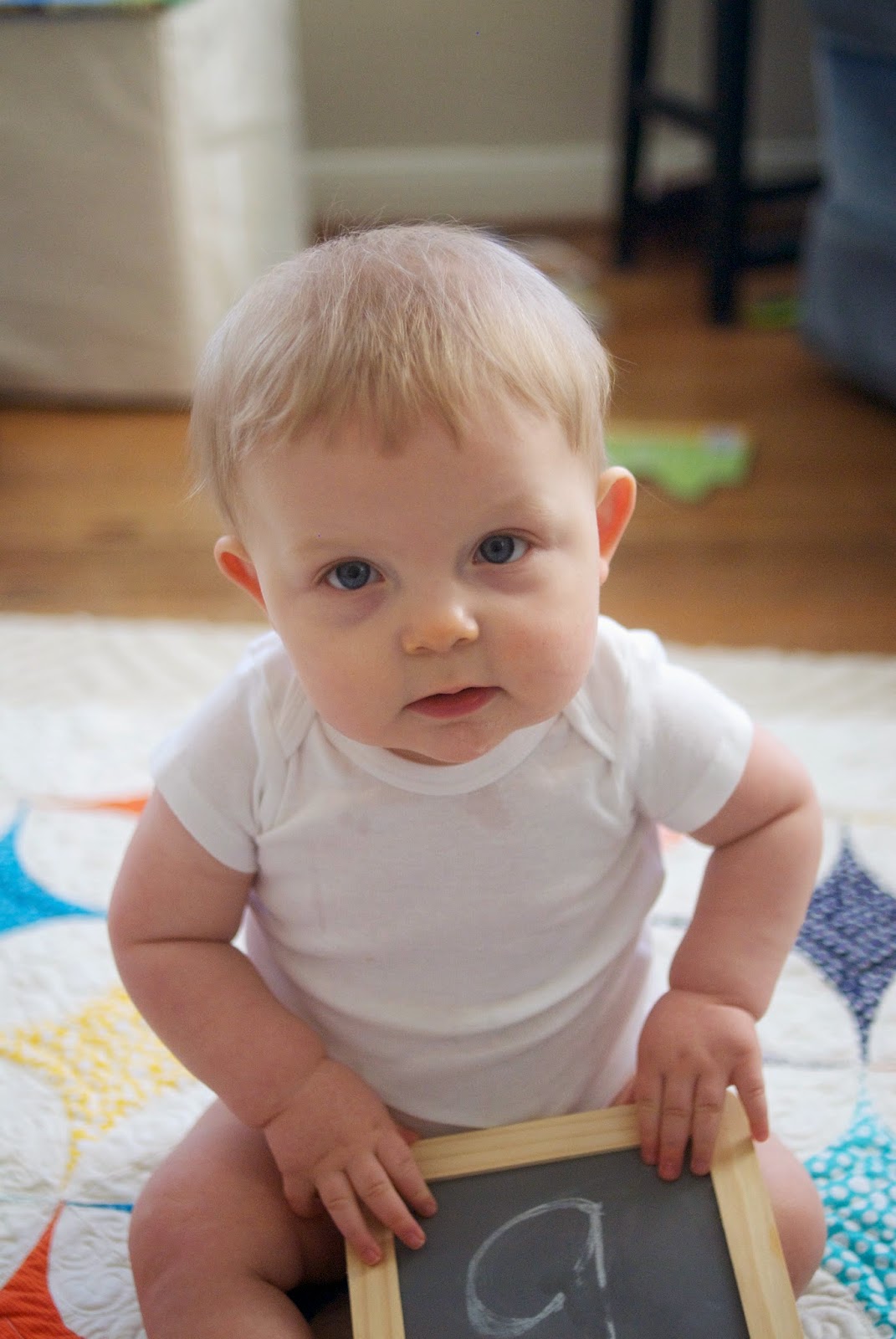 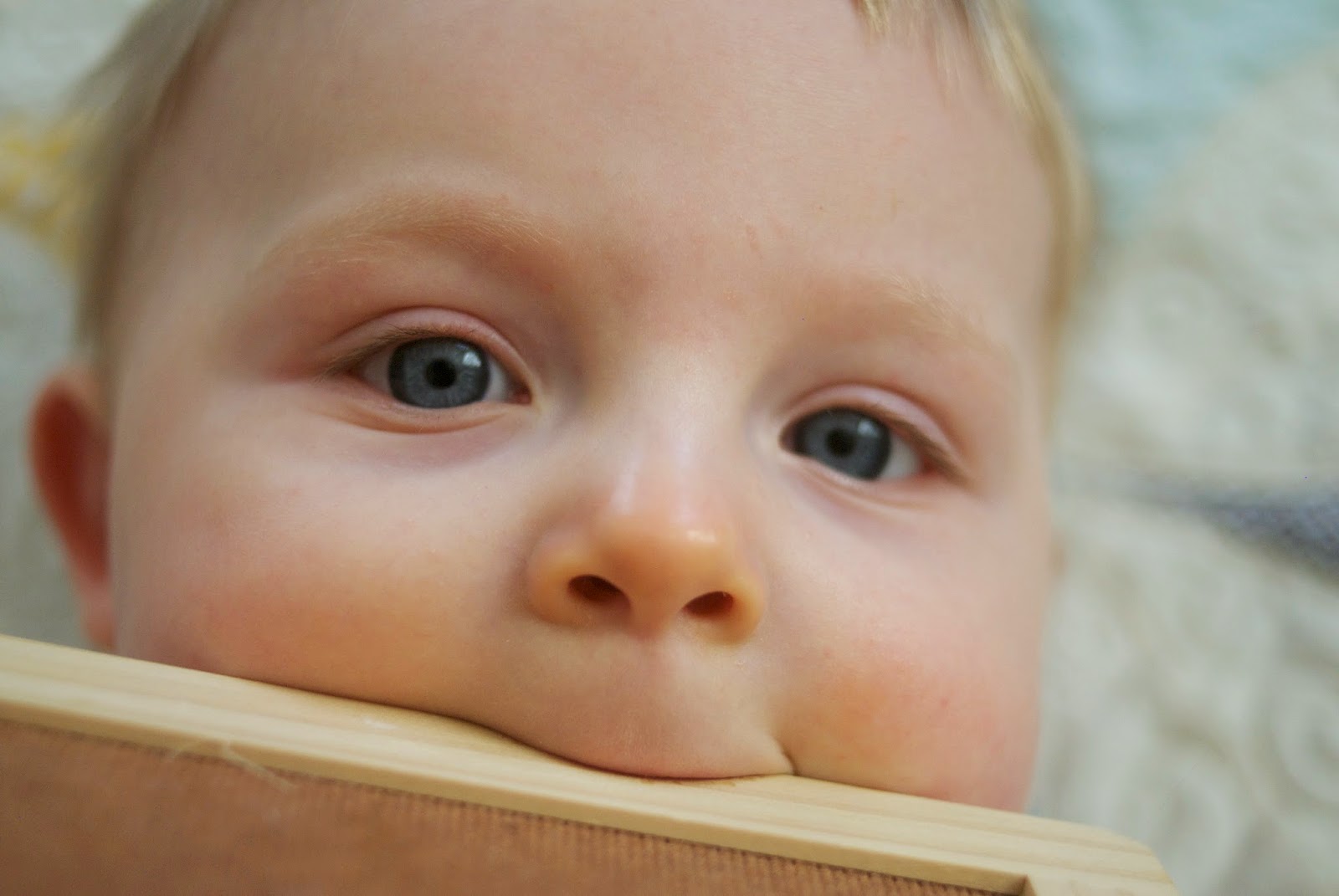 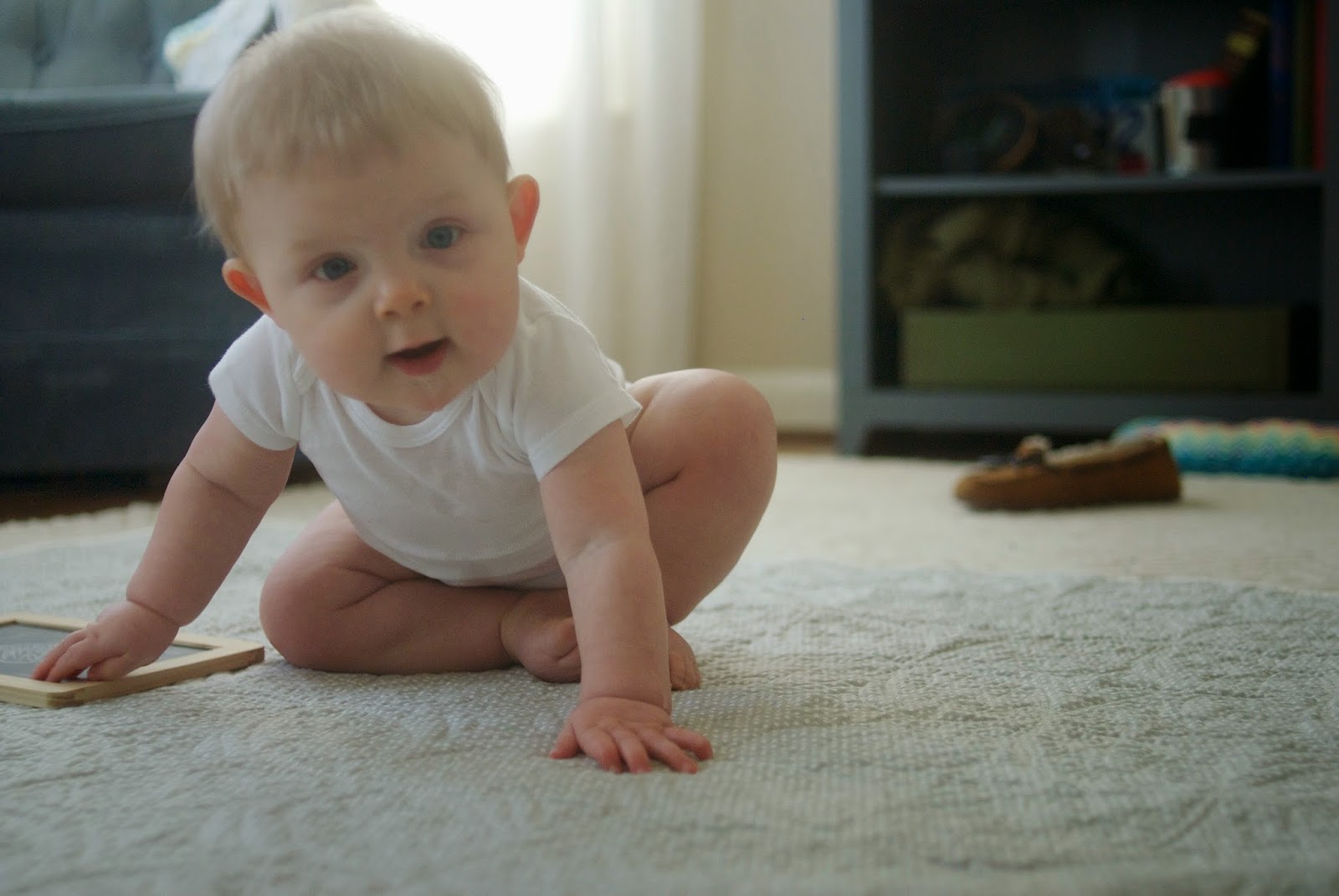