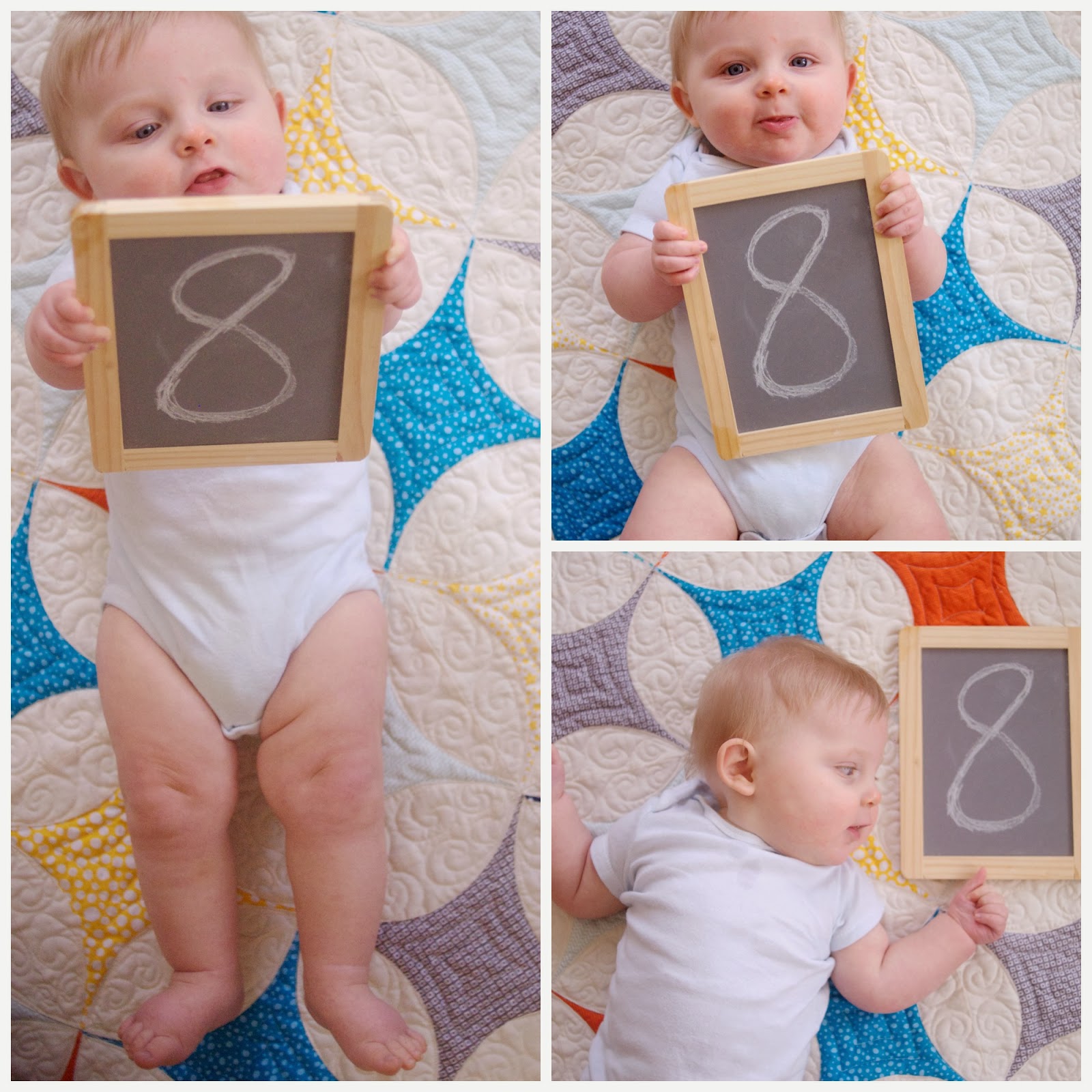 Now that Luke is almost 9 months old (in just 10 days), I figured it was about time to post his 8 month photos! One of these months I'll actually be on top of things :) 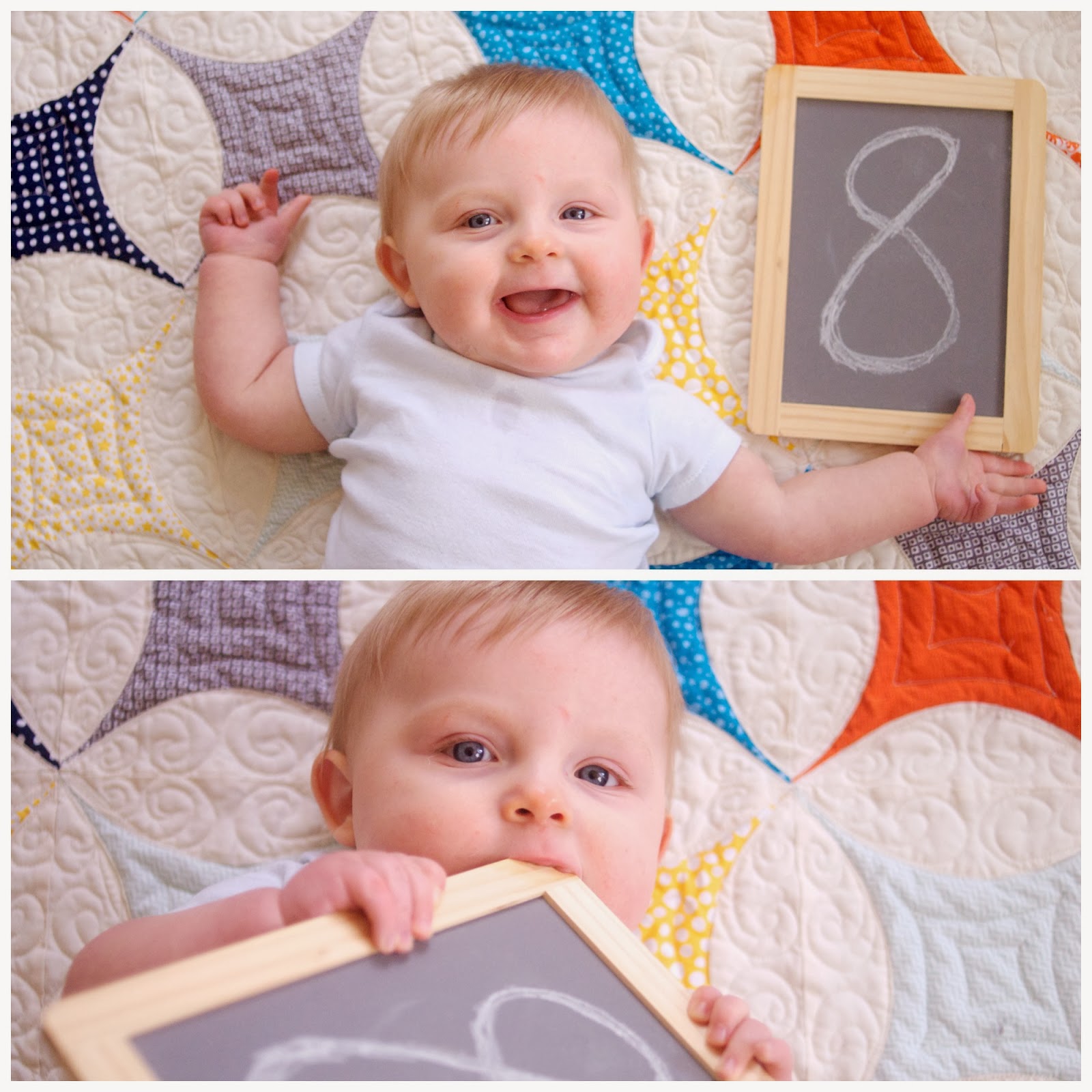 I'm absolutely adoring him more and more each day--and so many more pieces of his personality are breaking through. 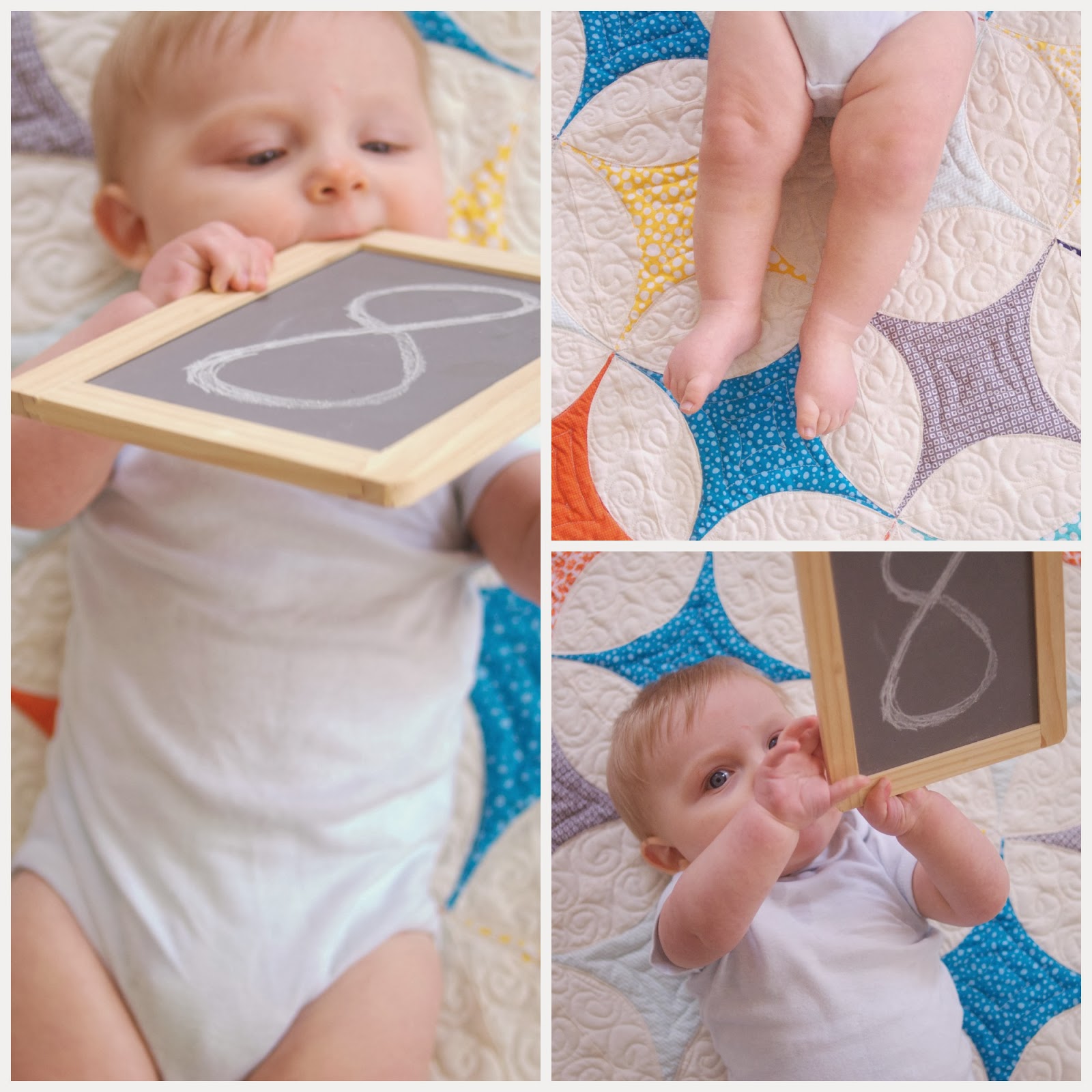 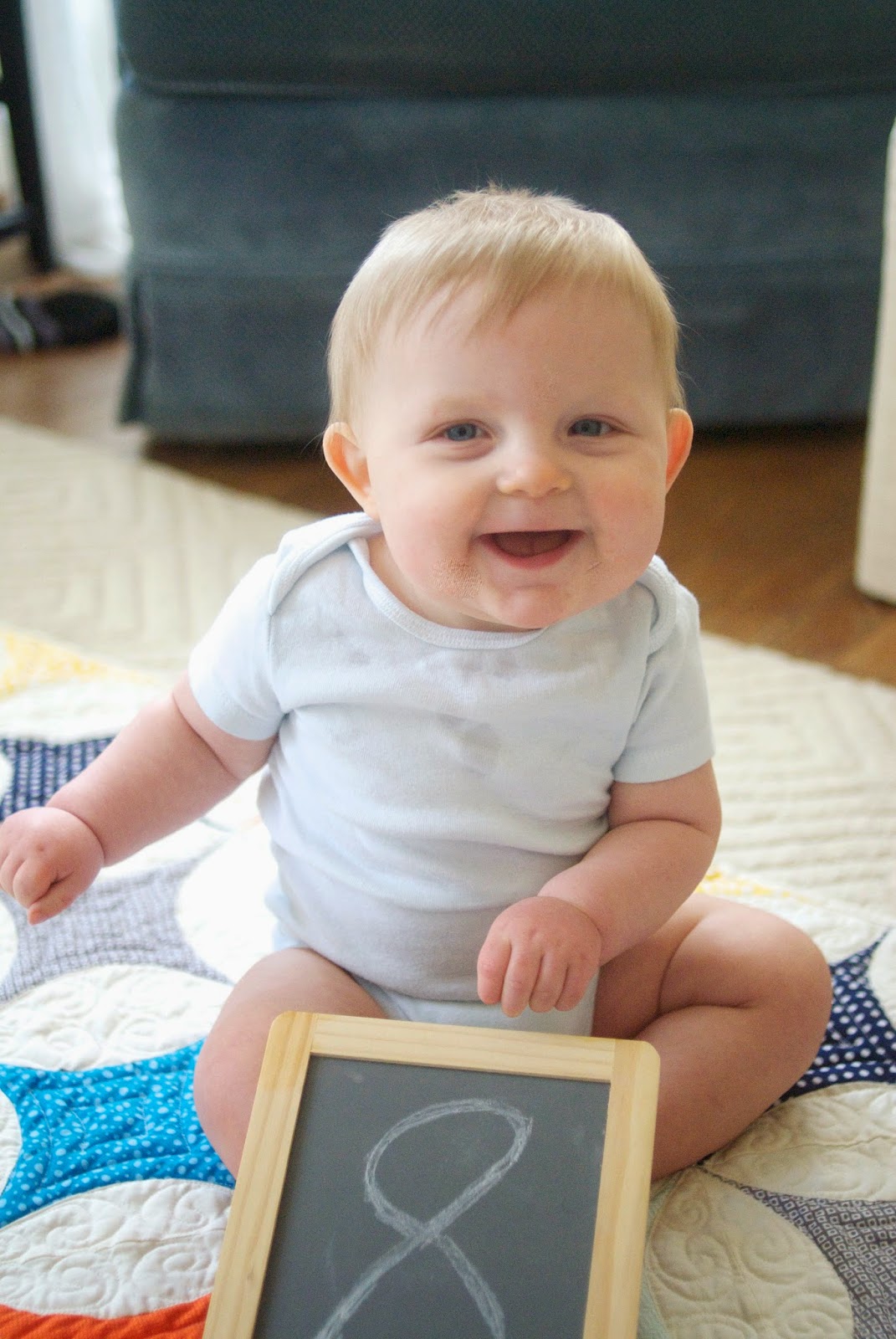 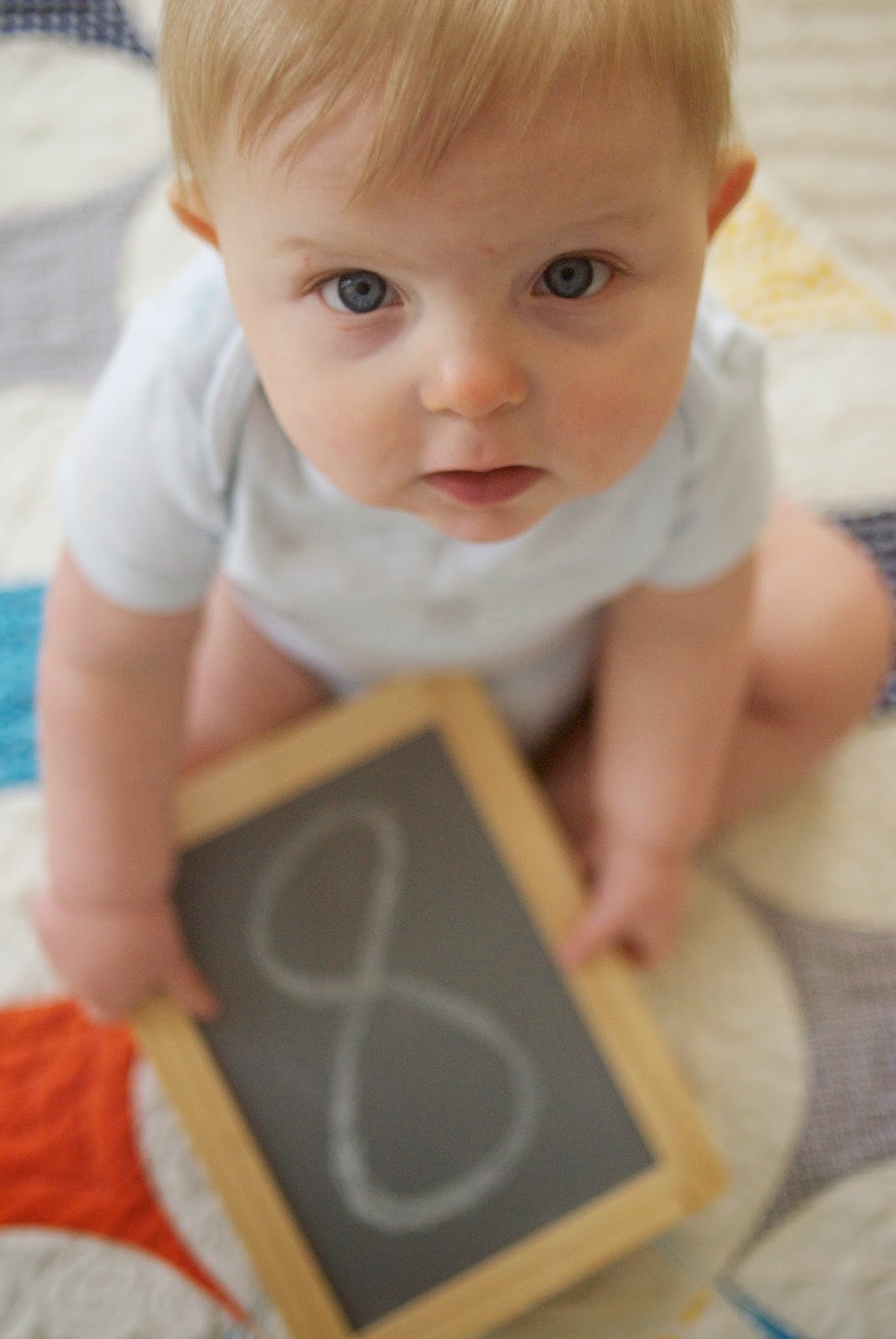 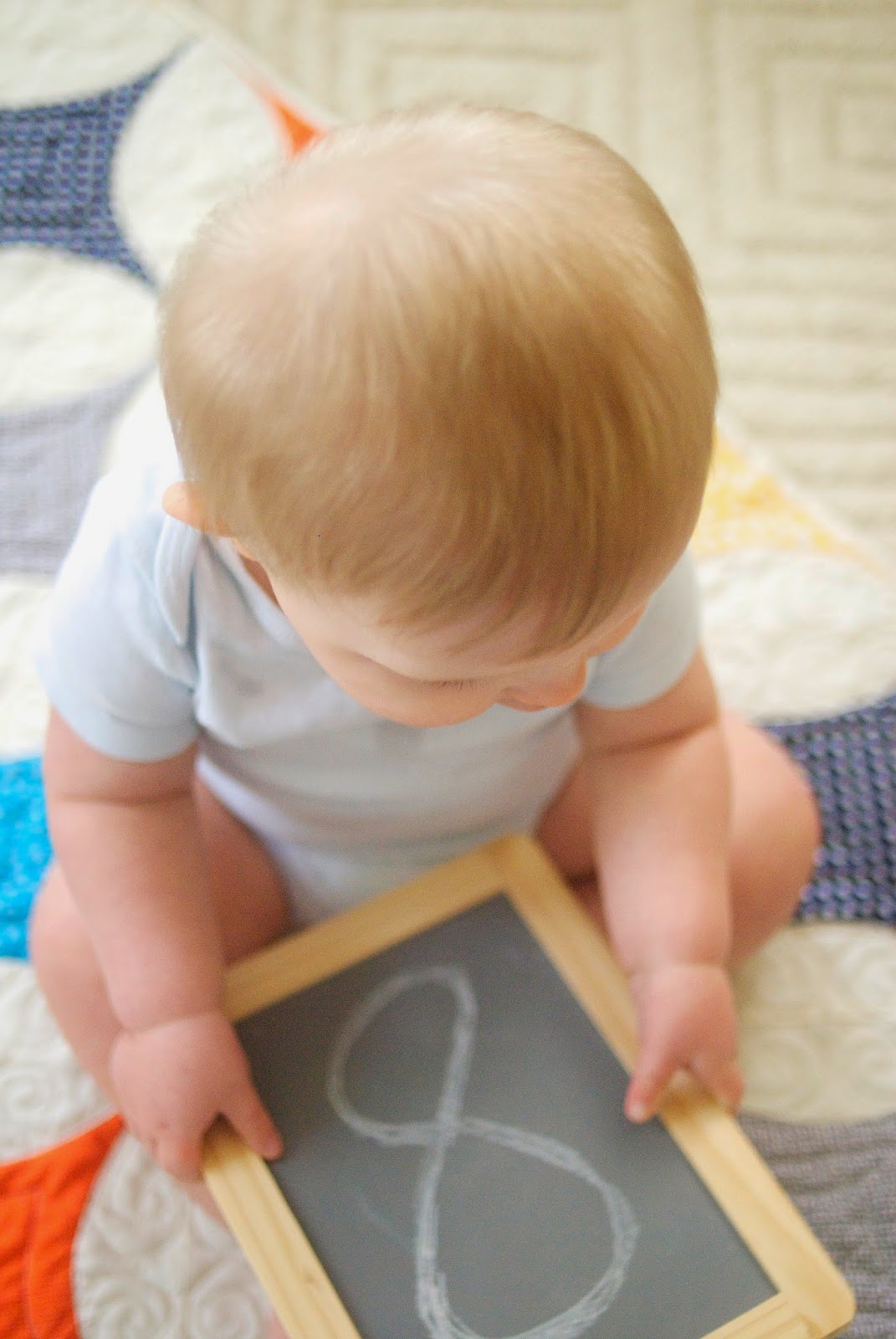 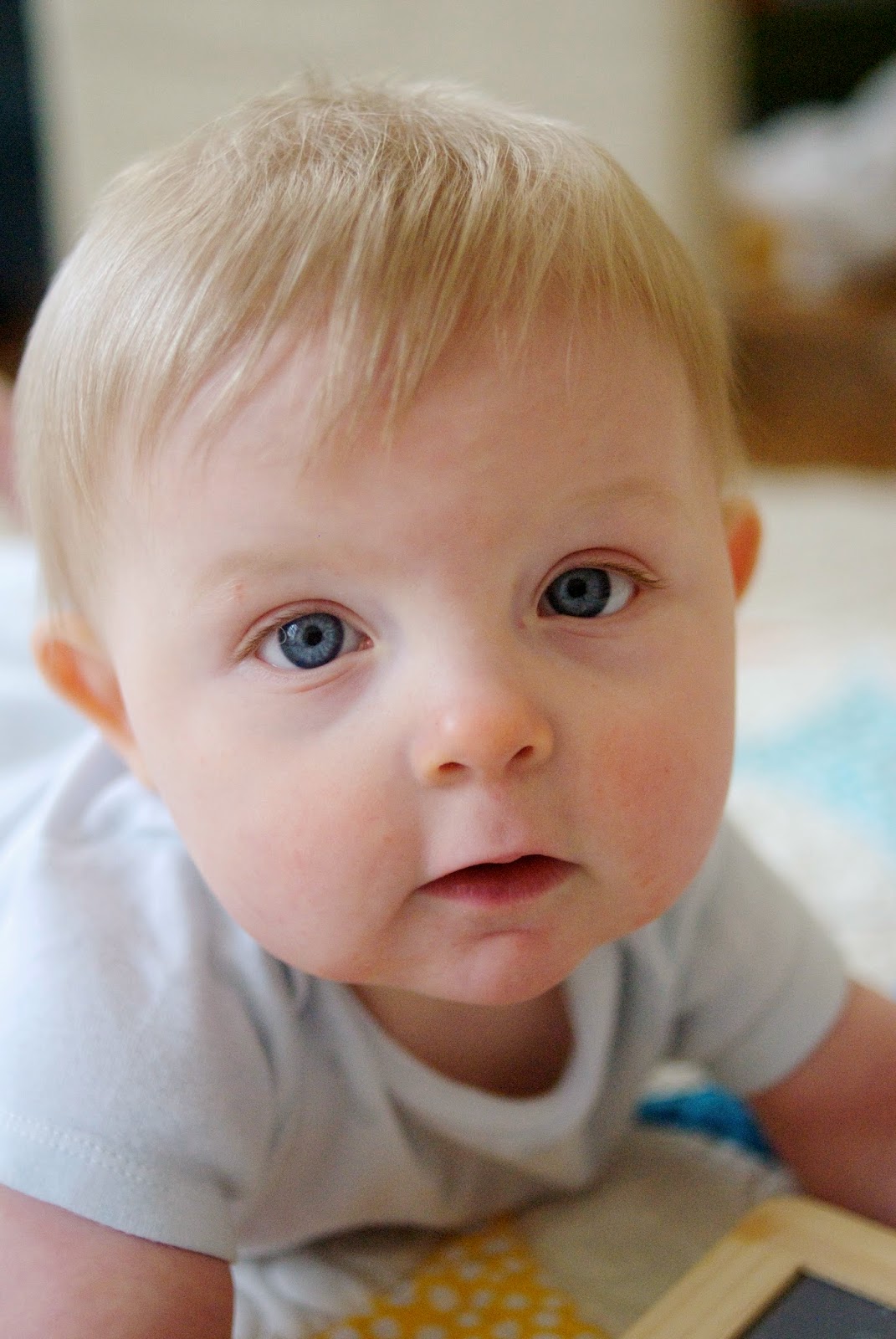