Bedtime Is Not a Team Sport {31 Days} 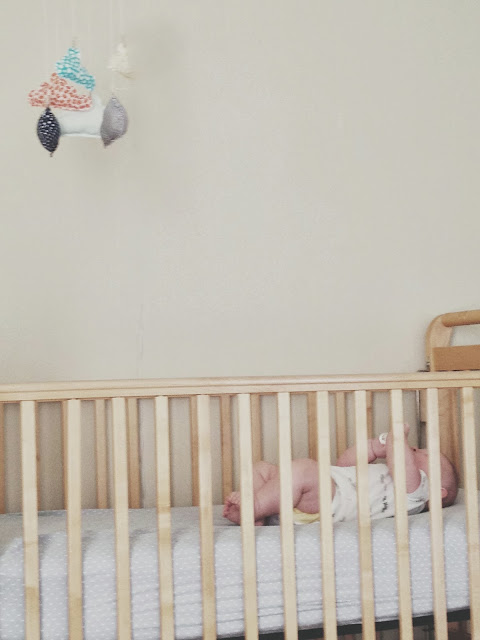 Frustrated to the core.

The baby was screaming. My husband was short with me (because, let's face it, I was being bossy). And I had no idea what to do.

I decided, then and there, that bedtime is not a team sport. Josh and I both had different ideas. Mine was to tell him what to do. His was to wait and see what I said--because even if he did have another idea, I would get all ornery at him when he didn't do it my way.

This was definitely not how I imagined our marriage transitioning from a two-person nest to a three-person one. Although we did have many joyful moments as new parents, bedtime was almost always ugly.

I think, mainly, because neither of us knew what to do. How were we supposed to get this little baby to stop fussing? Let him cry? Not let him cry? Soothe him? Pick him up? Rock him?

Honestly, we weren't much of a team when it came to bedtime--unless you imagine two players from the same team getting into it on the sidelines.

I would often hoover and make sure Josh was doing it like I thought he should (which is ironic because I had absolutely no idea what we should do). I would take over if I thought I knew better. I would bulldoze my bossy self into the situation and make a mess.

So, that night, while I sat there hushing a screaming and tired baby, I let go.

I can't tell you that I haven't returned to some of those patterns since that night. Because I have. I have been bossy and taken over. I have felt helpless and overwhelmed when I didn't know what to do. I have.

Even if we are that that awkward team that somehow wins the game in a sappy sports movie--falling over each other, missing the ball, but still cheering each other on with unreserved gusto!

I still may not be the best team player (thanks to my independent nature and desire to just do it myself), but I am so thankful for the teammate I have in this challenging and exhilarating sport of parenthood.

Did/Does anyone else find that working as a team with your spouse can be a challenge--especially with new transitions? I'd love to hear your stories!