After a long drive, eating too much dollar menu food, stopping for plenty of bathroom breaks, listening to countless Christmas songs...etc, we finally made it to Minnesota.
Since the Mac dog gets a little crazy (more like annoying!) if he doesn't get enough exercise, we decided to take him out in the snow for some romping around.
It was fun to get bundled up (and look like a giant yellow marshmallow!) and play a bit in the snow.  It's funny how a little time in the snow makes me feel like a kid again!
Mac had a blast once he had a path to hop/jump like a crazy snow monster in.  He had a ball!
Here's a few pics: 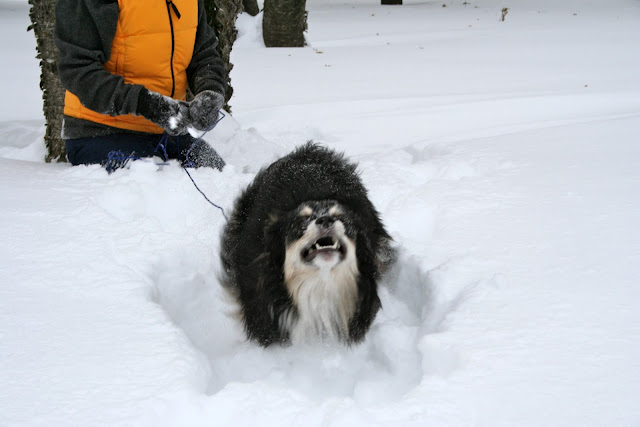 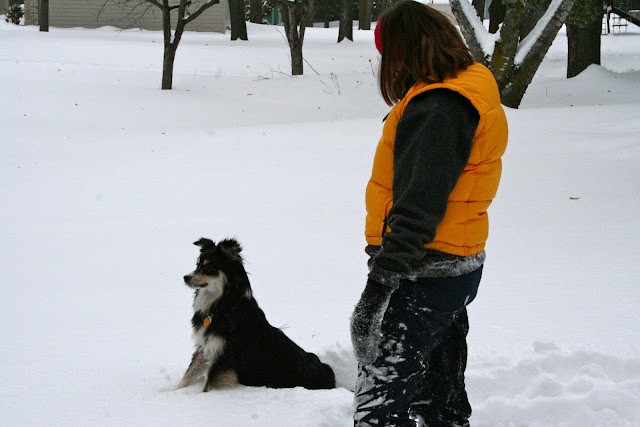 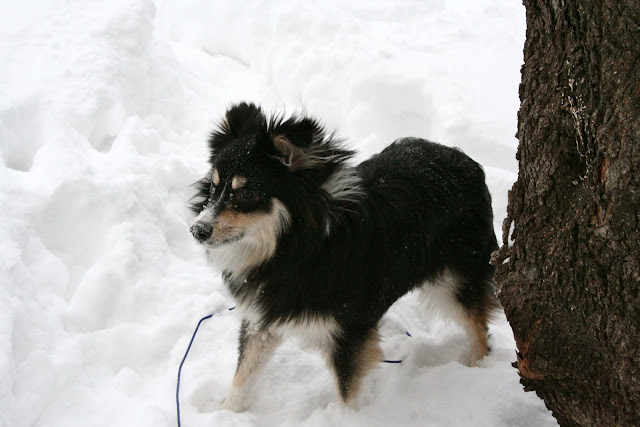 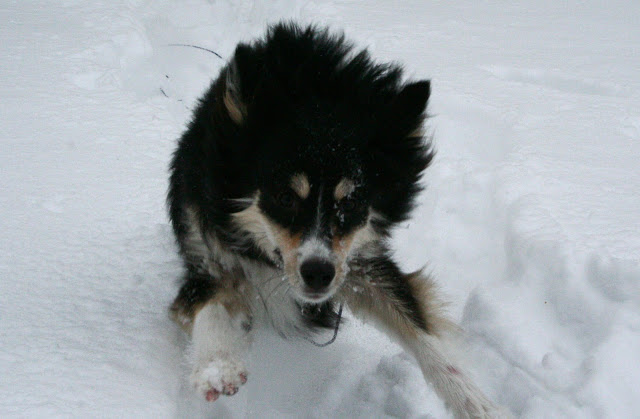 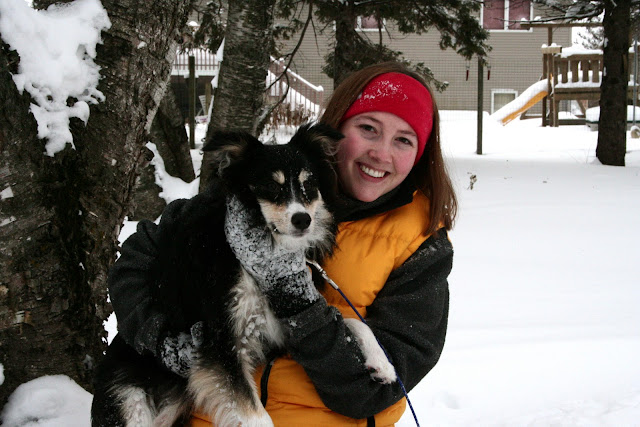 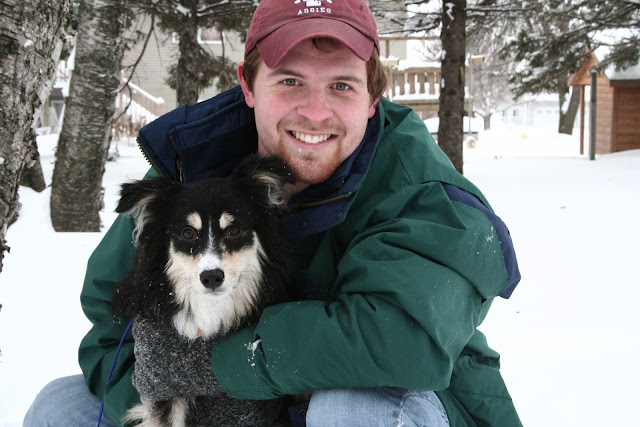 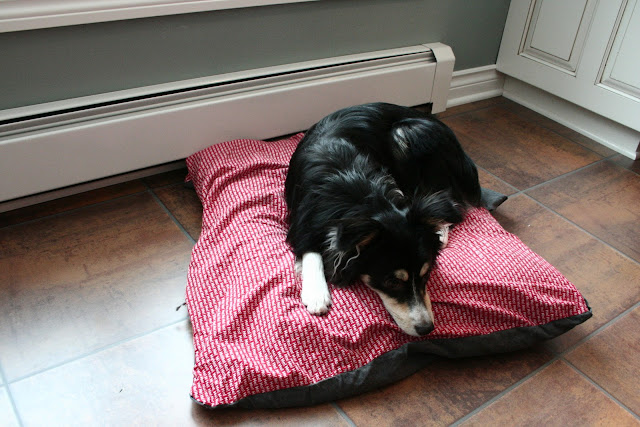