Fall Favorite #4: A New Wreath on the Door

As I've seen loads of fall wreath ideas floating around in blogland, I decided it was time to make my own.  Forgive my lack of "the process" of making the wreath, but I was experimenting--plus, I had hot glue on my fingers and burlap lint was filling the air!

Here's one shot I captured while in process: 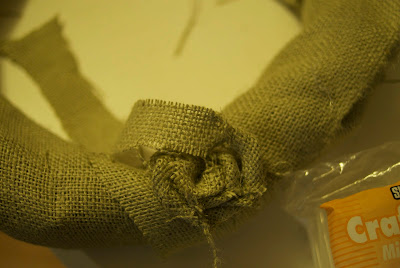 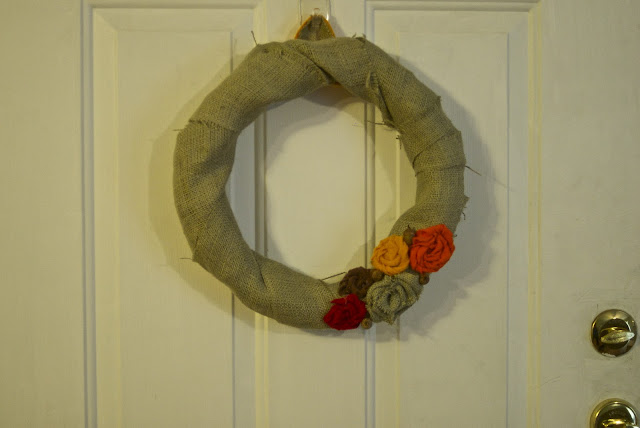 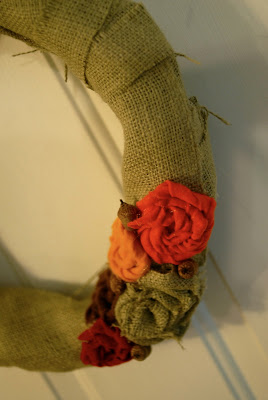 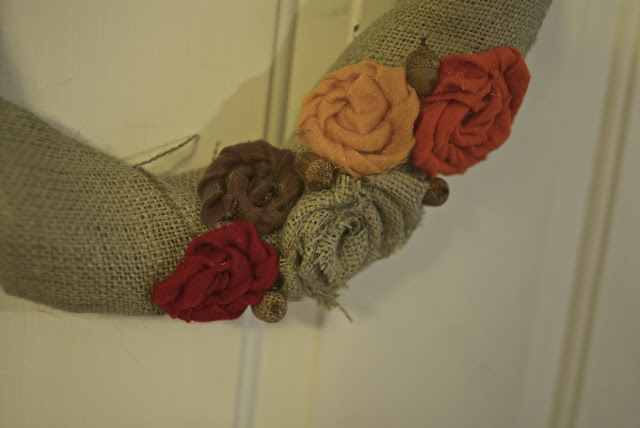 It was very simple to make. Here's the basic how-to:
I also linked up at Tatortots and Jello for the weekend wrap-up party!
Email Post
Labels: fall favorites